Culture Of Kazakhstan – Cuisine And Sports

The nomadic pastoral economy used to be the main focus point for the Kazakh culture before Russian colonization. Tengriism elements intertwined with Islam, coexisting. The Kazakh beliefs revolved around spirits that dwelled on the earth, in the sky, in the water or fire, as well as spirits that inhabited domestic animals. Even today the custom of serving guests with lambs that are freshly killed still exists in rural areas. Guests might be asked to bless the lamb, asking for permission on behalf of its spirit to eat its flesh. Horse riding has also represented an important element that has defined traditional Kazakh culture. Today there are still plenty of Kazakhs expressing their interest for horse racing and equestrianism.

Livestock meat is usually part of the cuisine in this country. The meat is cooked in various ways and products made of bread are usually served along with it. Shubat and ayran are a couple of the drinks derived from milk that are characteristic to the cuisine here. Black tea s also part of the refreshments during meals. Appetisers are normally served before soups and the main course, which can also consist of two meals. Beshbarmak and pilaf are some of the most popular main courses. Mare milk which is fermented also stands for the traditional Kazakh drink.

Boxing, skiing, gymnastics, chess, martial arts and horse riding are just a few of the highly popular sports in the country. Heavy athletics and kickboxing or water polo also stand for sports fields where Kazakhs are good at. Vassiliy Jirov, Daren Sadvakasov, Vladimir Smirnov, Bulat Jumadilov, or Bekzat Sattarkhanov are just a few of the most successful athletes and winners of medalists during world championships. The Asian Winter Games in 2011 were hosted by Kazakhstan.

Like a lot of other places on the planet, football is the most appreciated and popular sport here. The national football governing body is called the Football Federation of Kazakhstan. Fustal, along with women’s and men’s national teams all coexist here. Futsal is a special type of football that is played on smaller pitches and normally indoors.

Athletics are also well represented here. We can mention Olga Rypakova as the winner of the tripe and long jump titles during the Asian Indoor Games in 2010. A year later the same athlete managed to win the triple jump during the World Indoor Championships. She holds the indoor record of 15.14 m. The IAAF Diamond League has brought her a second place during the Continental Cup. She managed to obtain a better record for her triple jump in the outdoors – 15.25 m. The 2012 London edition of the Olympics also brought her the gold medal for the triple jump. This way, the country won its first gold medal in the athletics field since 2000 and also the first gold medal in a field event.

Go online for more interesting information on sports in Kazakhstan; if you simply like to watch sports and you do not possess any physical abilities to play, try your luck with the UK lotto game. Visit LotteryMatser.com, purchase your tickets online and look at the rest of international lotteries there to boost your chances of turning into a millionaire overnight. 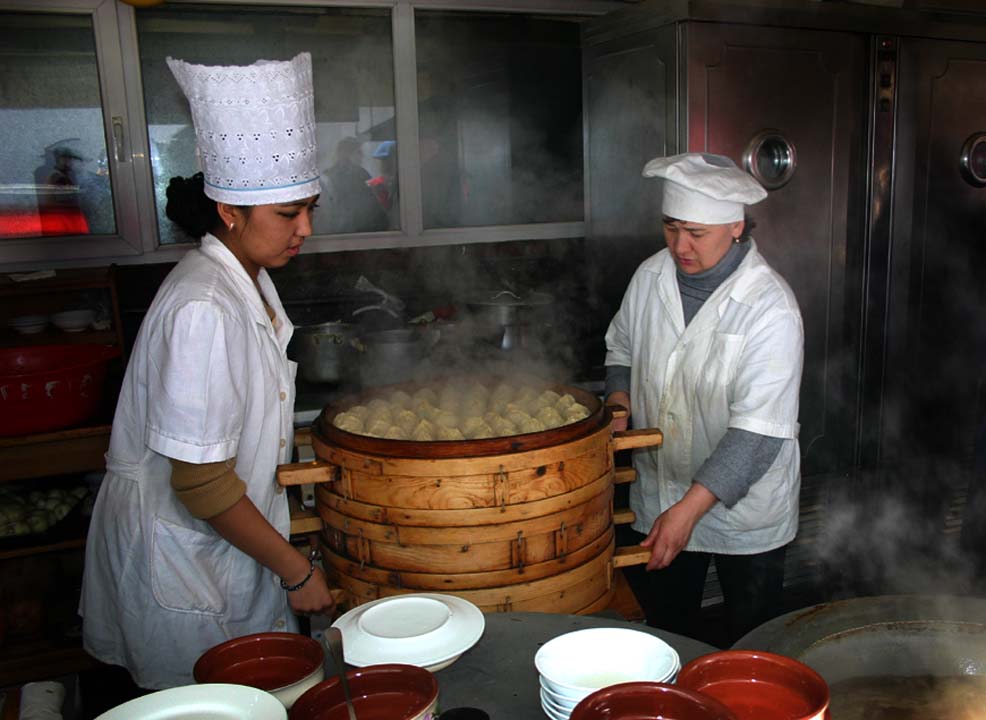