10 Reasons London Is the Most Exciting City in the World 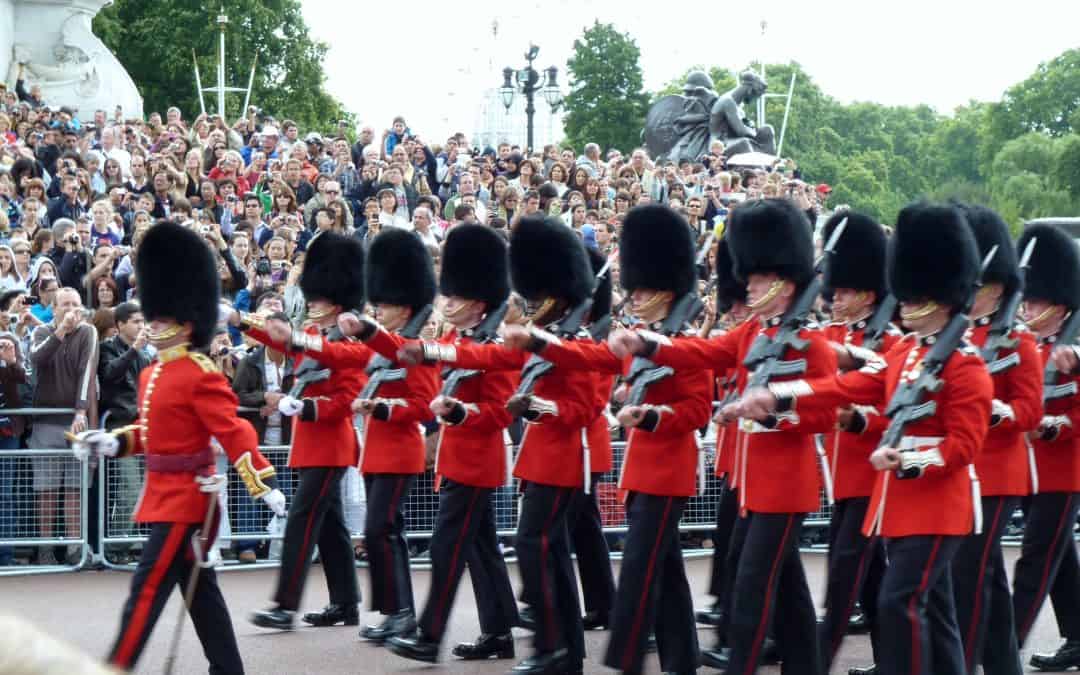 London has entirely everything for anyone looking for something to do in the city. There are fundamentally unlimited treasures to be discovered.

Here are 10 reasons London is the most exciting city in the world;

1. London is one of the most multicultural cities in the world
Recent statistics show that people from other parts of the world outnumber Britons in their own city. Tourists, expats, students and other travelers flock the city for their different reasons. This is so much so that you can actually hear at least five different languages when you pass six people in the streets of London. 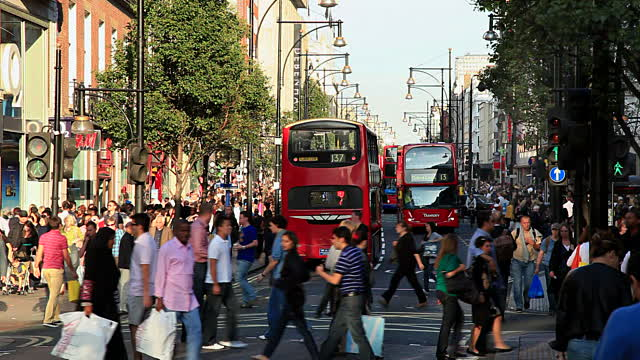 2. Exciting Menus, Recipes, and Dishes
London has one of the widest ranges of menus, recipes and dishes. With so many people flooding the city from around the world, it is not surprising that chicken tikka has surpassed fish and chips as the most popular dish. This serves the notion that everyone is usually welcome and you will get what you want on your plate and menu. 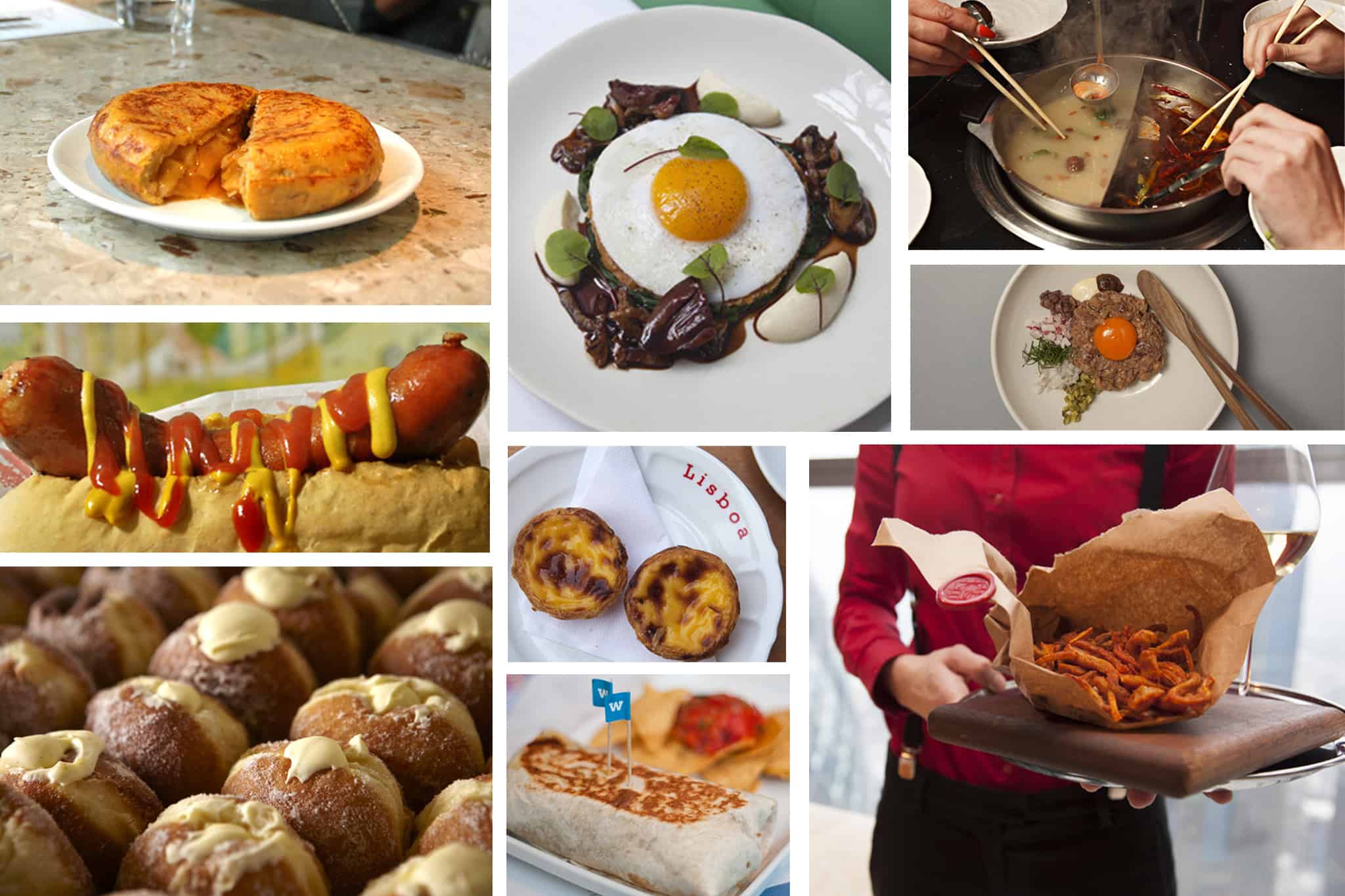 3. Unique English culture
I know people who have lived in London all their lives and they still wake up to do something unique everyday of their lives. The city is large and full of multicultural elements both indigenous and foreign. People from all over the world come here and bring with them exciting cultural elements some of which are embraced by the city as its own. However, the city still retains that classic unique English culture that defines it providing exciting aura to be enjoyed world over. 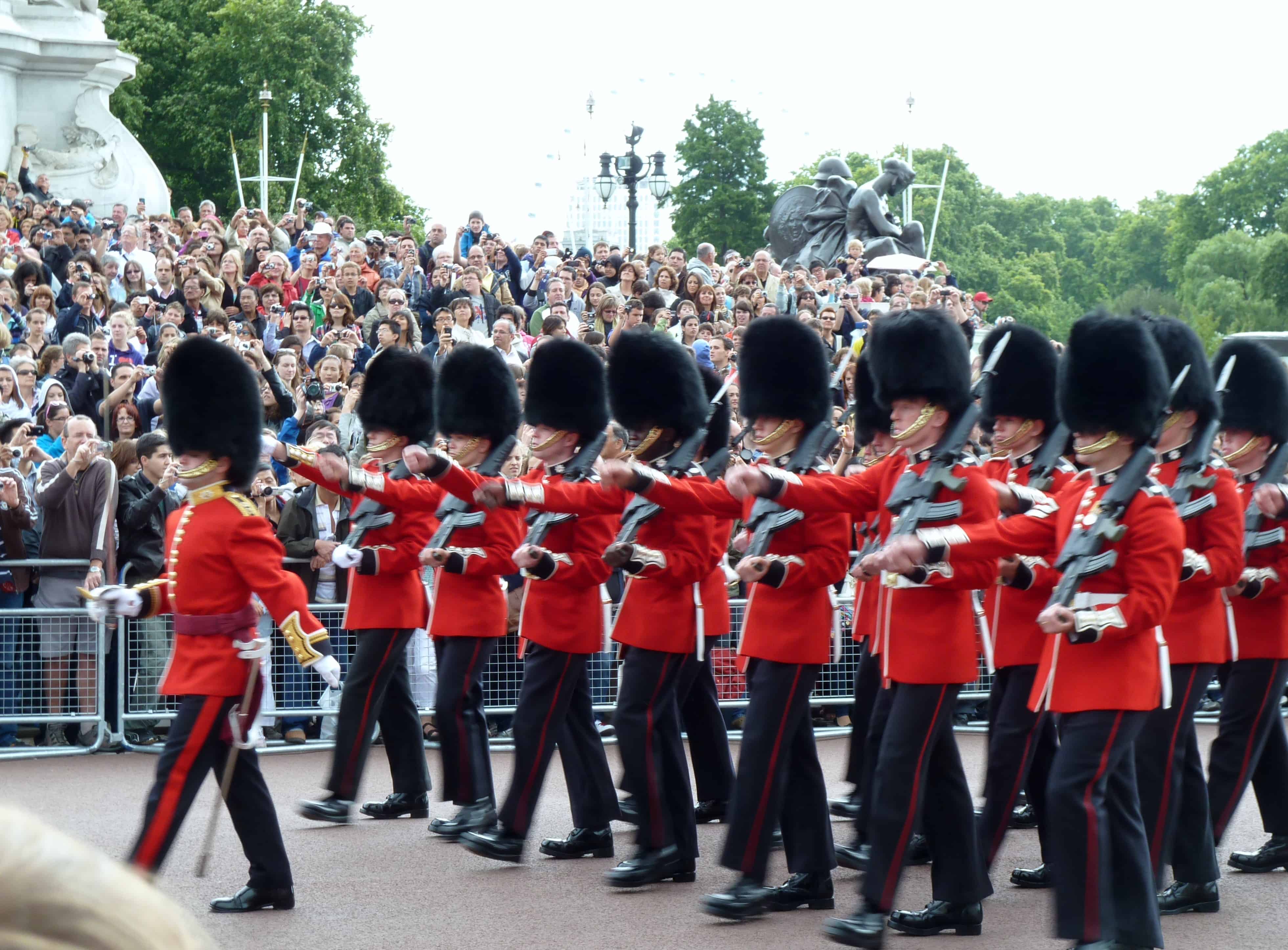 4. Exceptional and adequate public transport
The city has one of the best public transport systems for both locals and foreigners to enjoy. There are the best subways and bus systems. You can also get a taxi home at any time of the day. 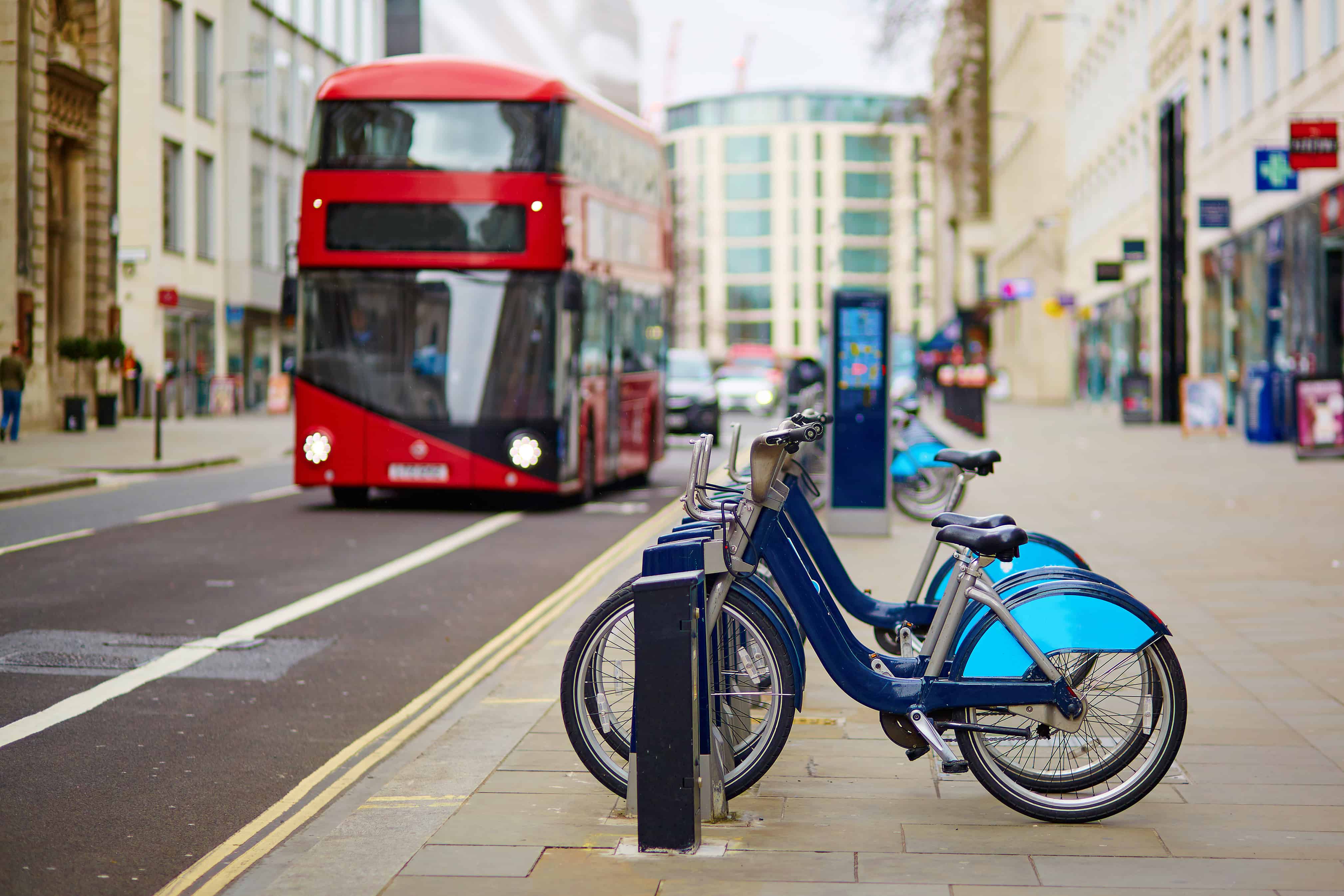 5. Virtually everything is at a walking distance
You can get virtually everything by just walking around. You can access everything from hotels, parks and restaurants to cultural centres, museums and other amenities. Every corner in London has an exciting place to sample. If this is not reachable by walking, then biking, bussing and tubing will do the trick just as fine.

6. Many places to visit and many things to do
From cultural events and festivals, boat cruises, rooftop bars, warehouse parties, to street dining and comedy dances to clothing and jewelry markets, there is more than everything for everyone. 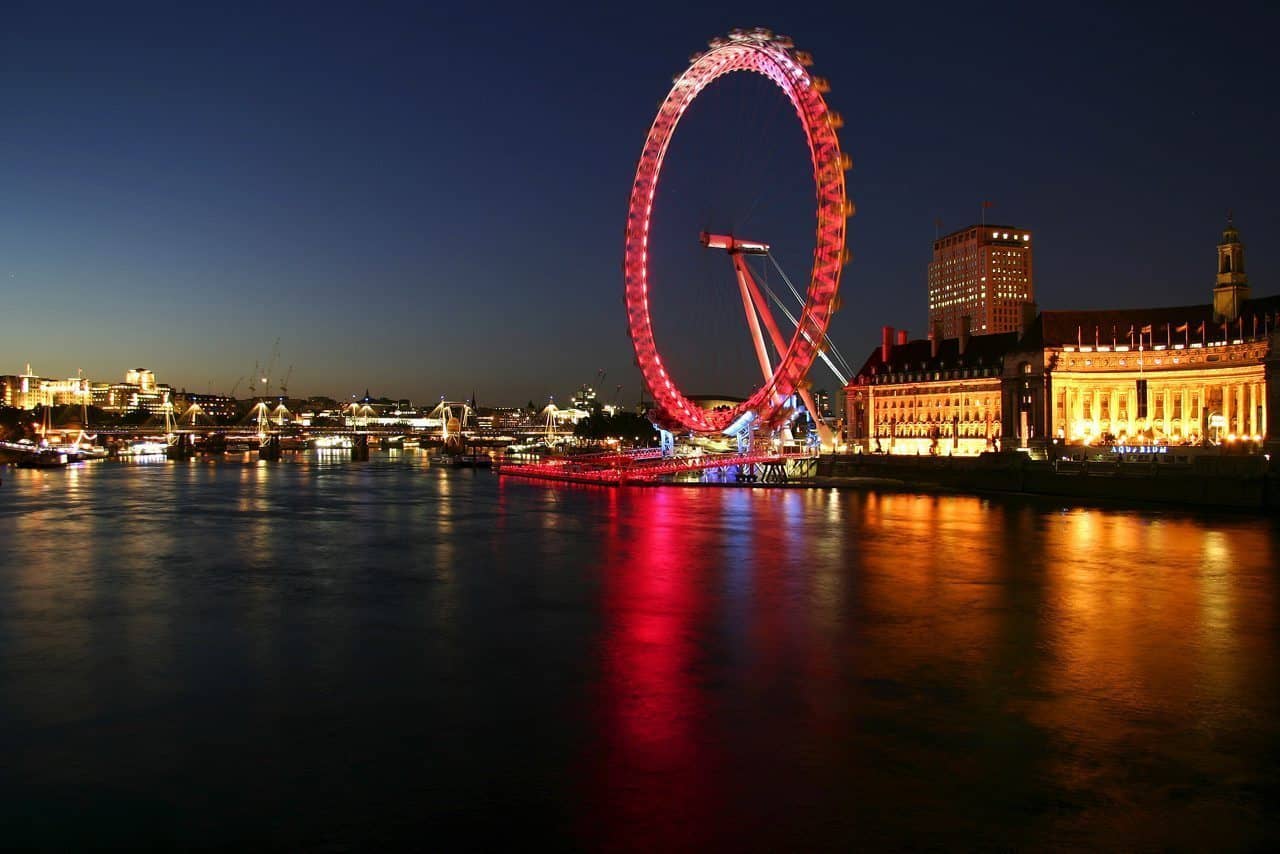 8. Famous Landmarks in London
The city has world-famous landmarks that make it an exciting place to visit. Ranging from London eye, Big Ben, Piccadilly Circus to Hyde Park, there are more landmarks in London than anywhere in the world. This is without mentioning Tower Bridge, Millennium Bridge or even St. Paul’s Cathedral or Buckingham Palace among many more. 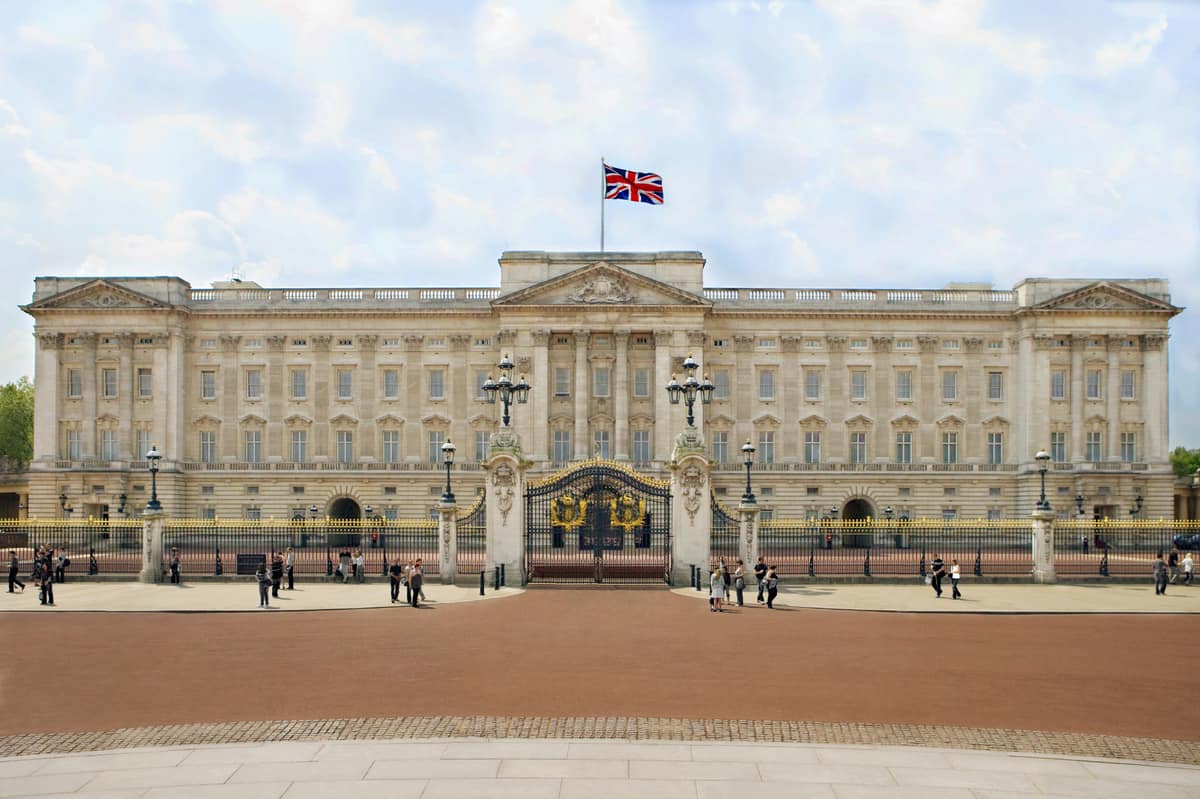 9. London is a Centre for Art
You can always find one art show in the city. There are many more if you just walk around. This is a world-renowned art places in the world.

10. Central hub for EU
As a central business hub for the EU zone, London is flooded with people from this and other regions in the world. In fact there are more French in London than in Bordeaux and Nantes combined.