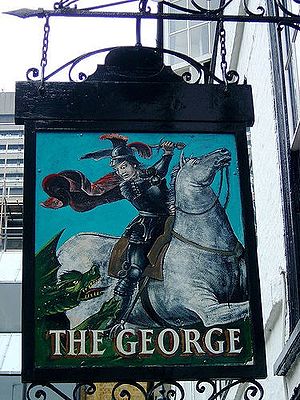 If you are moving to London then you will have to get used to having an active social life. Londoners like nothing more than to hit the town and have some fun. Living in London can be fascinating, fun and rather boozy at times, so be prepared for some hectic socialising while you are living here. Far from being confronted with the so-called British reserve, you’ll find that Londoners and extremely social and love being out and about enjoying their city.

Going to the pub is somewhat of a British institution. ‘Going down the local’ for a couple of pints is something that is done often, sometimes even daily. Pubs are found all over the city and every neighbourhood has their version of a local pub. It’s a great way to get to meet people in your community and get out of your new London rental to start enjoying the city. One can only see so many museums you know!

Pubs are usually open until about 11pm and there is seldom a dress code. It’s all about being relaxed, comfortable and enjoying the evening. Many pubs hold quiz evenings, which is also a fantastic way to meet new people.

Bars and clubs on the other hand are open much later, into the early hours of the morning. Many clubs have a hefty entry fee and while the legal drinking age in England is 18, it is not uncommon to see clubs and bars that have an over-21 or even over-25 age restriction. Quite often, there is a dress code, as people tend to be a bit smarter if they are going out to a club. You do not have to tip when you are out drinking unless you are served at your table, which is unusual.

The most important thing is that you get out and have some fun. Living here will be one of the most exciting times of your life and you have to experience it as a Londoner to get the full effect. Glam up or dress down, whatever your choice for a night out, just step outside and have some fun.