5 Amazing Restaurants In London That Offer Delicious Deals In January 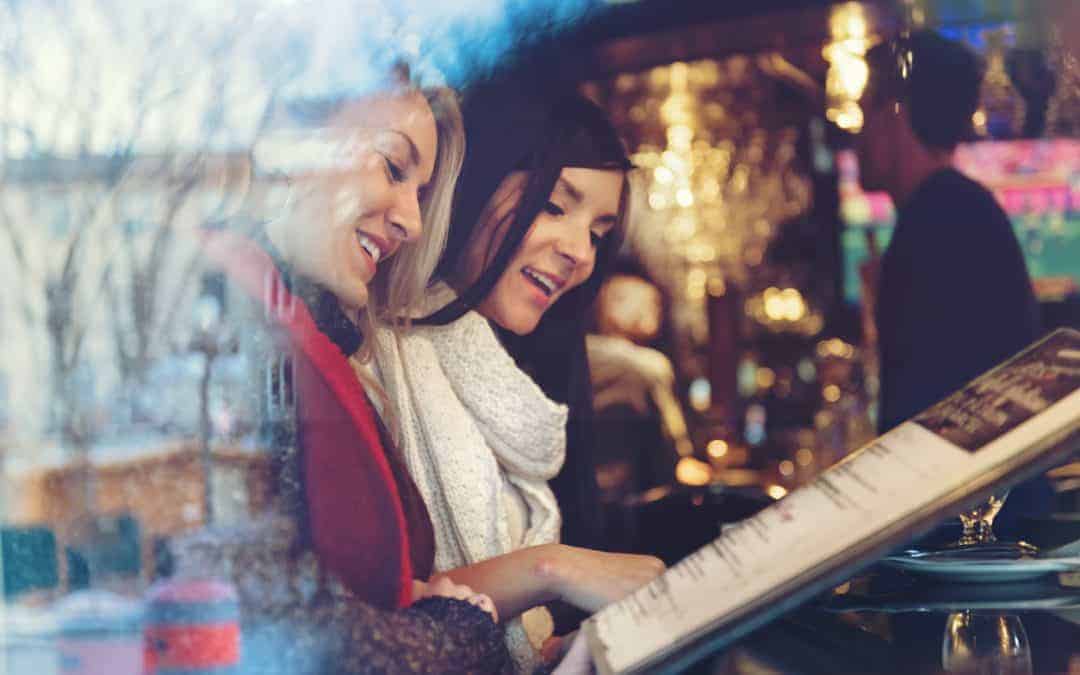 A quick glance at my calendar tells me three things:

Luckily, some on London’s finest restaurants have us covered. Here is a list of 5 amazing places that offer the tastiest deals for our stomachs, and our wallets.

Veganuary? Nah! Ain’t nobody got time for dat. Especially not when you’ve got one of the meatiest deals of January offered to you by The Jones Family kitchen.

How big a deal are we talking here? 500g of fine, dry-aged steak with a side topped with a bottle of Rioja for as little as 48 quid.

And if that one doesn’t cut it for you – just visit The Jones Family Project (the one in Shoreditch) for not one, but two Longhorn chunk burgers, a bottle of Bordeaux and some chips for 42 pounds. 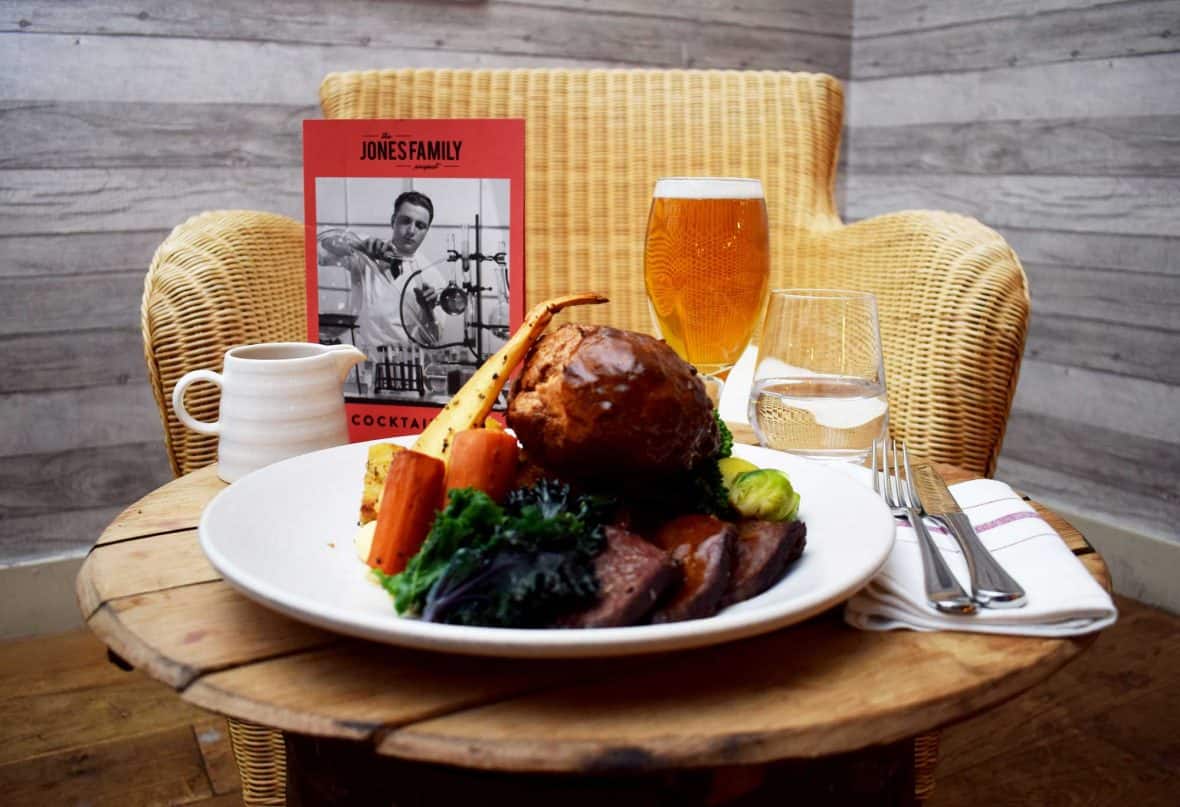 This classy little spot looks like it is the opposite of cheap and for a few good reasons. Still, that doesn’t stop Pomona’s from handing out free drinks.

You’ll need to know a secret to get one, and the cocktail of the day only comes with the main course order but hey, a free drink is a free drink. And with the main dishes being the likes of duck tagine with king oyster mushrooms and truffle souse, a cocktail on the house does hit the sweet spot.

PS: The secret is to whisper “January offer” into the ear of your server and you’ll get your cocktail served. 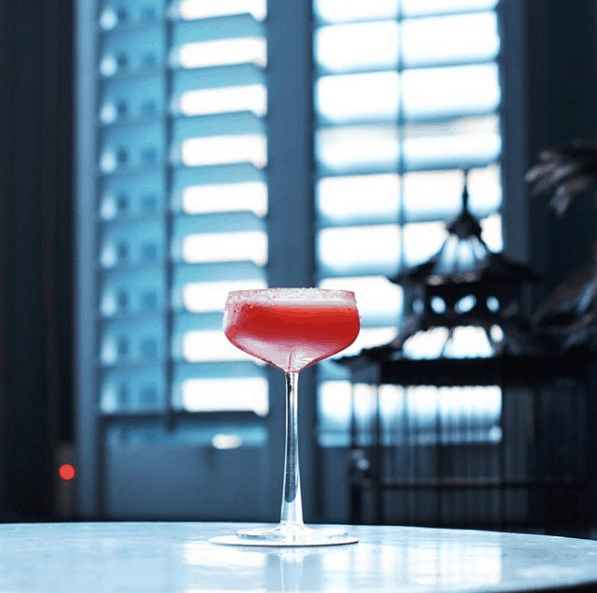 We’ve had our New Year not too long ago, but we haven’t had the chance to celebrate the lunar one yet. And is there a better place for an Eastern New Year’s Eve party than a Japanese sushi chain?

Yo! Sushi offers an amazing lineup of more than 40 treats for as little as 3 pounds each. Yep, you can num on those delicious dragon rolls with salmon all you want and it won’t cost you an arm and a leg. 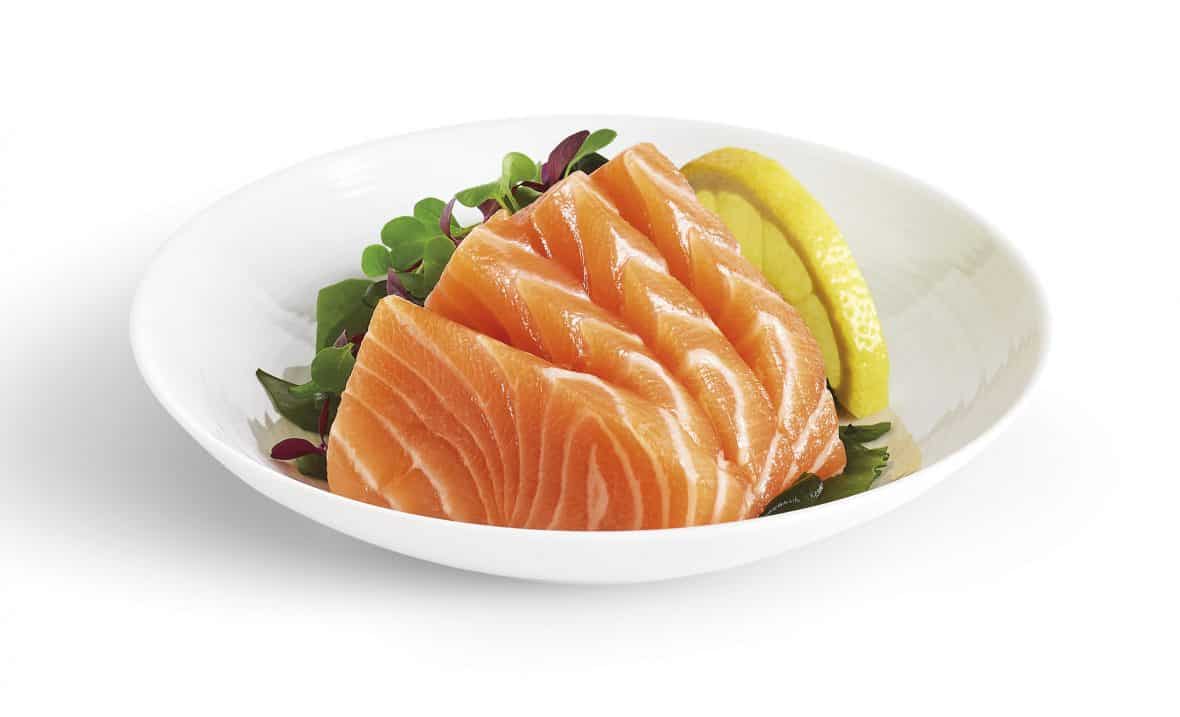 Looking for something a bit more… fancy? How about an afternoon tea menu from Shaun Rankin, a Michelin-starred chef?

Sink your teeth into a mouthwatering tarragon and chicken sandwich topped with the sweetest maple dressing, Jersey Chantilly cream-filled homemade scones, and almond cremeux. All that with a whopping 30% discount! 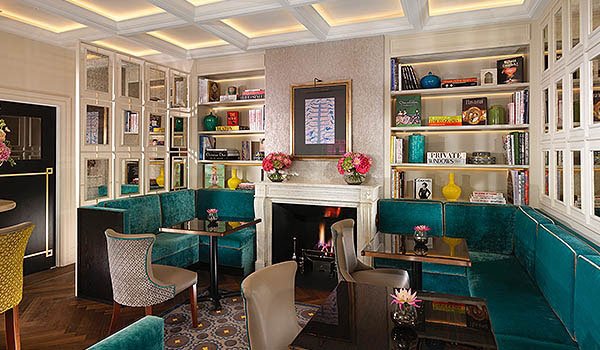 Yet another jewel of Mayfair, this restaurant that blossoms under the caring wing Anglo’s chef patron Mark Jarvis offers an incredible lunch menu for half the price.

Get your tummy ready for six courses that include smoked burrata, lobster, and slow cooked lamb for 30 quid instead of 60. Yeah, some people may indeed call this lunch, but to me, it is a gastronomical paradise. 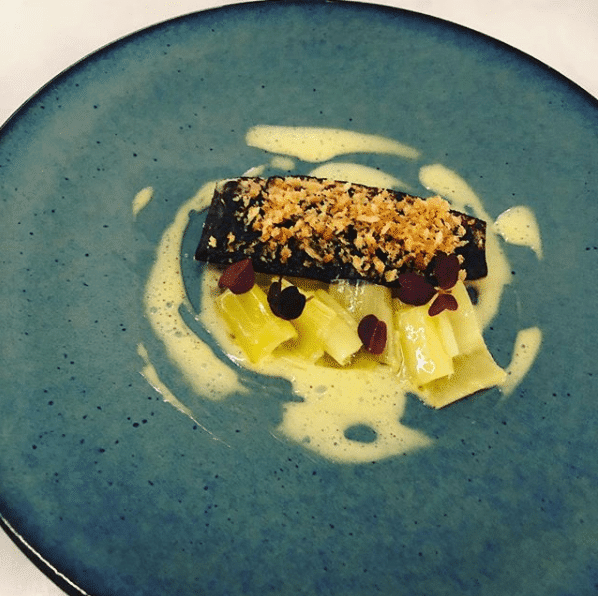 And what about you guys? Where will you be eating out this January? Perhaps you know about some deals that slipped my attention? Be sure to write them all down in the comments section below!