LGBTbruary: 6 Wildest Events To Mark The Last Month Of Winter 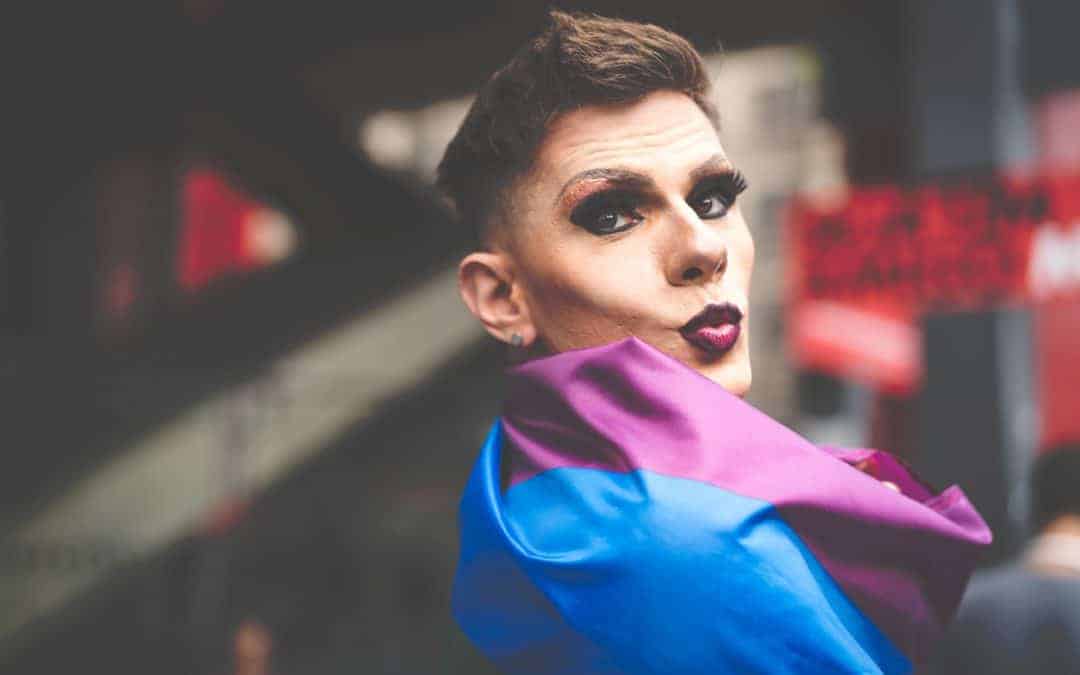 London is a massive melting pot of cultures, races, religions, and sexual preferences every day so it’s hard to believe that it can get even wilder in its thrive for diversity.

And yet it does.

Every February is celebrated as the month of LGBT History in the Capital. The number of gay-friendly events, plays, exhibitions, and parties taking place during the last month of winter skyrockets.

So much so that it’s getting harder and harder to pick the events one is to attend. There are simply too many great ones taking place at the same time.

Still, no one said you can’t try 😉 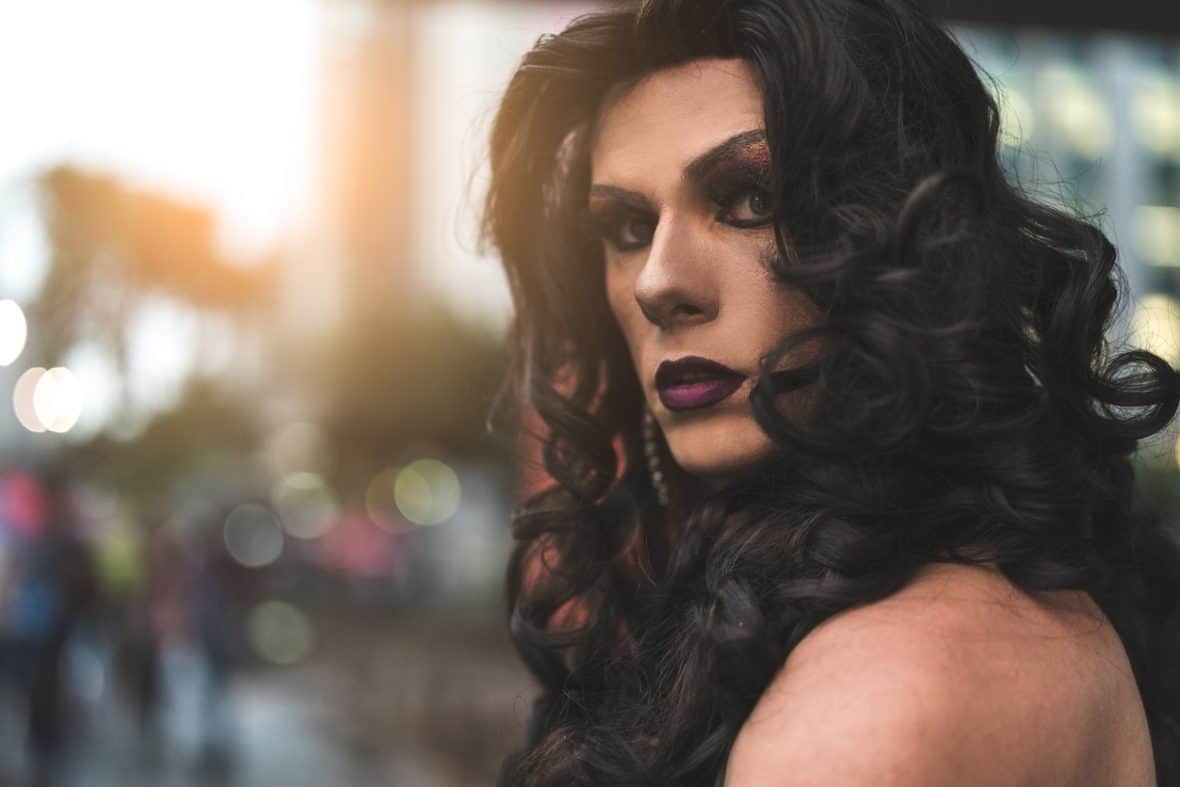 There’s nothing like a new take on a seasoned classic to make St. Valentine’s day special. Especially if that modern take is a drag musical version of the 80s show Golden Girls.

Prepare yourselves for a stellar performance from Tanya Hyde, Mrs. Moore, Rose Garden, and Stephanie Von Clitz. The cast alone is a guarantee of a sassy, juicy show you simply can’t afford to miss.

St. Valentines is not a night to be lonely. But what choice do I have, you ask, when Grindr fails to deliver and your thumb is sire from swiping right?

What does one expect from the show? Tons of good old cabaret fun, insane performances by the “People’s Princess” and, of course, a chance at finding true love (or a one night stand if that’s what tickles your fancy at the moment).

This fundraiser party for Stonewall Housing deserves your attention for not one, but two primary reasons. Primarily you’ll get a chance to be a part of something greater – the building of a safe haven for the LGBT community.

Secondly, you’ll be treated with lots of fun! Comedy shows, speaking events, an open mic for everyone willing to express themselves and your personal Cupid on duty who’s there to deliver your messages to a very special someone are all parts of the all-covering Love Party.

Where? The Royal Vauxhall Tavern.

There are two kinds of people in this world – those who are fans of the cult-classic Mean Girls, and those who haven’t seen the film yet. The Drink-a-Long is a perfect event for both.

The movie itself (obviously), paired with spectacular comedy hosts running the show, a drag, and a wide plethora of on-stage games and Clapham Grand filled with hundreds of people rocking their pink outfits on one of February’s wildest nights ever! 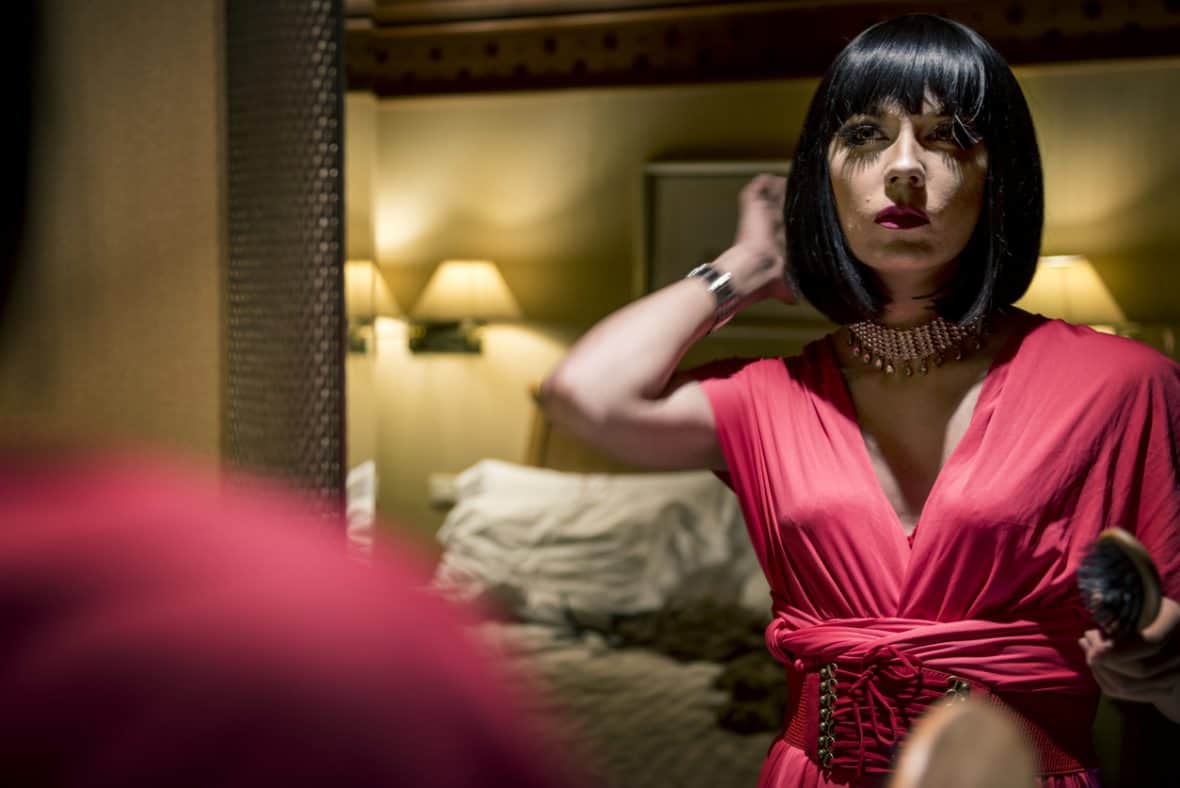 The Planes and Perverts party will be held to show the support of the LGBT community to migrants and outsiders. Yes, we are talking about an event that ticks literally every box:

A fight for the right cause? Check.

Expect a wild 90s party with smash hits that shook the charts between 1990 and 2000, a live performance from Nadine, and all the confetti in the world!