Expat MD: All You Need To Know About Working As A Doctor In London 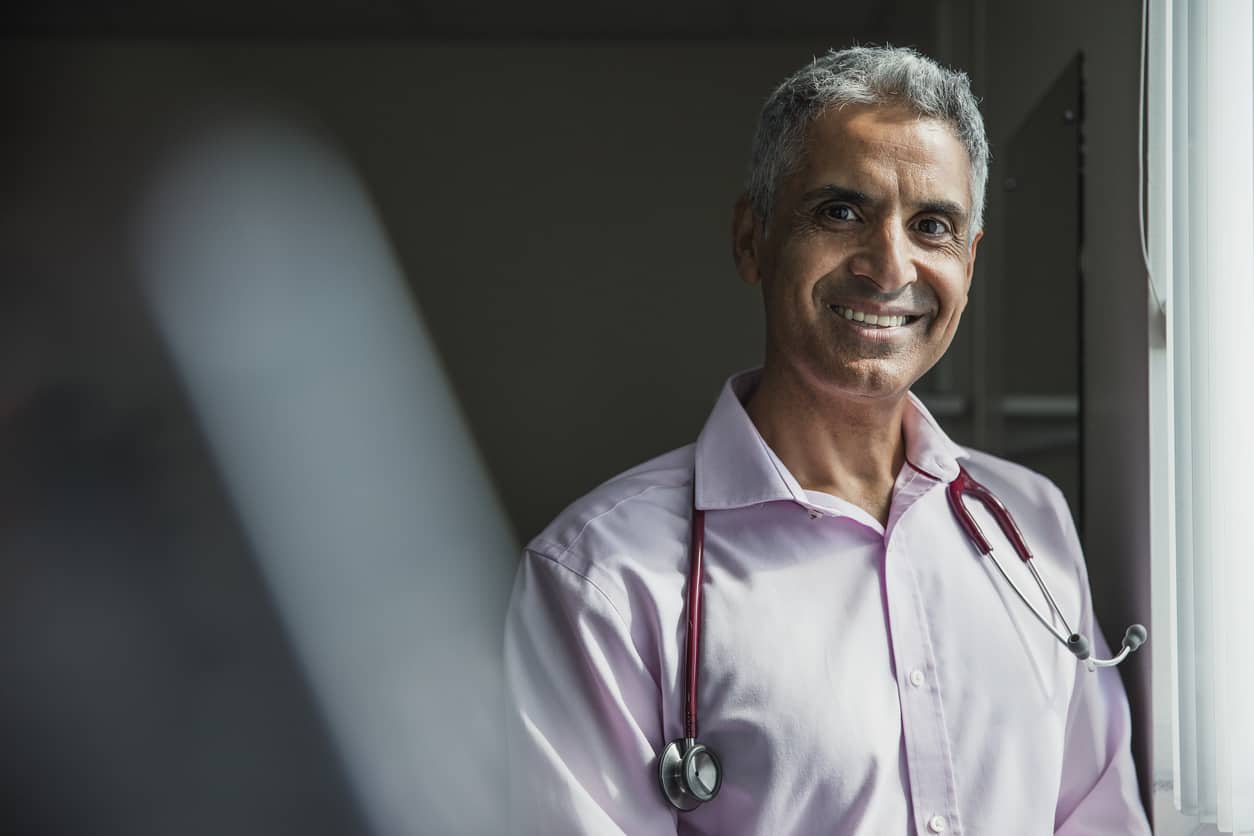 Moving to a different country with a different culture and language is quite tough. Moving there to do something as sophisticated as medical work is as challenging as pulling a sword from stone and slaying a dragon with it.

And yet, if you were to walk into a hospital, you would see that it is as diverse in terms of patients as it is in terms of doctors or nurses. Why do foreigners choose the UK in general and London in particular as the go-to place for medical practice?

There is a series of reasons for this happening. For once, the education and schooling are quite similar in the EU and beyond. In India, for example, lectures, textbooks and practice hours mirror the ones in the UK. This makes applying for a job in medicine so much simpler.

Secondly, a country such as the UK and especially a city as big as London tend to offer more opportunities to residents of countries with economy in a somewhat worse state.

The cultural differences often do more good than harm to a doctor. The British culture is more practical, straightforward and open-minded whereas in many countries culture or religion may stand in the way of saving patient’s life.

Lastly, there’s money. You can earn more by working as a doctor in London than in many other places from around the globe. Yes, there was a certain backlash regarding the fact that the British doctors are underpaid, but they were underpaid by British standards if you know what I mean.

The challenges of becoming a doctor in London

The benefits of working as an expat doctor in London have a really strong hand. This doesn’t mean, however, that the job will be all roses. There are still a few challenges you are to overcome on a path to a successful career in medicine.

–          You will have to compete for your job. There are other applicants from the UK and other countries. Guess who’ll have the advantage?

–          The NHS does not work in mysterious ways, but rather in patterns. Most doctors who make it and land a job will be working on the countryside. Or, in simpler words, commuting and shopping will be the closest thing to hell on earth for you for at least a year. Worry not though, things will look better as you will progress up the career ladder.

–          Overworking isn’t something unheard of in British hospitals. Working long hours is something people will expect from you by default. This comes in one package with the white coat and the stethoscope.

–          I do not know if this is a downside or not (yet I believe that it may be to some so I will include it here just in case) but doctors are moved to different hospitals regularly.

Worry not, as the game is totally worth the candles. You don’t even have to take my word for it. Here is what Dr. Mukherjee, a senior NHS specialist and a consultant in acute medicine has to say about working as a doctor in the UK.

“I do understand that clearing academic IELTS, obtaining the Professional and Linguistic Assessments Board, visas or UK postgraduate qualification such as MRCP and MRCEM, obtaining General Medical Council registration, etc are all major hurdles, but then if you are good enough and lucky enough to have negotiated through all of these, the UK may offer you much safer placements, better financial dividends, and greater career development compared to most other English-speaking countries.”

How do you get there?

Ok, now that we have covered the pros and the cons of working as a doctor in London, let’s talk about actually getting a job there. What will you need?

You will need three essential things to work as a GP (General Practitioner) in the UK:

–          Inclusion into the NMPL or the National Medical Performers List

The qualifications and requirements to get registered and licensed will vary based on the country you are from. You can check out the GMC website for more details on the matter. However, there are certain criteria that are obligatory for all applicants with no exceptions. They are:

–          Certificates from the medical regulatory authority of your country

Above all else, I believe that feedback from expats who have already made the move to London one of the most valuable sources of relevant information. Luckily, we have helped many medical workers with their relocation and they have prepared a set of tips for you.

–          You will move around a lot. Prepare for that and do not get too attached. This is, by the way, one of the best parts about the job of a Doctor in the UK as you get to see a lot in the bits of spare time you’ll have after work hours.

–          In London or elsewhere, medicine is not for the faint of heart. Be prepared to see some stuff.

–          There is a lot of place for growth, but there is even more competition. You will have to try hard if you wish to climb the ladder. Really hard.