Hidden Gems All Throughout London 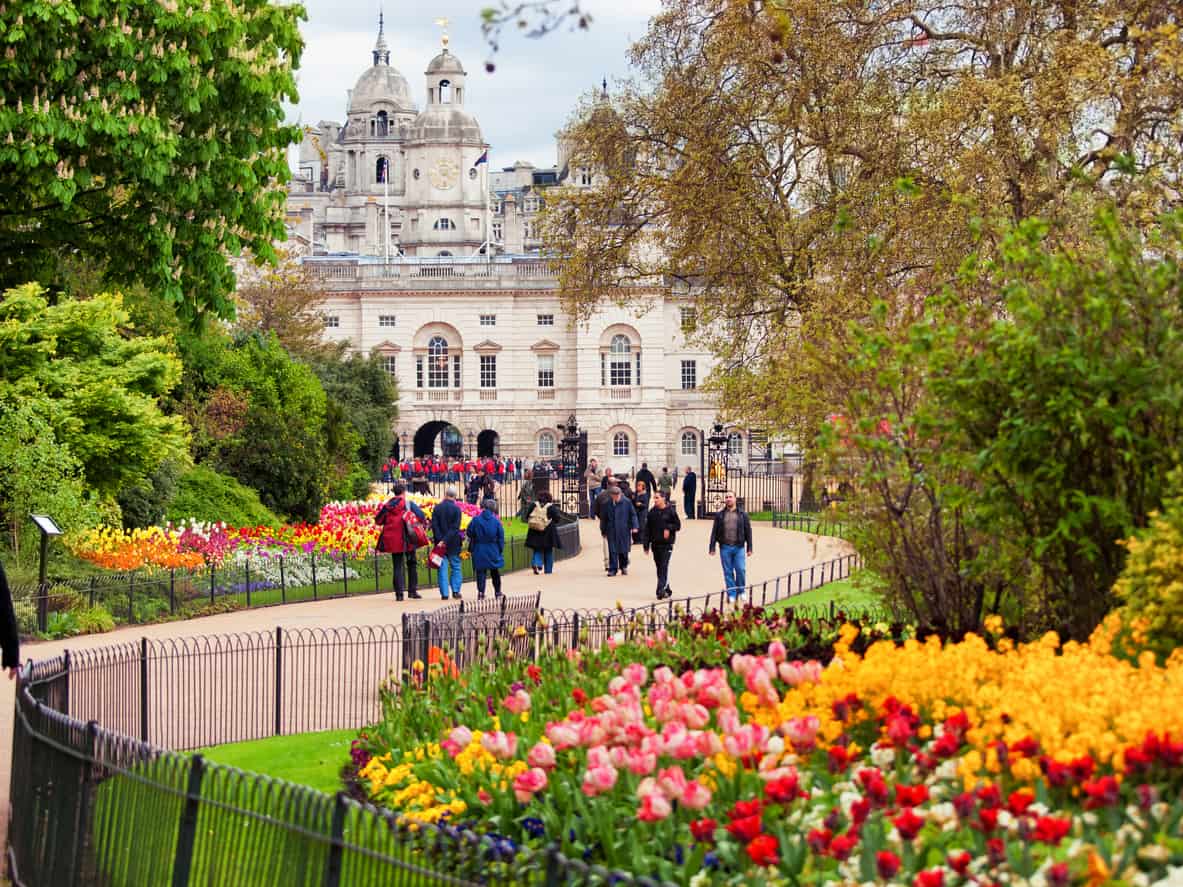 When most people mention living or even visiting London, what are the most common things that come to their mind? Most likely, it will be popular tourist attractions such as Big Ben, The London Eye, Buckingham Palace, and possibly even Harrods. However, there are many other beautiful hidden gems throughout London that so many other people tend to miss. So, with that being said, what are some of these hidden gems, and how can you find them? Here is a list of just a few hidden gems that are worth checking out while you are out and about in the beautiful city that is London:

If you are looking for a small glimpse of Italy while in London, Little Venice is worth the stop. Between the café boats, colorful canals, and little tea rooms, what more could you want? Many of the boats that roam the water also serve as a café themselves, and so, you can kill two birds with one stone and have afternoon tea on the water. I mean, can it get any more picture-perfect than this? I think not. Little Venice also serves as a detour walking tour from the London Zoo. Therefore, you are also likely to see a few animals as you take a stroll through the colorful canals. Additionally, the Rembrandt Gardens are also adjacent to Little Venice and would make another great detour while exploring the city. Overall, Little Venice is simply a dreamlike hidden gem that somehow possesses its hidden gems within itself. Do yourself a favor and be sure to stop by. 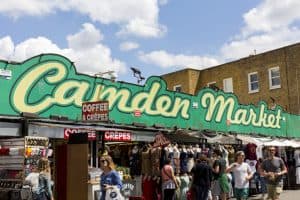 When it comes to Camden Market, it might not be a hidden gem exactly, as it is without a doubt one of the most famous and talked about markets in the world. Nonetheless, it is somehow still missed on the list of great things to do in London. This is a perfect second item on this list as Camden Market is not too far from Little Venice. Camden Market is open daily from 10 am to 6 pm though hours may vary from business to business, so be sure to read up on the shops and businesses you would like to stop by before making your way down to this gem. If you do find yourself visiting Camden Market, you might as well take a walk and discover London’s Camden Town, which is an alternative musical history tour. Yet again, the gem that is Camden Market manages to also hold hidden gems within itself.

3. Saint Dunstan in the East

If you are a medieval church fan, it is safe to say you will enjoy the sight that is Saint Dunstan in the East. While this church had been partially destroyed in World War II, what remains are serious of beautiful walls that have found themselves to have been incorporated into a garden. Since this hidden gem has somehow been a well-maintained secret, it is a quiet and tranquil escape for the Londoners who do know about it.

The Painted Hall was painted by James Thornhill between the years of 1707 and 1726 and is located just inside The Old Royal Naval College in Greenwich. Though this painted hall now serves as a hidden attraction in the city of London, it has lived many lives before this. 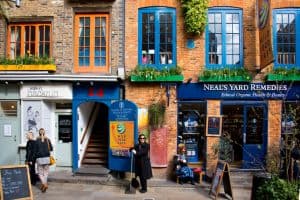 This is a personal favorite on this hidden gem list. Regrettably, many people consider London to be a gloomy, grey city. The beautiful hidden gem of Neal’s Yard begs to differ. Not only is the small alley of Neal’s Yard incredibly eye-catching with its colorful buildings and beautiful wallflowers, but it also holds a few secret bookstores as well as quiet, quaint tea shops and cafes. While this space does seem small, there is still plenty to do and plenty to see when you find yourself stumbling through this wonderfully hidden alley. Realistically, you can spend your entire day here. With a morning coffee, afternoon lunch, and a walk through the bookshops, it is a productive day well spent. Lastly, it is important to also note that Neal’s Yard is conveniently placed near Covent Garden, another beautiful sight to see in London.

To some people, the vaults are also known as the Waterloo Vaults. This may be due to the fact that they are located just under the famous Waterloo Station down in Central London. This colorful graffiti tunnel will be sure to take your breath away at first sight. If you are an art lover yourself, this hidden gem is surely worth a visit. Since the vaults are ever-changing, you may even be fortunate enough to stumble across an artist working on their newest work of art to add to the magnificent graffiti wall. After you take your stroll through the vaults, you can also stop in at the nearby pub which is conveniently named Vaulty Towers. As you may have already guessed, this pub is also a hidden gem as it holds its own unique décor as well as a delicious variety of drinks and local food.

What is a hidden gems list without a hidden bar? While secret bars themselves are extremely popular all throughout London, they are still very easy to miss. That is since they are, well, hidden. When you first find yourself at The Mayor of Scaredy Cat Town, you will find a diner with an old fridge located in the back. This fridge is what will take you into the hidden bar. It is important to note that they may ask you for a password to enter this hidden bar.

Have you heard of any of these hidden gems in London, well, okay, other than Camden Market? If not, be sure to make your way down to a few of these scenic places. Since many of these places are also close to one another, you can hit many of these at once, or at least, on the same day.