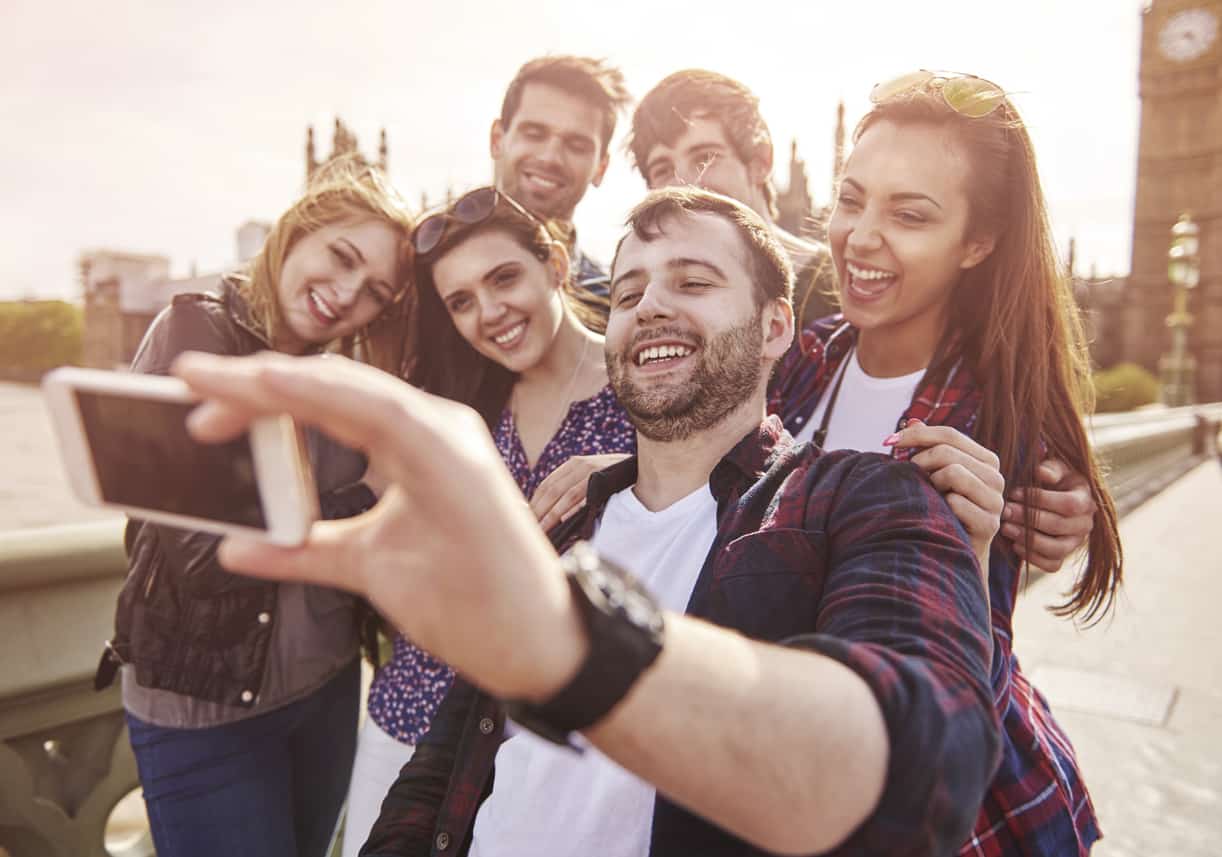 I’m sure you likely already realize this, but London is not just the capital city of Great Britain but is also a huge hub of international attention from across the globe. It is a hub of the world’s economic and financial capital in terms of not just monetary wealth but of the world’s art and entertainment, sports, education and other vital aspects of humanity. London can not only boast a recorded history throughout centuries all the way back to Roman times but it can also provide a centralized based for celebrated lives of some of the greatest social and political figures the world has ever known.

Many of these important historical figures still resonate throughout the city. These people include William the Conqueror, Queen Elizabeth I and Thomas à Becket. Of course, no list of famed Londoners would complete with mentioning William Shakespeare and John Milton which are widely considered two of the all-time greatest writers in human history offering up some of the most famed works in literature.

A Moment in Awe

Those who have lived her are always looking for something new to do so how about acting like a tourist for the day. Make an adventure of it. Try booking a tour with a touch of class on the Harrods Vintage Bus Tour which takes you around to all of the major sights in London, ending the tour with a classic English High tea at Harrods which is only the world’s most elegant department store.

The Harrods Vintage Bus Tour runs multiple times a day and offers fascinating view of London from aboard the vintage bus which has been dutifully colored in the same distinctive green as Harrods store. The tour will begin and end at the iconic store located in Knightsbridge before making its way past Buckingham Palace and then finally passing Westminster Abbey.

Never one to miss a photo opportunity, you should definitely check out the London Eye and the view of the Houses of Parliament across the River Thames. The bus tour will then pass Number 10 Downing Street which is the home of the Prime Minister of England. Moving Trafalgar Square and along Pall mall and through Piccadilly and the famous Ritz Hotel. The tour then makes a complete circuit, ending at Harrods store where everyone can have a light luncheon at the one of the restaurants in the store or a classic or traditional English High tea in the afternoon which even includes the singular Cucumber sandwiches.

Once you have finished taking tea at Harrods, because one does not have tea there, they take it, you can explore the massive department store to your heart’s content. It is important to realize that while Harrods is massive it is still mired in history and a dress code has to be adhered to. No sandals and no sloganed t-shirts are allowed so make a note. 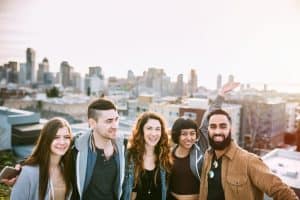 London is infinite. It is alive from dawn to dawn each and every day. Just like Las Vegas and New York City, London never rests. Visitors and Londoners alike discover something new and unique about London each and every day. Trust me, you can’t see it all. The locals have tried for decades to exhaust every possibility and they are still discovering new and exciting things in the Big Smoke. There are always new experiences, pubs, restaurants, events, and gatherings cropping up day after day, week after week.

There are very few cities which can boast such amazing things as London. For one there isn’t a city more diverse in the world than London and none that can live in perfect harmony together. It is by way of this beautiful harmony that true diversification of humanity have likened this city to a beautifully cut diamond. Each and every day, you can approach this multi-faceted diamond from a different angle and each and every day you will be enlightened and amazed that the diamond has yet another fresh and different color in the form of London.

For those explorers looking for underground stations, look no further. There are quite a few close to this tourist destination. While Waterloo is likely the best known and the closes in proximity there are three others as well. Those are:

Heading downtown from London Waterloo, visitors will not need to catch a cab. The Waterloo railway station is in close proximity and besides, the walk is not to be missed given the beautiful surrounding scenery. One could catch a bus quite easily as well and get to anywhere within the city.

If you want to beat some of the crowds and cut down on your time spent waiting in queues all over the place, you’ll need to pay attention to the time. For instance, if you want to hop on the London Eye, you should get there early. It opens at 10am and doesn’t close until 8pm though summer hours extend until 9pm through the summer months. Each trip on the London Eye takes approximately thirty minutes and on clear days, riders can see Windsor Castle can capture the moment if their quick with their camera.

A short distance from the London Eye and the Thames Southern Bank, the Aquarium awaits. Those who love the oceans and with all of the creatures of the depths will love the Aquarium and all of its wonderful exhibits and sea life. Public transportation is just like it is for the London Eye. The Waterloo Metro underground station is a mere five minutes away. Alternatively, visitors can stroll across the Westminster Bridge and Big Ben to catch an underground there if they wish.

Living in London provides an incredible experience each and every day. People get the chance to spend time visiting some of the world’s most famous tourist attractions on a daily basis before heading home for the evening.

Take time to make like a tourist while living in London. You don’t want to miss anything. Relish the city. Enjoy the Big Smoke and look at it with the wide-eyed thrill of a tourist. 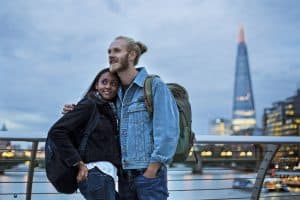