From Hoxton to Notting Hill: Where Will You Feel At Home In The Ever-Growing London? 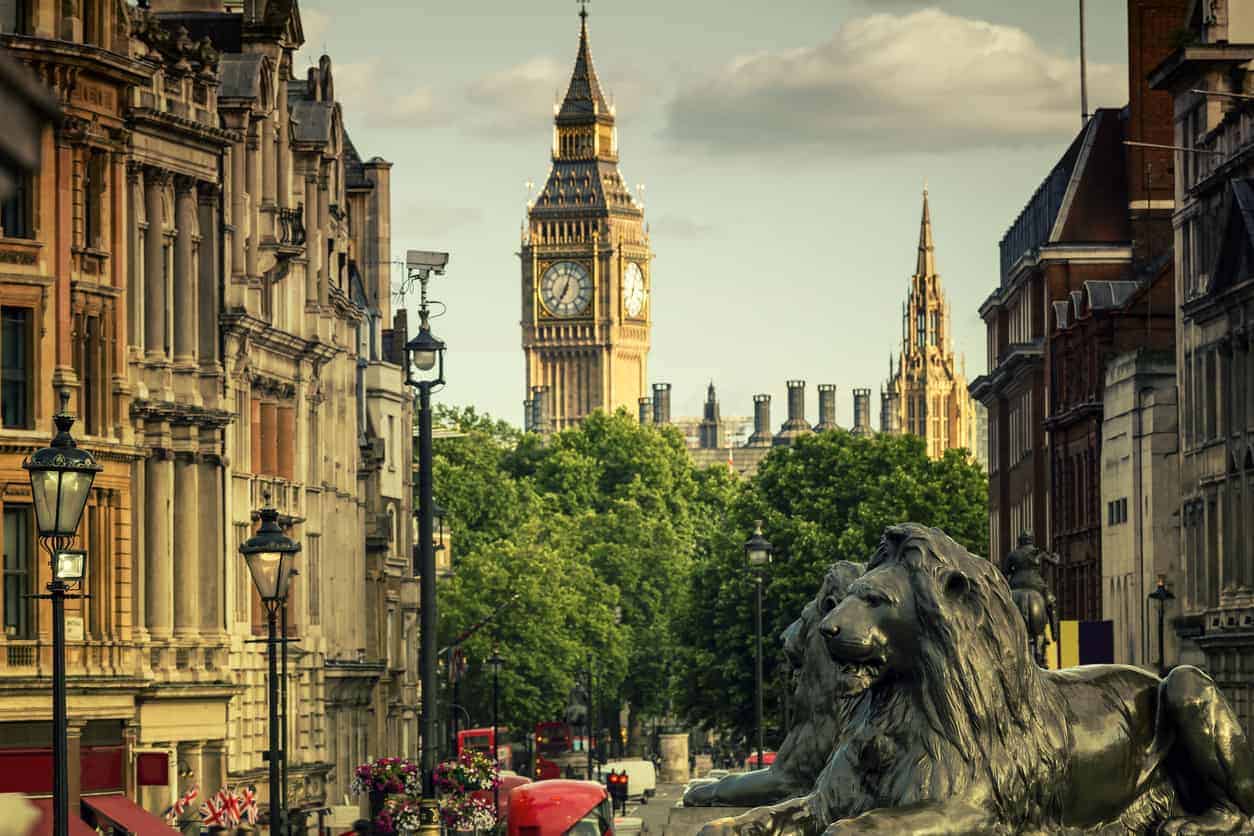 People tend to believe that London is a large city, but in reality, it is not. Why? Because London isn’t a city at all. It’s more like a concept, a term that stands as a unified name for a huge cluster of smaller towns.

The areas in London are vast, robust and vibrant. They are also all different. Dalston has as much in common with Notting Hill as Alaska has with Hawaii. Both couples are a part of something greater but that’s where the similarities end.

You’ll need to know all about these differences before you move to London so we can help you find the most fitting home not just based on your budget, but on your preferences and lifestyle as well.

East London is an amazing combination of ancient architecture and the modern lifestyle. If you are looking for something exclusive, modern and very niche, you’ve come to the right place. Life in the east can be a mind-blowing thrill ride on a roller-coaster if you are up to it, but if you feel like something less stressful and speedy – perhaps life here won’t tickle your fancy as much.

An area in East London that goes by the name of “Hipster Central” is a dashing spot for the young and creative. Many IT professionals, especially those working in or on a startup choose Hoxton as their home for a series of reasons:

I can’t say that this area is a polar opposite of Hoxton, but it is very close. Yes, the somewhat cheaper rent attracts a lot of new blood into the area, but it is still very much an established community. One might say that Bow is a bit orthodox.

If you value comfort and convenience over trendy places and allnighter parties, you’ll feel at home here. Oh, and the commuting here is not that bad so you will be ok if you’ll need to travel to work on a daily basis.

If you were to look up the word ‘growth” in the dictionary, you would see a picture of Whitechapel near the definition. The place used to be known for cheap accommodation, modest prices  and the lack of style or quality of life things like a decent commuting system, but not anymore

The district has developed over the past years and it is still growing now. Yes, new transport links and a pike in construction or business development have pumped up the rental rates, but if you wish to join a growing community and harvest the fruits of hard work in a while – welcome to Whitechapel.

One may assume that it is colder in the North but that statement doesn’t hold to be true when it comes to Northern London.

This area is filled with artists, it has a large Jewish community and is a decent choice for the middle-class Londoners who don’t want to share a flat but can’t afford to spend a fortune.

Good shops and pubs, an amazing community and the beauty of the area can almost overweight the absence of decent transport links.

As for me personally, I don’t feel the vibe here but nine out ten of my friends do not agree with me so why knows? Perhaps Finsbury park will become the perfect home for you and your family.

Camden is cheap. Very cheap. By London standards, at least. You can get a room in a shared apartment here for as little as 200 pounds. A lot of students come here for this reason so you will be surrounded by twenty-something youngsters all day long.

But that’s not the cool thing about Camden. The best part about it is the Sex pistols vibe and a large community of old punks. Some don’t find this to their liking but as for me, one of the largest fans of rock and alternative music in the world, such a community is a dream come true.

If someone was to reverse engineer Camden, that person would get Islington as a result. A luxurious area in the center of London inhabited by upper-class Londoners, celebrities, and TV stars. Yes, the rent here is rather expensive but could it be the other way around given the positioning, available commuting, a vast array of shops and entertainment?

This is one of the most charming places you’ll ever see in London. Magic is felt in the air of the beautiful, authentic streets here. The houses here are lovely as well. A lot of them have terraces and are generally an amazing place for a family with children.

The attentive reader has noticed that we haven’t covered Western and South London yet. Worry not, some of the most prominent areas there will be featured in a continuation of this post later on. Subscribe or join our Facebook page to stay updated!