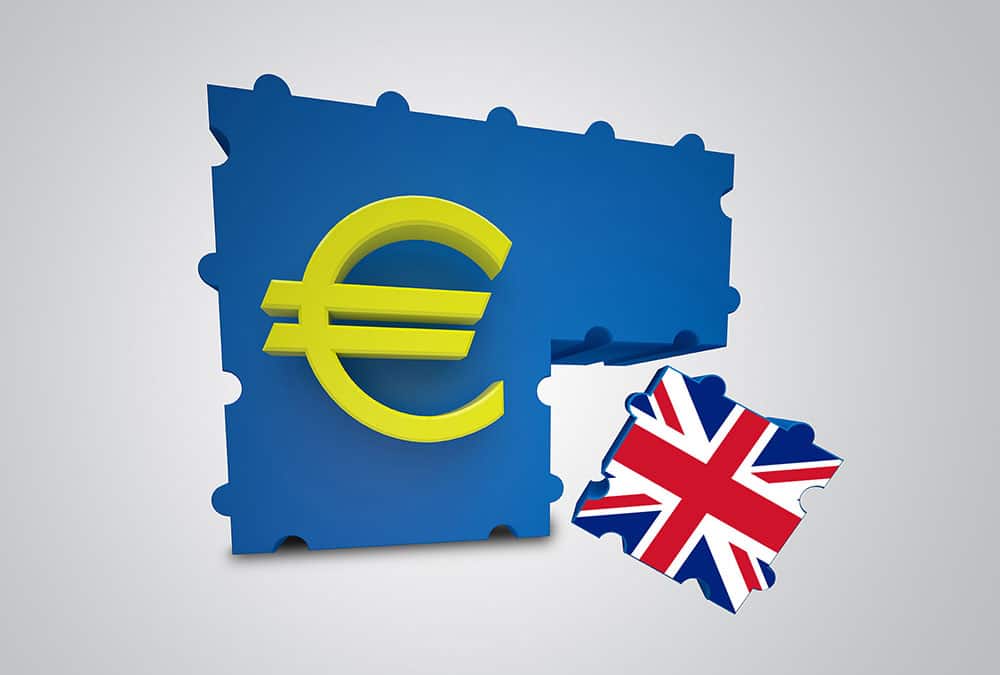 Since the referendum voting there have been many an interview and media spot with world leaders across Europe.  The President of the European Commission, Jean-Claude Juncker made a statement that the European Union had planned for this contingency and that they were prepared to put those plans into motion “immediately” in a statement recorded by CNN. “Britons decided that they want to leave the European Union, so it doesn’t make any sense to wait until October to try to negotiate the terms of their departure,”.  This statement was in response to Prime Minister David Cameron’s Thursday announcement that due to the vote the UK should have new leadership, and that he would do his best to steer the ship in the meantime until later this fall.

Chancellor Angela Merkel  of Germany has also been interviewed and described the decision as “a cut to the European Union, and a cut as regards to the European unity.  Merkel in other statements has said that she feels no urgency for the withdrawl of the UK to be handled immediately.  Donald Tusk, President of the European Council has also added to party line that the council was in fact prepared for this negative scenario.  In Paris, the President of France, Francois Hollande told the media, “This painful choice which I deeply regret for the United Kingdom and for Europe, this choice is theirs and we must respect it.”  American President, Barack Obama was at the 2016 Global Entrepreneurship Summit in Silicon Valley, California stated that he anticipated change between the UK and the EU, but that the “special relationship” between the US and the UK would not change.