Expats: Thoughts on Living in London 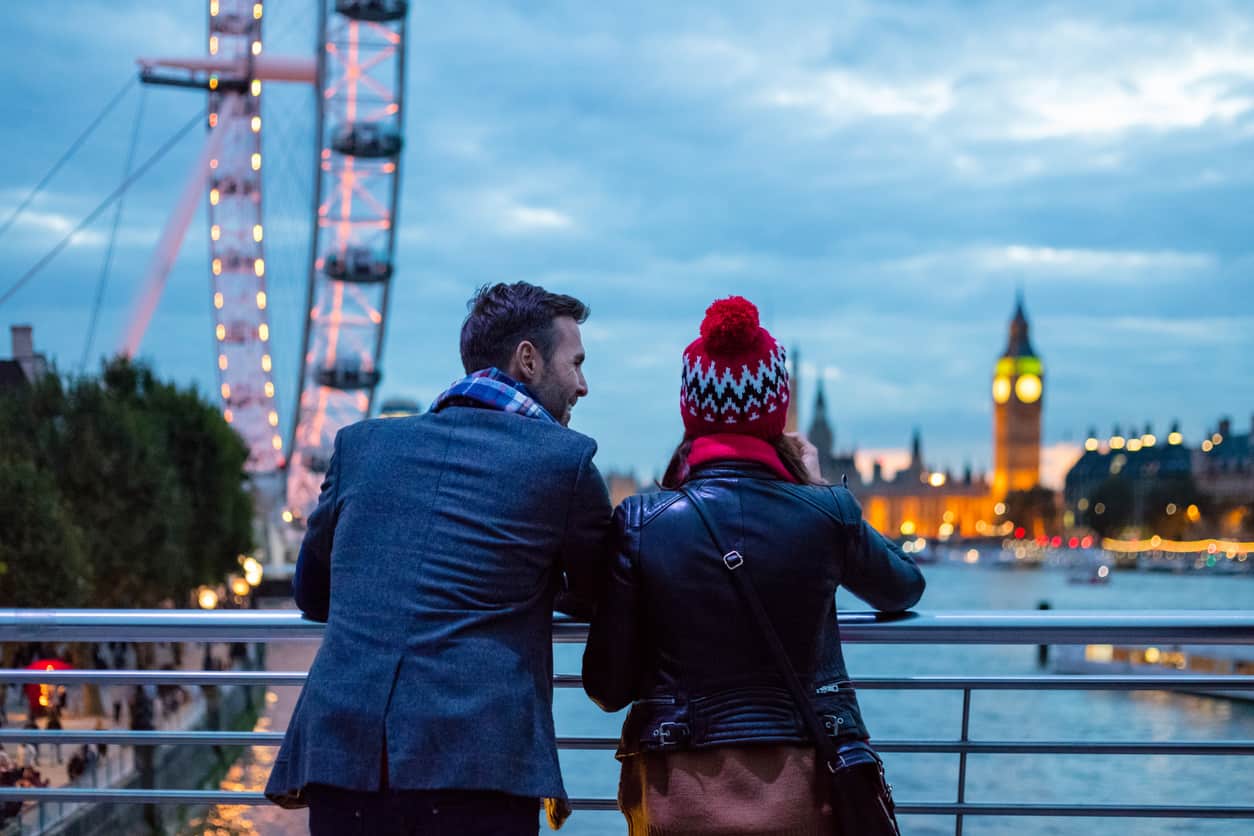 Londoners all know the drill. If you aren’t complaining about something then you aren’t truly living the life of a Londoner. The trains. The Loo. The Telly. The Hotspurs losing another one. Why Sir Alex Ferguson had to retire. The cost of everything. The weather. Well, you get the point. I did say everything, didn’t I?

While many outsiders struggle to understand the emotion and offer criticism that these actions seem hateful, it really is not. Londoners oftentimes have a difficult time expressing their affection for anything really. This is not to say they are all robots walking around and bumping into walls but their love is oftentimes not expressed as timely as it likely should.

For instance, rather than complain and nitpick about something they detest about a restaurant or a location they will simply say something nice and then make a conscious choice to never go there again. The constant nagging and complaining, believe it or not, is a sign of love and affection. Londoners only complain about those things near and dear to their hearts. If we aren’t complaining about it, we don’t love it. Plain and simple.

While we might complain enough to make any outsider think London is nothing short of a pile of smoking rubbish left moldering in a burn barrel in the backyard but that’s simply not the case. To bring this point home, we’ve asked a few people who have just come to London to live to share their feelings and insights on those very things. 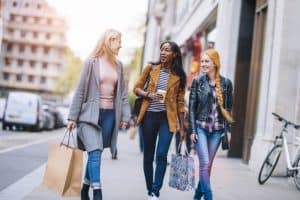 Best Shopping Experience of a Lifetime

“I knew that I could buy everything in London before I moved. I’ve never realized how ‘everything’ looks like. And I am not talking about the stores. Those are plain and boring. They offer the same experience as every shop in any other city on our planet.

The markets – now that’s what’s out of this world! The flowers on Columbia Lane are as picturesque as Hallmark postcards go, the vintage at Brick Lane is jaw-dropping and he antiques from Portobello Road are a must buy.

The Taste of Ages

“This may sound like something coming out of the mouth of a tourist but, despite being in London for a year, I can still taste history in the air when I am here. And it’s not even the History from a capital H, but rather all of it, including fictional tales as well as urban legends.

Where else in the world can you walk out of the Museum of natural sciences to stroll down a road paved by ancient Romans just to see the platform 9 ¾’s from Harry Potter or a scene from Doctor Who?

I like living in London, but I love daydreaming here!” 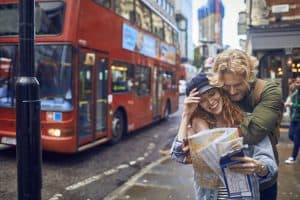 A Passion for Transport

“Call me sick all you want, but I actually love the public transport system in London. You guys just don’t have anything to compare it to and I do.

Right now, I can get on the Tube and whoosh off to my destination in a heartbeat. Now imagine living in a city that’s almost as old as London – the narrow streets designed for horses and all that – but doesn’t have any underground transport. Getting to work and back was a real pain for me at home, especially during the summer.

What you have here is a marvel of engineering. I don’t get why everyone always complains about the Tube. Viva la underground!” 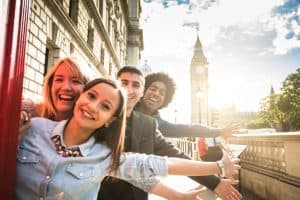 “Loneliness is one of my greatest fears. Needless to say, it did give me goosebumps before I moved to London. And why wouldn’t it, if all of my friends and family are left behind in Melbourne?

The fact that London is a huge city where people shouldn’t care about each other wasn’t of any particular help as well.

Imagine my surprise when I realized that everyone around me feels the same way! Almost everyone I knew has moved here from a different country or city and it really tightened our bond. The internet, the Facebook and the pubs won’t leave you lonely for too long in London. Many people live here with flat mates so this only enhances your potential reach.”

“There are many things that I have missed. Mostly, they are food related for some reason. Perhaps that’s because that other than the preferences in consumables the UK and the US are not that different.

The bread tastes differently here and the coffee is mediocre at best. I miss corndogs and decent popcorn with butter at the movies.

But I do love what Britain has to offer in return. Tea is superb here and it keeps me even more energized than the usual mug-o-coffee. The food is different but so much more delicious, especially the street food. It’s like people here actually give a damn about what they’re feeding others with. Not so much in the US.” 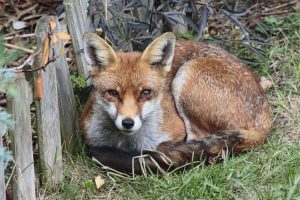 The Call of the Wild

“London is cool because it has a vibrant wildlife. Don’t get this wrong, we had animals in NY as well, but only three: rats, pigeons and cockroaches. Not the friendliest folk, I tell you.

London, on the other hand, has the wildlife issues sorted out. I mean, come on, you have foxes, you guys. Real live foxes that are roaming around at night!

There are all sorts of amazing birds and large animals like deer in the parks here. And, from what I have seen, your landlords are much more pet-friendly than the ones from the States.

Me and my 4 dogs absolutely love it here.”

So, there you have it. A non-Londoner now New Londoner view of how things were when they moved here and how wonderful they are now. As with anything there will be an adjustment period to a new city and a new life. Give it a chance. Climb aboard.