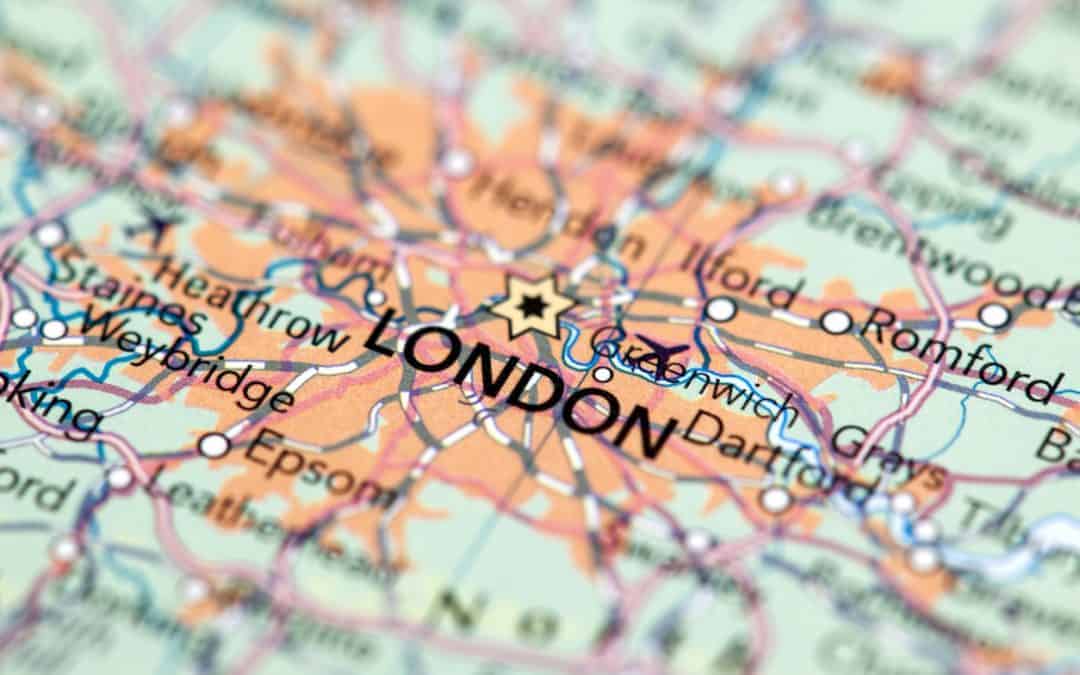 Moving to London from a different country, even one that’s as close in spirit as the United States is a heck of a journey. The differences between the two countries are more than surprising, especially if comparing the foggy capital with one of the sunniest places on the globe – California. 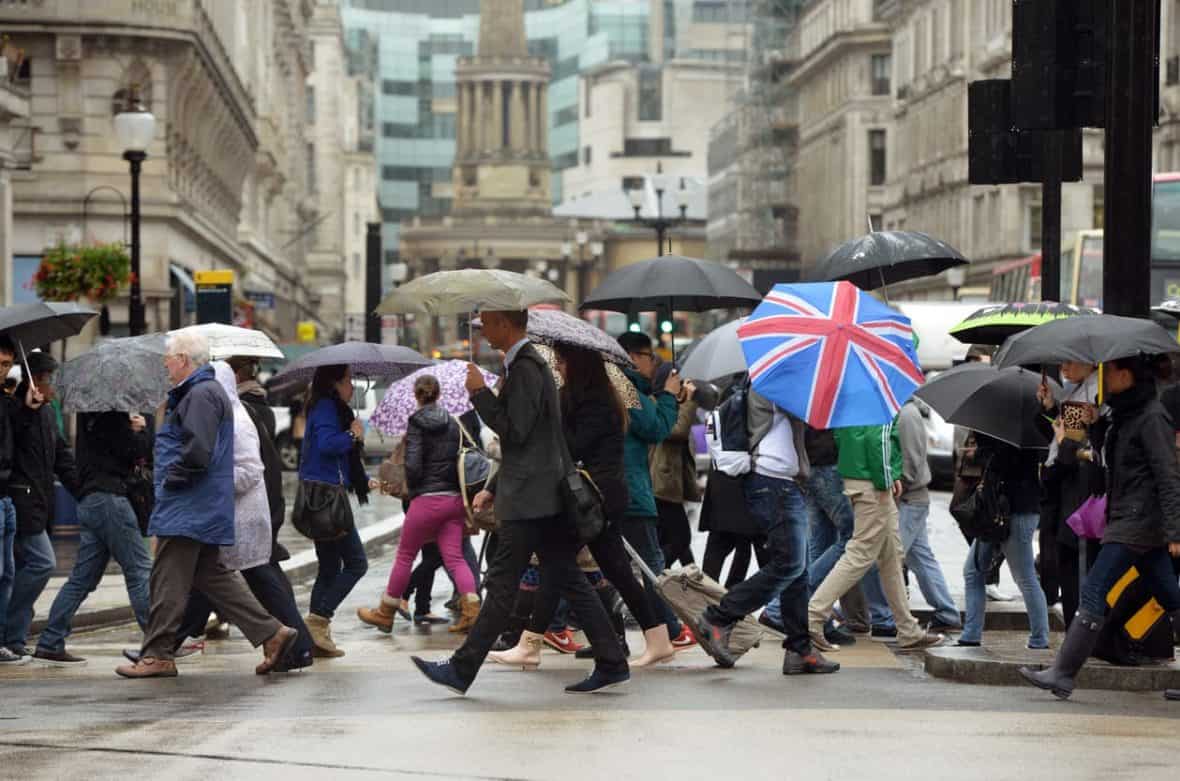 Let’s start with getting the elephant out of the room: the weather in the UK differs dramatically from what you are used to on the sunny coasts of California.

LA, for example, bathes in the sun all year round with the average temperatures ranging from 18 to 25 degrees C.

London, on the other hand, has 4 severely distinct seasons with the average temperature ranging from 7 to 22 degrees C. Additionally, London is much more rainy with an average of 106.6 rainy days per year, VS 35.7 in California.

That said, a thunderstorm is the worst thing Mother Nature can toss at the capital of Great Britain while living near the coastline comes with a constant fear of earthquakes.

Life in both London and LA can cost you a pretty penny, but how do their fare in comparison?

There are but a handful of states like Florida or Texas that are somewhat different from the UK when it comes to taxes, as they don’t have a State Tax.

Luckily, we are talking California here so you shouldn’t see a larger or a smaller percentage of income flowing out of your pocket and into the state treasury.

One cannot say that the healthcare system in the US is fine without adding a grain of salt to the statement. It may function well as a business model, but it is definitely not a public service in its current state. The bills are simply out of this world even with health insurance, and the service… let’s just say it needs a touch or two. Or twenty-seven hundred and forty-three.

The healthcare system in the UK is the polar opposite. It is free, available, and community-oriented. How it works?

You are feeling a bit under the weather. You pay a visit to the nearest NHS office where you are treated by a physician. After a few days pass, the good doctor will give you a call to check on how you are doing. Yep, it is as simple as that.

To top things off, there are 24/7 phone lines and official websites available to provide you with free consultations and healthcare advice.

Speaking of living a healthy life, your diet options in the UK are far superior to the ones you are used to. The government has a series of strict laws in place ensuring that the food is always fresh of the batch. If you are grocery shopping, be sure that whatever is in your basket today was growing on a farm yesterday.

Same can be said about restaurants and diners. Even some of the biggest fast-food chains like McDonald’s and Pizza Hut treat their visitors to the freshest patties and toppings imaginable. Not a single slice of food was frozen or pre-cooked.

California is a pretty chill place. Sure, there are many people living in major cities and they are always busy with something, but what you believed to be rush hour is a Saturday afternoon in the Big Smoke.

In the US it is the weekends that get most folk out into the streets. Not so much in the UK. People are constantly getting from point A to point B here. Most of that is related to the fact that the lion’s share of Londoners choose to live in nearby cities from where they have to commute to the center.

And there’s also the fact that there are nearly 9 million people living in London, while there are only 3.9 million living in LA.

Another thing that’s worth your attention is the Determination (yep, from a capital “D”) of Londoners. They neither smile nor talk to each other while on their merry way. 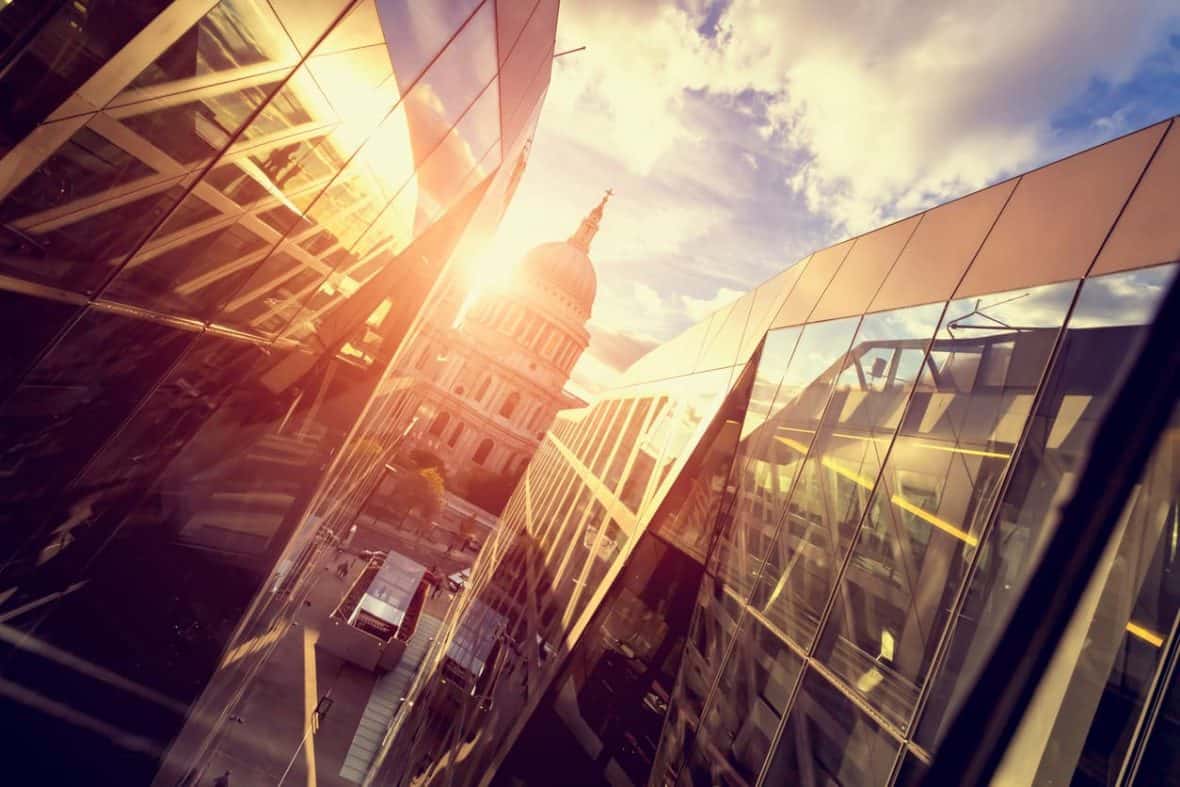 Now that we’ve covered the basics, let’s take a look at the factors that make your relocation to London worthwhile:

By the way, we have been helping people with relocating to London for 15 years, so if you have any other questions, or if you need some help from professionals – feel free to give us a call.