DeGale VS Eubank Jr, A Tribute To Johnny Cash, And The Craft Beer Uprising: Best Things To Do In London This Week 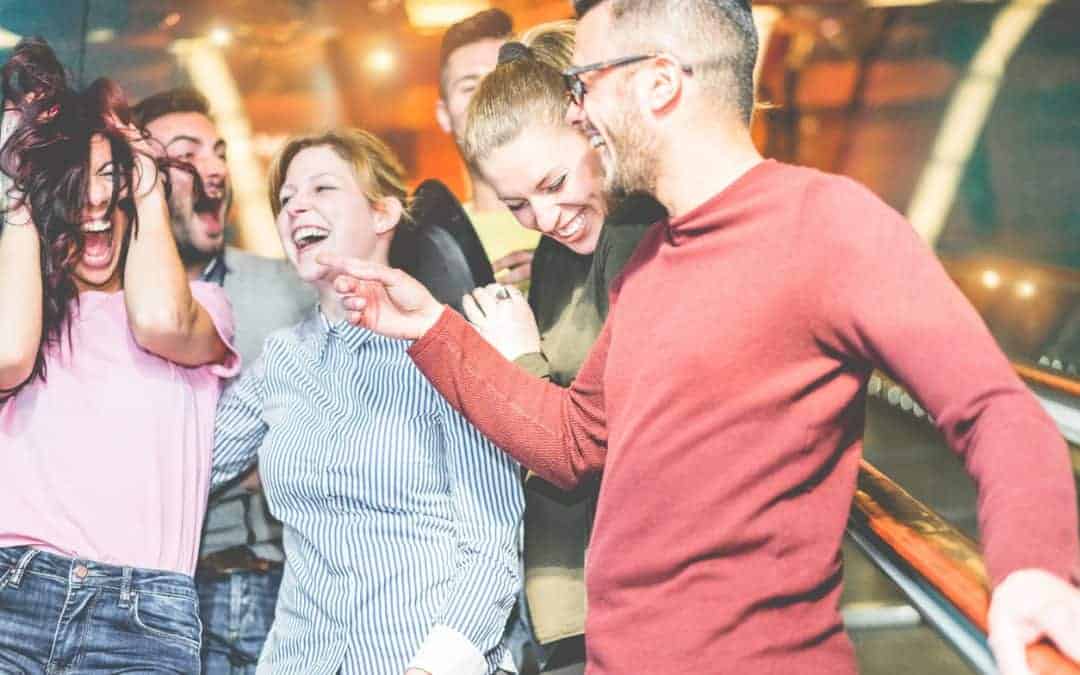 This week is packed to the brim with juicy events one simply cannot afford to miss. From impressive fights to great music to literal rivers of craft beer, London’s got your every need in entertainment covered.

This Saturday will be a day to remember for boxing fans from all over the world as one of the year’s greatest fights is about to shake the O2 in London.

We are about to witness a battle of skill and experience versus a passionate thirst for redemption with the 33-year-old two-time super-middleweight champion James DeGale betting his career on the outcome of the fight.

Yes, James claimed that he would consider retiring depending on the outcome of this clash of titans. And this comes from the man who has previously given up his IBF title in pursuit of greater fights like this one.

As for Chris Eubank Jr, the fighter is desperate to claim the victory for himself after his disappointing loss to George Groves.

Talk about raising the stakes.

Where does one watch the royal rumble? O2 is the number one option and there was a handful of seats available at the time we were writing these words. They start at 330 quid a pop.

That said, there’s more than one way to skin a cat as a great selection of London’s finest pubs will be showing the fight live. 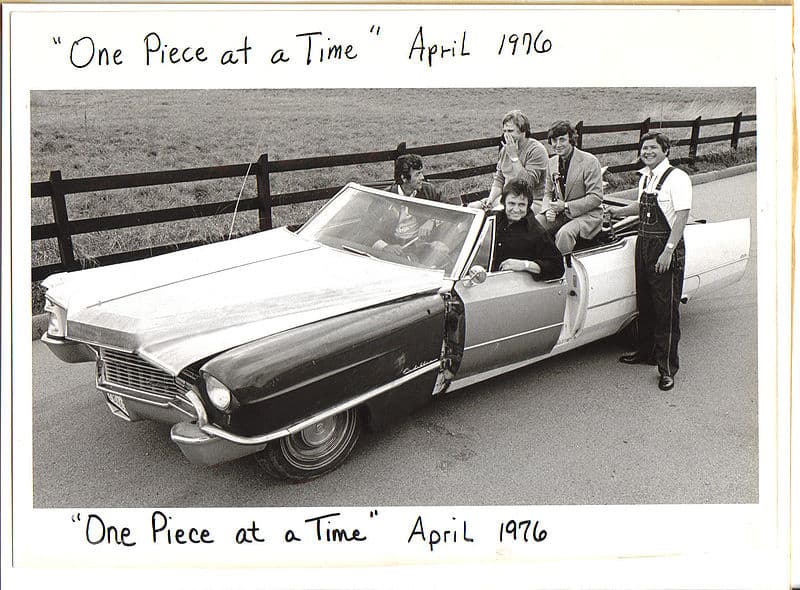 Blues Kitchen Camden is hosting a tribute celebrating the life and work of one of America’s greatest artists and the men who paved the way to legends like Bob Dylan – Johnny Cash.

The show featuring the Kitchen’s own band The Beekays performing Johnny’s classic hits live will take place this Friday as part of the local tradition to bring the finest musicians back to life, if even for a night.

The tickets start at £5.72 and we’d suggest to grab them quick before they are sold out. 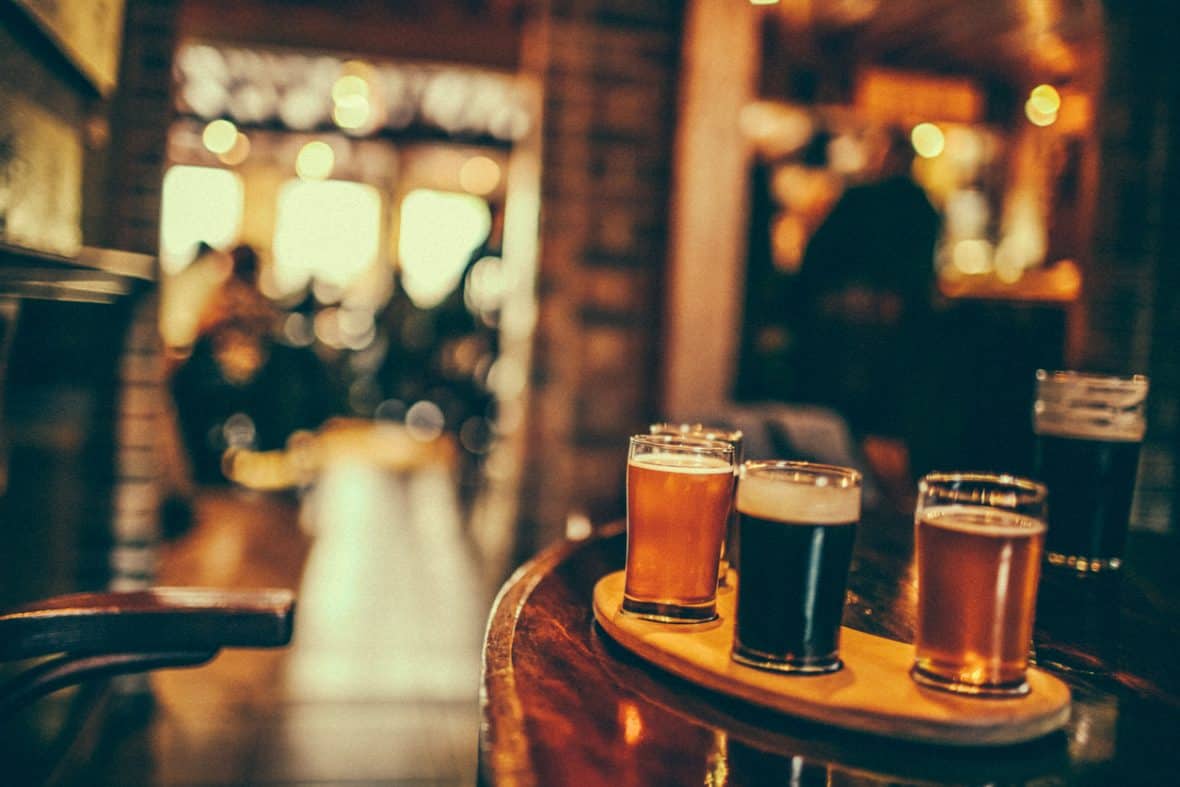 155 breweries will be treating everyone daring to attend this year’s Craft Beer Rising festival to their wide selection of brews.

Yes, the UK’s biggest beer festival is back for yet another year of delightful music, mouthwatering food, and, of course, an astonishing gallery of lovingly crafted ales, lagers, pilsners, and IPAs.

What does one expect from the festival?