Business and the Big Smoke 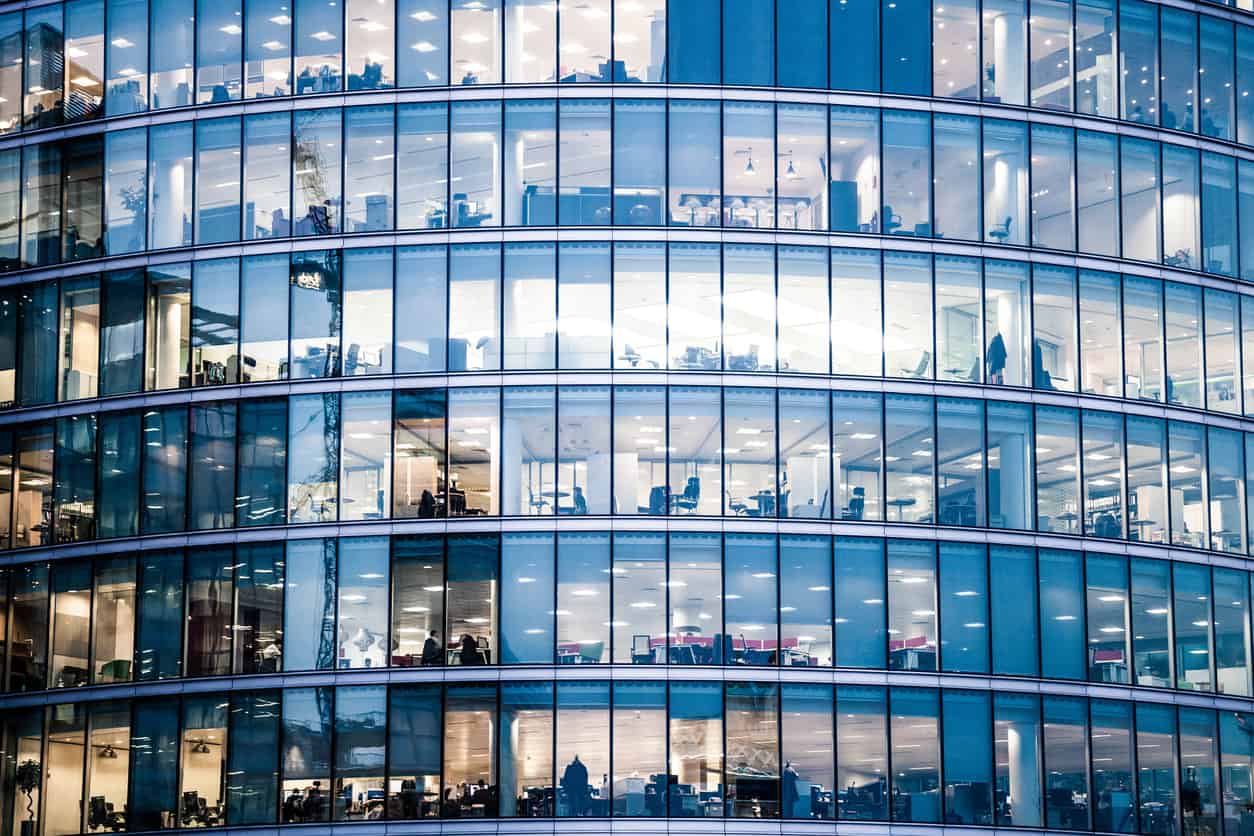 London has always been a center of business both locally and globally. It didn’t just start overnight either. Think about it. This city, known lovingly as the Big Smoke, has been around for centuries. It has been the center of business for Europe as the largest harbor, biggest shipbuilder, and biggest banking center over its lifespan. There is no other place to start a successful venture no matter the size, no matter the industry.

As of September 2015, London had more than 1 million companies call her home. Not one thousand but one million. That is quite staggering. In just the IT sector, there were more than 40,000 companies with their headquarters in London. It helped the city rake in more than £1.13 billion in venture capital thanks to them. Those figures were not just random anomalies either. According to Compass, in 2017 there were 5,000 tech startups in London with a combine valued of £34 billion. With figures like that, it is no wonder that London is the fourth largest startup haven in the world.

So, what gives? What makes it so appealing?

Well, with that kind of money floating around, you can bet your last pint that London government has taken note. With investment potential on such a massive scale, the local government has seen the light and softened a bit and become far more welcoming. They have help in a variety of ways including developing business plans, supporting new business and startups, providing training and consulting. London even sponsors a great even for entrepreneurs to mingle with potential investors. 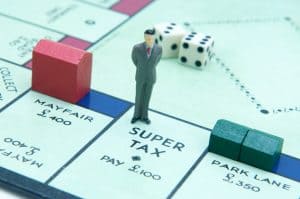 Another big-ticket item is the fact that the UK has the lowest corporate tax rate of all G20 countries and is able to help register a business within a surprising 48 hours. Couple that with the fact that there are 8 million Londoners that not only serve as an incredibly prominent market but also as one of the Europe’s largest available workforces is nothing short of perfection to businesses operating within London’s boundaries.

While setting up a business in London is easy enough to do on paper, in reality there are definitely some obstacles that will have to be overcome in order to be successful. The business culture of London is entirely different than in many parts of the world. Business is conducted in a very form style. Some welcome this style while others struggle with it.

One aspect that flies in the face of Londoners always being honest, is in business you won’t always get a straightforward answer. This is especially true if the response is going to be a negative one. Those raised in London are taught at a very early age to be polite and part of that is to not be negative about certain things. This can overly complicate business dealings.

Then there is the issue of trust. It is hard for the British to extend trust. In most every way, British businesses need to trust someone before they are willing to do business with them. This is definitely a challenge to newcomers and expats from a specific niche.

Not to worry. Businesses just need to be active to overcome these obstacles. Networking out of the office is a big key. Meeting up for a brunch or quick bite can prove quite rewarding. 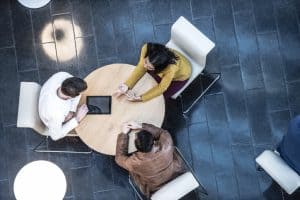 Another thing that remains engrained in London business dealings is appearance. In order garner respect and trust, businesses will need a formal office space. This does not mean the converted walk-in closet at Uncle Ernie’s with a laptop. This also doesn’t mean renting out your mum’s basement and stringing lights across the ceiling. This means an actual office. By doing this, you will earn a bit of respect.

People typically call the British people conservative. What most people fail to grasp is that when we hear the word ‘conservative’ hear the word ‘classy’ instead. The difference between the words doesn’t really matter. However, what it matters to business owners is as an entrepreneur is that you will likely need to get acquainted with a few local customs and traditions in order to turn your idea into a successful business. 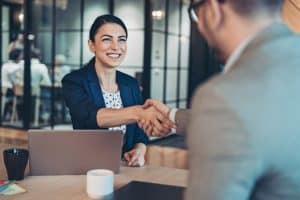 For instance, always shake hands when introducing yourself. This is a great way to make a first impression. Also, explain your ideas with just a few sharp points rather than a long drawn out twenty-minute presentation. 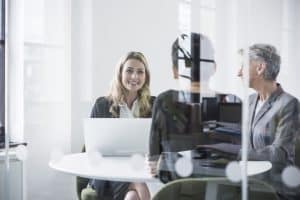 While a suit is preferred, jeans and a nice dress shirt will also work. However, if you come to the meeting with shorts, a stained Hawaiian shirt, and a straw hat and we might have a problem. Also, pay more attention to how we react to what’s being said rather than to what we are actually saying. In many meetings, what isn’t being said is more important than what is said.

There are a few other points that will help your level of success too. While Londoners enjoy small talk—who doesn’t—it should be about the weather. No personal anecdotes about business. No discussion about how gifted your son is playing violin. Just the weather. Remember it’s a new London but business is still handled in the way old London would’ve handled it. 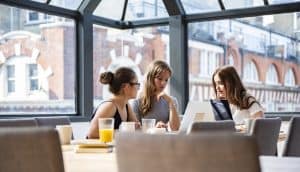 It is fine to be somewhat generous so covering the cost of a coffee would be just fine. However, do not cover the cost of the entire lunch for a group of twelve. This will not only be off-putting but could put a kibosh on the entire business endeavor. Do not show any emotion no matter how badly the meeting is going. This is business. There is no room for emotion in these matters.

Also, do not expect Londoner so like you right away. It takes a good deal of effort to win trust from the British. It will take time for the business relationship to blossom and bloom in a positive way. Be patient.

That is about it when it comes to business endeavors in this great city of ours. Bring us your best.