Best Sports to Play and Watch in London 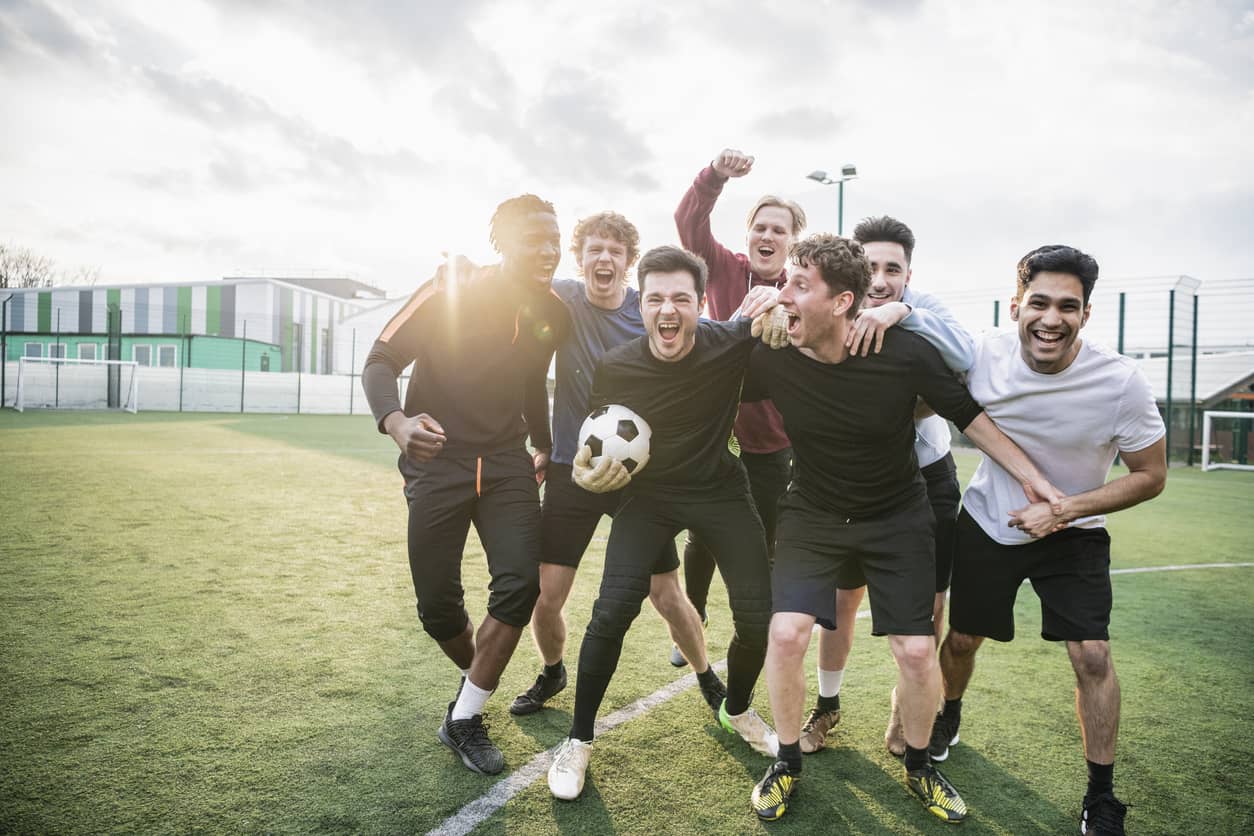 We’ve got a diverse array of sports in London. And that’s what makes London one of the best cities for sports. While you can play these sports, you have an opportunity to watch live some of the major leagues. As Londoners, the love for sports is so immense that it’s noticeable.

We have iconic sports grounds like Wembley Stadium. And also we host major leagues that are renowned to the world like the EPL. And for that, we’ve got a list of the best sports to play and watch in London. You can choose to watch them live or play them in any public sports field in the city.

Among the popular sports in London, Football tops the list. And like other great sports, Football was born in England before spreading to other regions in the world. And London, EPL is the favorite football league with a huge fan base.

The city’s six stadiums host six football teams of the English Premier League. Thus, when the league is on, it’s usually busy on weekends and midweek when there is a live match. Wembley ground is the largest football stadium that hosts Tottenham Hotspur.

And the second popular stadium is Emirates Stadium, which is home to the Arsenal club. For leisure, you can visit public football pitches that have varying sizes. Some are 5 aside, 7 aside, or 11 aside. So, you can pick what fits your physique and the number of players for a fun play session. 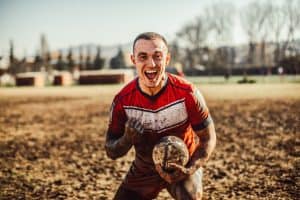 Also from England, it’s a global sport that’s found in almost every country. And the most famous event is the 6-Nations Championships. As a rugby fan, you can follow the major leagues from Twickenham Stadium. Besides watching, you can decide to test your rugby skills in any public training ground in London. Some of the popular training pitches include Hurlingham Park, Shoreditch Park, and Gladstone Park, among others.

If you are a Tennis fan or player, then you are lucky, because London has countless tennis courses. Some have lawns while others don’t. Speaking of lawn, Wimbledon which is held annually in Centre Court is the world’s oldest lawn tennis tournament.

While the entry for public use isn’t available, there are multiple tennis courts with lawns and without across the city. Some require monthly, daily, or annual subscriptions but others are free. The free options include Bush Hill Park, Dulwich Park, Croydon Recreational Ground, and Bruce Castle Park, among others.

Cricket is a sport from England to the rest of the world including the British Commonwealth. It’s a popular sport in London with many fans. From the rules to how to play the game, it’s the British idea of fair game. And if you love Cricket and understand every term, you will realize many terms are British English. To watch a cricket live match, then stop by Lord’s Cricket Ground, which is close to Regents Park.

It’s among the best cricket fields in the world and hosts both local and major leagues. If you want to play cricket, then visit any cricket pitch in the city like Wray Crescent, Prince’s Cricket ground, and Victoria Park pitch, among others. Also, you can Google for Cricket Pitches near me for accessibility and convenience. 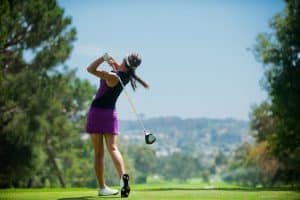 Dating back to the 15th century in Scotland, the UK is home to Golf sports. Apart from the US, they are the only country that hosts the Golf Open Championship. From London, you will need to take a 2hour journey to watch this game. However, if you want to enjoy golf, there are over 131 courses to explore.

With top Golf courses like West London Golf Centre, Enfield Golf Club, and Hampton Court Palace, you can enjoy the best-golfing experience. There are also budget Golf Courses to explore if you are limiting your spending. Some of them include Chipstead Golf Club, Brent Valley, and Capital Golf club among others.

This is a famous and exciting water sport in London. There are annual water races to view and enjoy the show. But you can also join the fun by signing up with a rowing /racing club like London Rowing Club.

Also, venues like the Royal Docks Adventure offer more than just rowing and sailing water sport experience. It’s an opportunity for any Londoner to test their water sport skills. They offer services like kayaking, canoeing, sailing, and rowing. So, visit anytime for actual water sports experience. 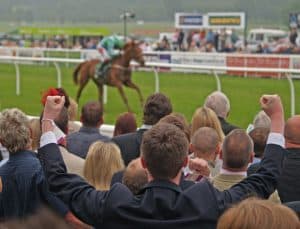 For a taste of Royalty, Horse Racing can offer that. It’s the second runner up when it comes to popular sports not just in London but the whole of the UK. Annually, the Royal Ascot is held at Ascot Racecourse, less than an hour away from London. It’s the closest place to the city to enjoy a major horse race. It’s an event characterized by the finest racehorses, trainers, and jockeys.

Often takes five days to complete and it attracts major celebrities including the whole royal family. That means it’s an opportunity to see the queen from a distance. The racing will include the Gild Cup, Queen Anne, and Jubilee Stakes. And as you enjoy the race, remember to check out the top of class fashion designs from various celebrities.

Over a century old since it began in the UK, Motor Sports are common in London. With multiple racing tracks, watching the cars race just takes your break away. What’s more, there are also speed bike racing that takes place in specific circuits. So, if you want to test your driving limit, book a date at Dodge Viper VX SRT, Porsche Boxster, and Ferrari 458 Race Car Challenge.

Lastly, what’s your pick as the best place to play or watch in London? As you let us know, have an opportunity to explore other sports on our list. If your time allows, buy tickets and watch live sports, you will be surprised by how intriguing some of these games are. And if the tickets are sold out, stop by any of the Football pubs or restaurants showing live sports.