Amazing Free Art Exhibitions You Can Check Out Right Now! 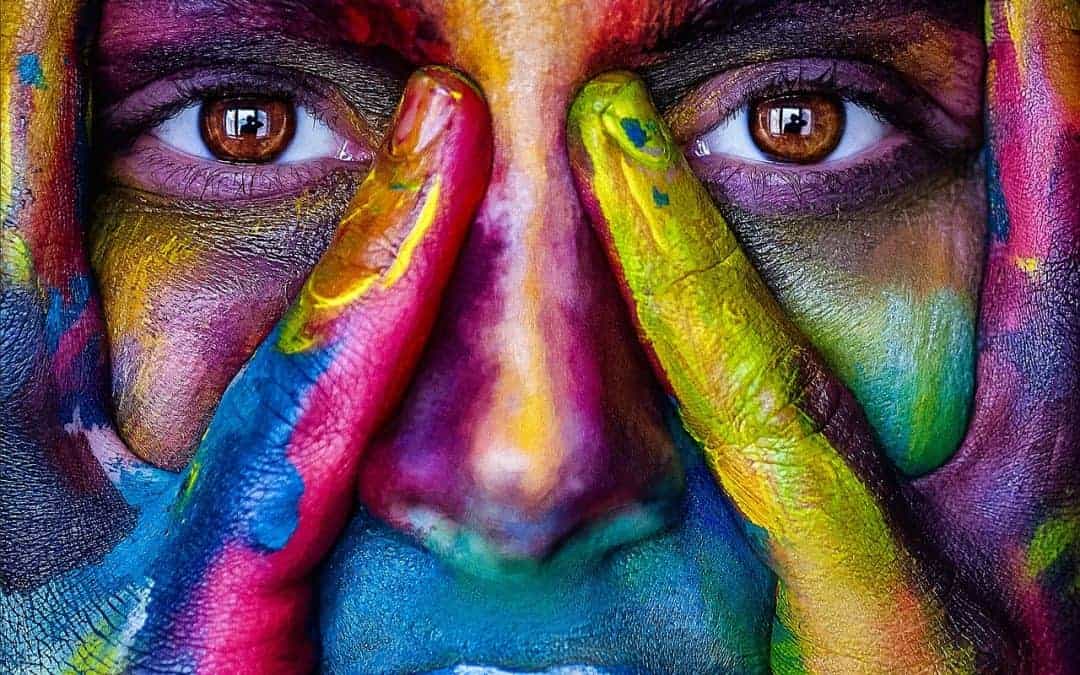 With the number of museums, art galleries, underground venues, and art exhibitions per square inch there’s no denying that London is the rightful cultural capital of the world.

To top things off, most of these places don’t even charge an entry fee. You are free to come, admire fascinating pieces of art, keep learning something new about the world and yourself, and simply grow as a person without spending a single dime.

So, what’s on right now?

Explore the concepts of life, death, and our role in the cycle in Kris Lemsalu’s 4LIFE. Expect an unprecedented artistic journey through the very concept of humanity explored through our bodies, postures, and desires.

Yes, some of the metaphors are a bit obvious like the arms reaching in unison into a red hot tub, but it doesn’t take away from a truly spectacular sight. In fact, the seeming obviousness adds to it as the viewer starts looking for an even deeper meaning.

4LIFE will be there to please your eyes (and other senses) until the 3 of February.

Turner Prize-winning artist, Martin Creed, who is known for his unorthodox take on art and love for adding shock value to his pieces, has a new exhibition for display at the Hauser & Wirth Gallery.

Toast, an impressive assembly of paintings, sculpture, and tapestry of all things ended up being true to the artist’s style. Expect to absorb art like a sponge with your eyes, ears, and the sense of smell, or simply adore the impressive bronze slice of bread covered in golden “peanut butter”.

Toast will be stunning the visitors of the gallery until the 9th of February. 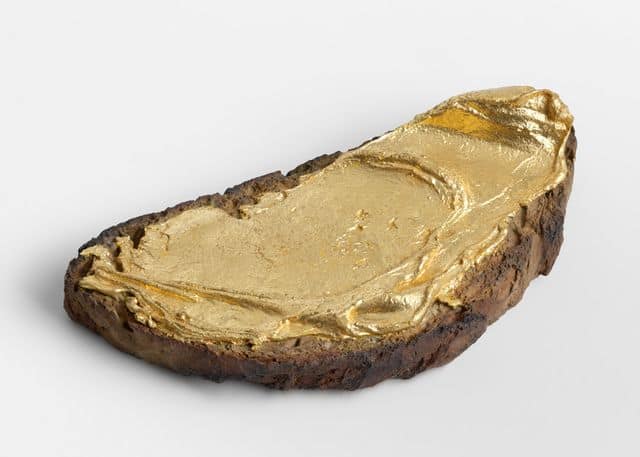 There’s no denying that London is one of the best cities in the world to live in. But it is a city, nonetheless. It is an amalgamation of concrete, glass, and metal filled to the brim with people in a constant hurry. Surely it’s not the perfect accommodation for human beings, according to Mother Nature’s original designs.

Can the power of an architect design a city that’s actually a better home for us, hairless monkeys?

You’ll have to find out the answer on your own. Luckily, the Living With Buildings exhibition will be here to help you figure things out until the 3d of March. 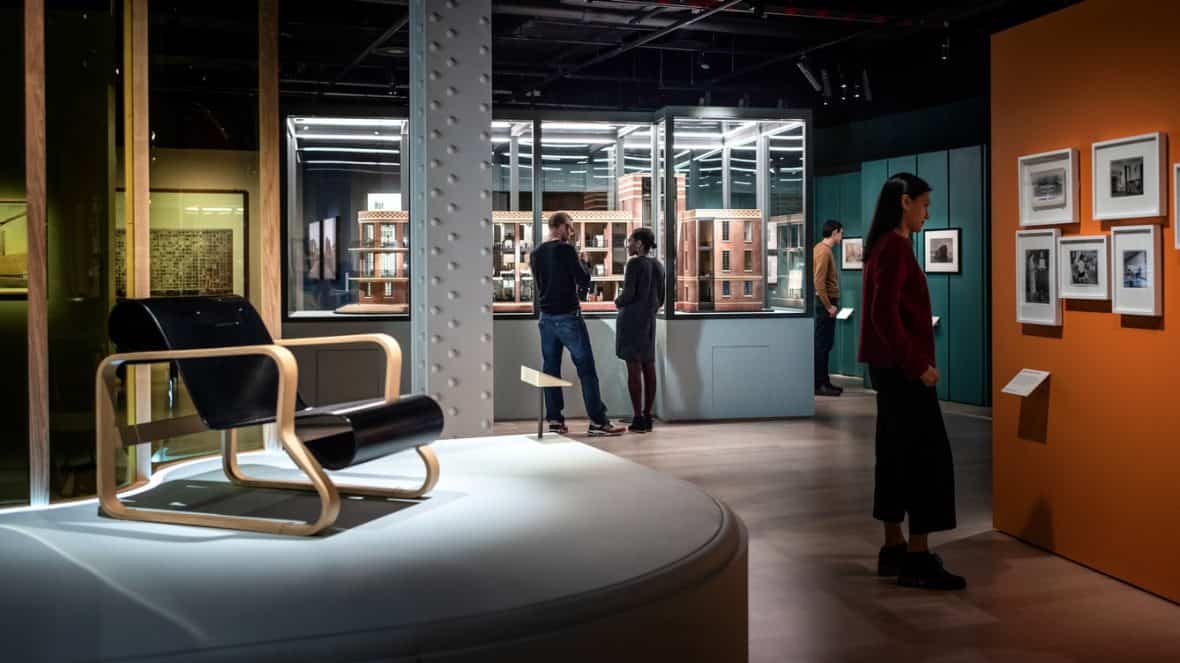 Now that you’ve explored your life in the city, how about trading urban your comfort for a wild, thrilling adventure?

Don’t worry, you won’t have to go on a quest to explore the craziest corners of the world. Captain Cook has already done it for you, and the Natural History Museum is more than willing to show off his works.

Explore the art from Cook’s voyage and live out the dream of adventurous sailing across the 7 seas without ever leaving the conveniences of civilization. 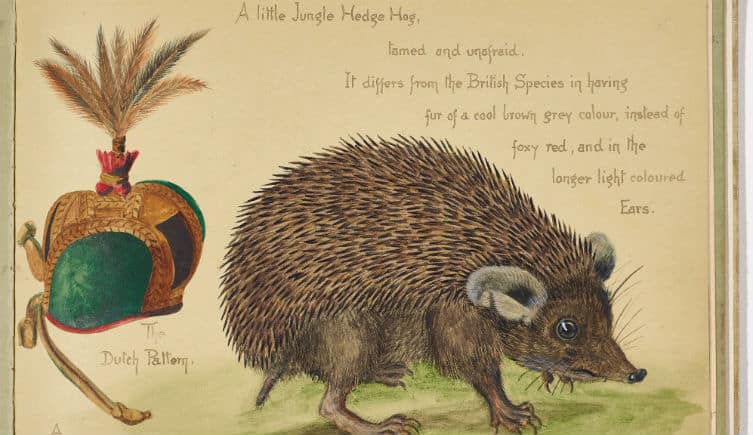 Can modern forensic science solve the mysteries of the past? The Science Museum of London has prepared an answer in the form of an exhibition that dwells deeply into the shadowy disappearance of Russia’s last Tsar Nicholas II, and his family during the Revolution.

Expect a chance to relive one of the most significant historical events that led to the uprising of the Soviet Union and explore the true reasons behind the rebellion.

The Last Tsar will be there, revealing his mysteries to you until the end of March.