All You Need To Know About The Sharing Economy Of London 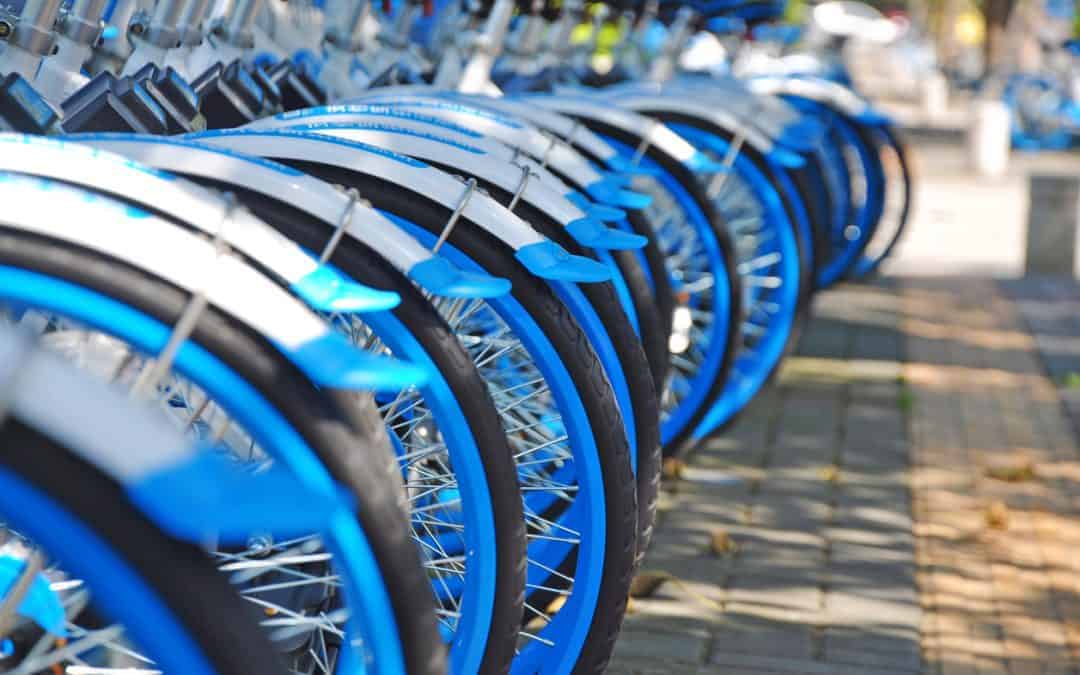 Sharing is caring. We’ve all known that since kindergarten (and I hope you won’t forget when you’ll get to the social buttons below this post) but it is the connectivity paired with the spread of technology that has allowed the old saying to shine with new colors.

Yes, humanity today stands on an amazing new frontier of a sharing economy with London leading the charge.

In case you aren’t as up-to-date with your fancy buzzword term studies as the younger generation of Millennials, “sharing economy” is a term that stands for an economic ecosystem where numerous assets as well as services are shared between a variety of individuals for free or for a commission. Such services as Uber or Airbnb are some of the most remarkable examples of this trend.

In simpler words, a sharing economy encourages fair use of commonly available goods. Why buy a car when there’s one available to you at any given time and at a fraction of a cost?

Awesome, eh? Especially for those of you who will make the choice to live in the Smoke, a proud home to more than 1,000+ sharing economy businesses. That level of presence, while still not reaching the volumes of the Silicon Valley or San Francisco, are still much higher than in Berlin, Madrid or Paris making London the most shareable capital in Europe.

What has made London the center of sharing?

Many projects of the sharing economy are relying heavily on IT solutions. Luckily, the industry is blossoming in London right now without showing any signs of slowing down. The Smoke is simply a magnet for prosperous entrepreneurs from all over the world thanks to the possibilities it offers, a central location that simplifies travel all over the globe and an impressive pool of talent graduating from some of the world’s best universities.

Awesome, right? But wait – that’s just the tip of the iceberg. The real value London offers to the widespread of the sharing economy is the city itself. The smoke is a raging behemoth of allocation populated by millions of people with different stories, backgrounds and interests. Or, if put more simply, London is a huge market for service providers of all calibers.

In addition, London’s population generates much more than the demand. It is pivotal to the supply of assets and services of a sharing economy. The point of Uber is that the car is served quickly. Would you use it if it had one driver per area and you’d have to wait for hours for the vehicle? I don’t think so.

So, to sum things up, London is one of the few cities in the world that’s both large and tech-savvy enough to support a sharing economy. What does this leave us with aside yet another reason to live here?

What’s in it for you?

For starters, you can get a bike in London whenever you need one (and you’ll be needing it a lot) so that is a major plus. Committing and property renting, while currently being the dominant examples of the sharing economy, are as far from everything the industry offers as I try to be from my crazy ex.

Take a look at the banking sector for example. We have peer-to-peer lending opportunities as well as major examples of successful crowdfunding. These are also the elements of a sharing economy here you can either raise funds for your business or become one of the first pioneers of the next Google.

These types of loans have the power to fuel new small and medium businesses and they can keep the established independent manufacturers on the flow. Yes, craft beer and foods aren’t going anywhere!

Then there are chores-oriented services like cleaning up, delivery, shopping assistance, etc. All of them come at a fraction of a cost a more traditional business would charge you making the life in the Smoke so much easier for everyone.

The sharing economy sounds like an amazing idea on paper. But how does it fare against the cruel reality of real life? Let’s find out the answer to that one together based on actual examples of lesser-known sharing economy businesses.

As you can see from the examples above, it’s not only the major players like Uber that have made a name for themselves. They were the pioneers of the sharing economy, sure, but the products and services we Londoners have today have reached onto literally every aspect of our lives making the world a better place one sharing at a time.