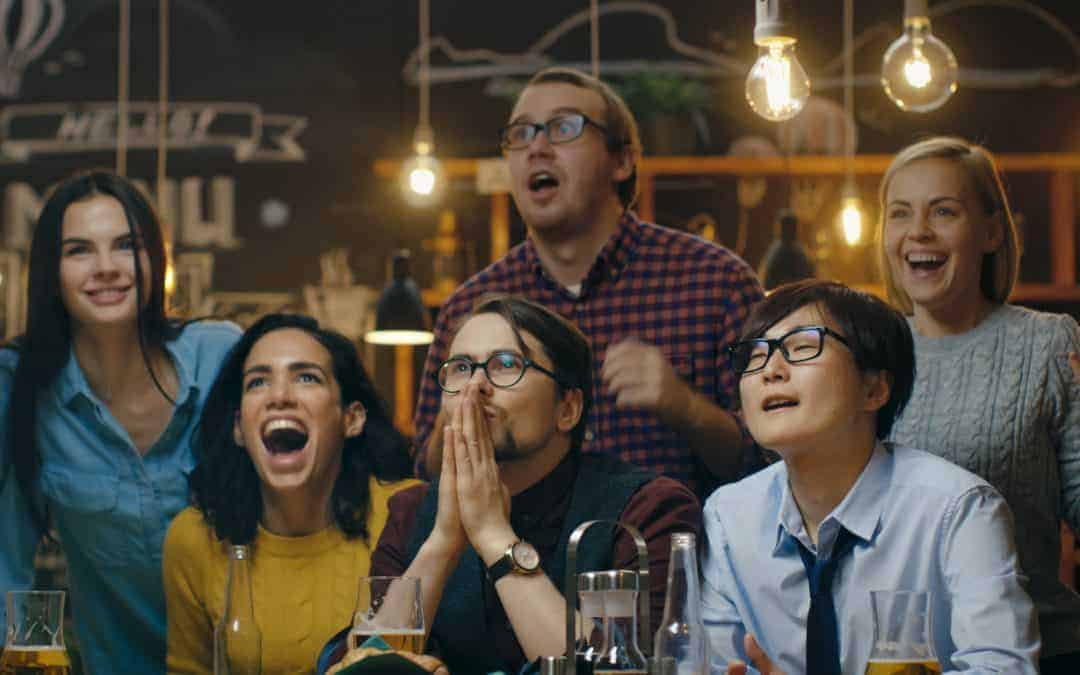 We all need a good laugh every once in a while and the Vault Festival is here to deliver on that. Get ready for two straight months of hilarity starting from January 23.

The festival takes the term “underground shows” seriously and brings them to the Waterloo railway tracks. The dark and cozy setting fits the tone of the shows perfectly.

What’s on the menu?

That said, the festival features dozens of shows over a relatively long time span. Which of them are an absolute #mustsee specials? 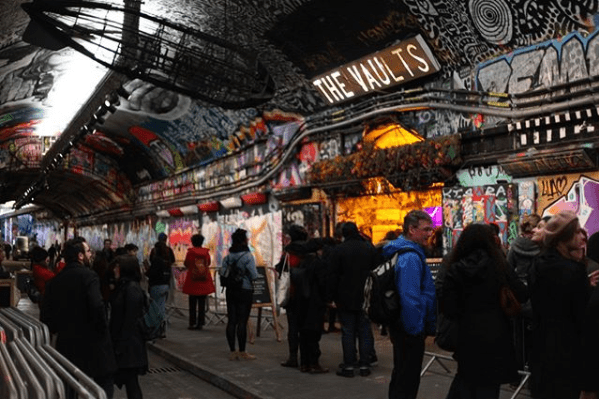 Let’s start things off with one of the best upcoming shows – last year’s smashing hit, Criminal. It is a 100% improvised murder mystery that has 4 seasoned comedians on stage, Alex Lowe, Freya Parker, David Reed, and Tom Bell. One of them is the detective and everyone else – a suspect.

With a premise like that, what could ever go wrong? Everything.

And that’s where the fun begins!

“Improv doesn’t get better than this” – The Wee Review

You probably know the guy by his glamorous yellow jumpsuit and hilarious performances against other comedians throughout the last season of Taskmaster. Now you have the chance to see him perform live during the Vault Festival.

No censor, no lame prizes, just pure, rootless comedy from “that guy in the yellow jumpsuit”. How awesome is that?

Jim’s new show covers all kinds of bizarre themes that may or may not include descending from a Scottish clan of psychopaths, Morrisey, and undergoing plastic surgery as a child.

One thing I can tell for sure is that we will witness a blast of raging fury from within with a whole bunch of sassy punchlines slapped on top of it.

Catherine’s stand up show about her life as an OCD, bisexual daughter of an Irish priest blew everyone’s minds in 2015. A debut like that is a dream come true for an aspiring comedian.

Now Catherine is back with more! New material, hilarious bits, and interesting stories with unexpected twists from a charming redhead are just what the doctor ordered for a great night out laughing.

This aspiring comedian from Australia is just about done with his season at the Melbourne Comedy Festival. What will the winner of the best comedy Perth fringe 2017 do next?

The Vault, of course.

If you know Jessica from the Guilty Feminist podcast or even her own Hoovering podcast, you’ve already enjoyed the powerful comedy she has in her voice. Her bit about having a sexist toddler literally made me burst out in laughter and fall of the stool the other day. Totally not safe for work, by the way.

And now I get to take my friends to see her perform live in one of this winter’s coolest underground festivals?  It’s like I received an extra present from Santa I never knew I wanted so badly.

So what about you, guys? Which comedy shows would you recommend to others? 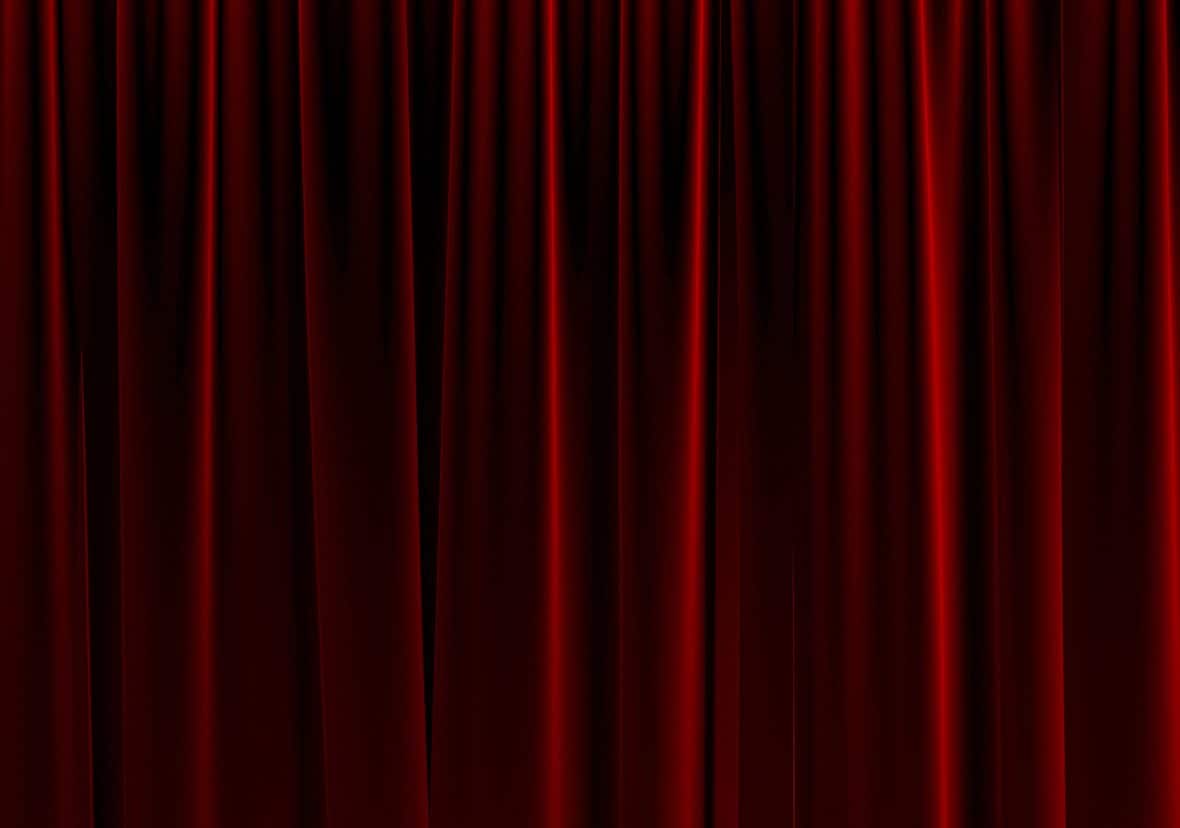