5 Worthwhile Events To Check Out This Week 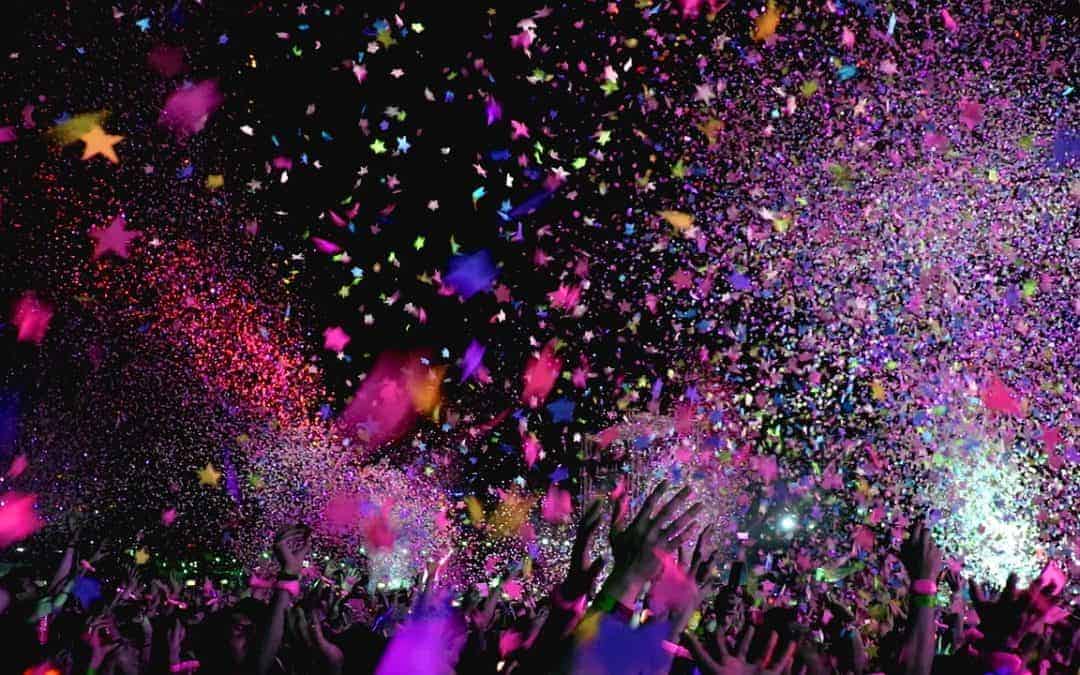 January is almost over but don’t expect it to go out quietly. Nor should you expect February to kick in without a bang.

Healthy treats from more than 40 food vendors, master class from coaches and fitness instructors, workout session tips and guest appearances from Henry David Fitch, Serena Lee, and Ian Theasby seem like they are designed to end Veganuary with a bang! 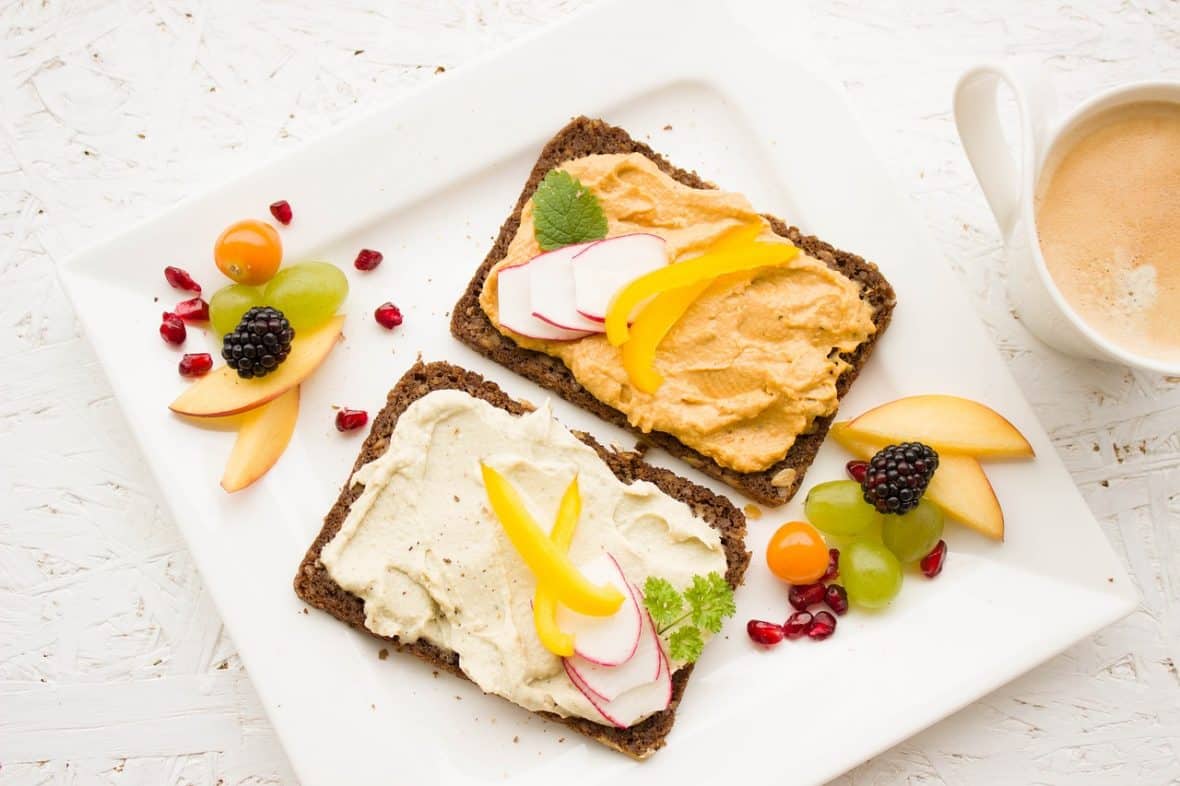 Speaking of events supporting a good cause, there’s the eco-friendly Planet Party coming up. The party is held by the combined efforts of Adaptive Capacity and Brainchild, two of London’s most prominent fighters for a better, greener life on the planet. 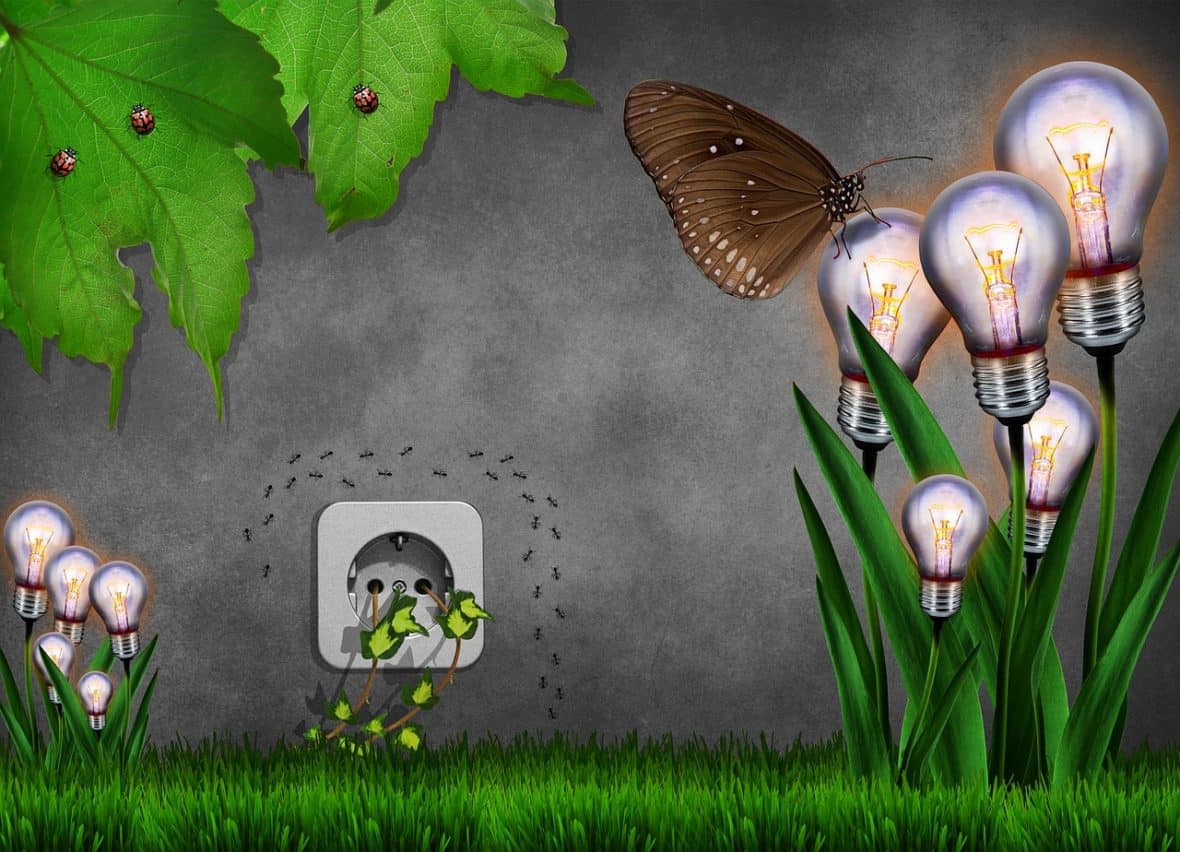 A dream come true for all vinyl lovers out there, this fair will offer a sale of records from a carefully curated mix of the classics from vintage record stores and a whole load of newer releases. 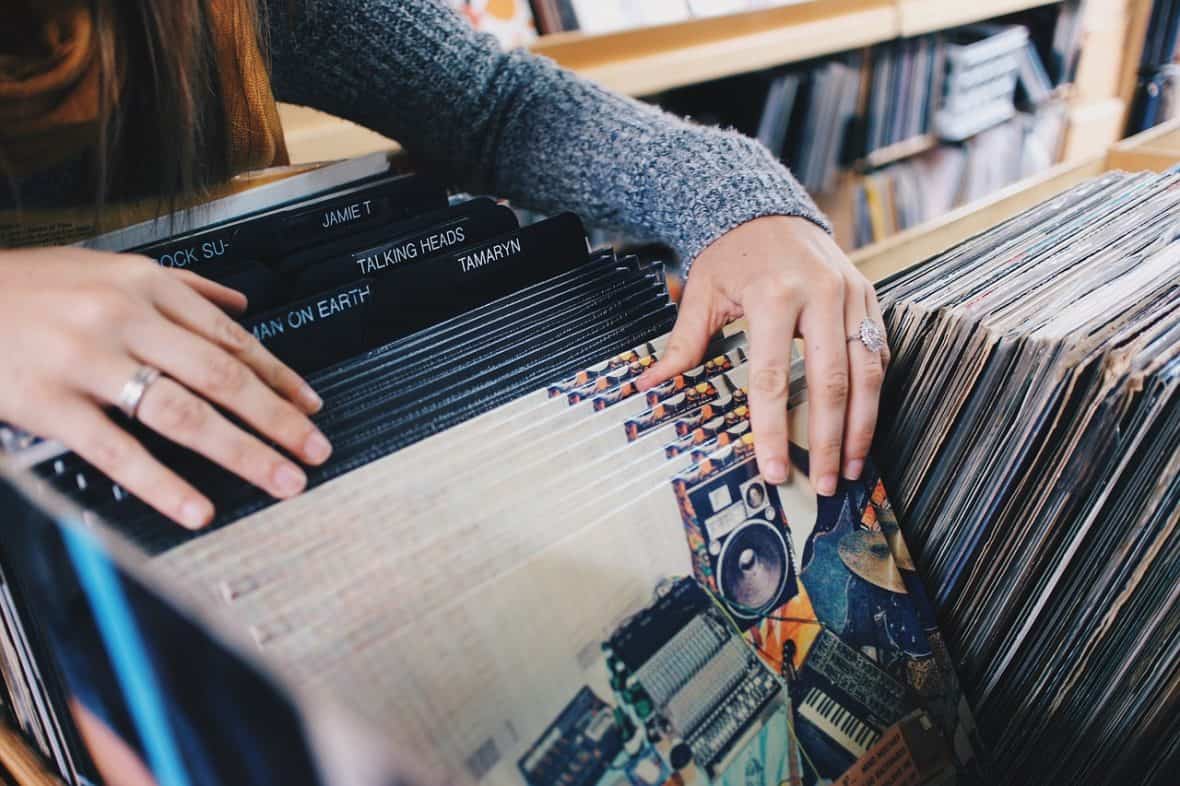 “When We Have Sufficiently Tortured Each Other” is a new play by Martin Crimp with Cate Blanchett and Stephen Dillane playing the charismatic leads.

The play is loosely based on Samuel Richardson’s “Pamela” – a scandalous piece that went through a metric ton of edits because of the adult themes it dwelled in were a taboo back in the day.

That said, rape was as shocking and disgusting then as it is today. The only difference is that women nowadays have a voice and the opportunity to say no.

What to expect from the play? 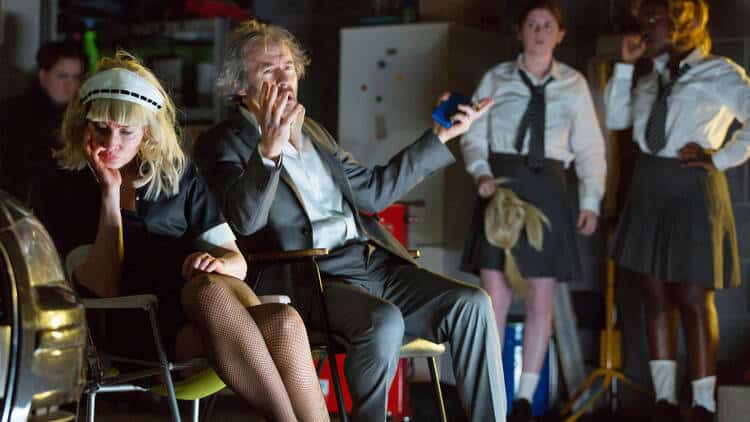 If plain old bingo doesn’t cut it for you, how about a twist on the classics? Alan Partridge Bingo swaps the boring old numbers from the board and replaces them with famous characters and quotes Alan has portrayed throughout his impressive career.

Tickets start at 5.50 quid, but b prepared to cough up another £1 for every game – trust us on this one – you’ll want to play all of them!

Bonus: Do you like these events but don’t have someone special to go with? Speak up in the comments section on Facebook to find your very own soulmate for the night (or for life) in our community!