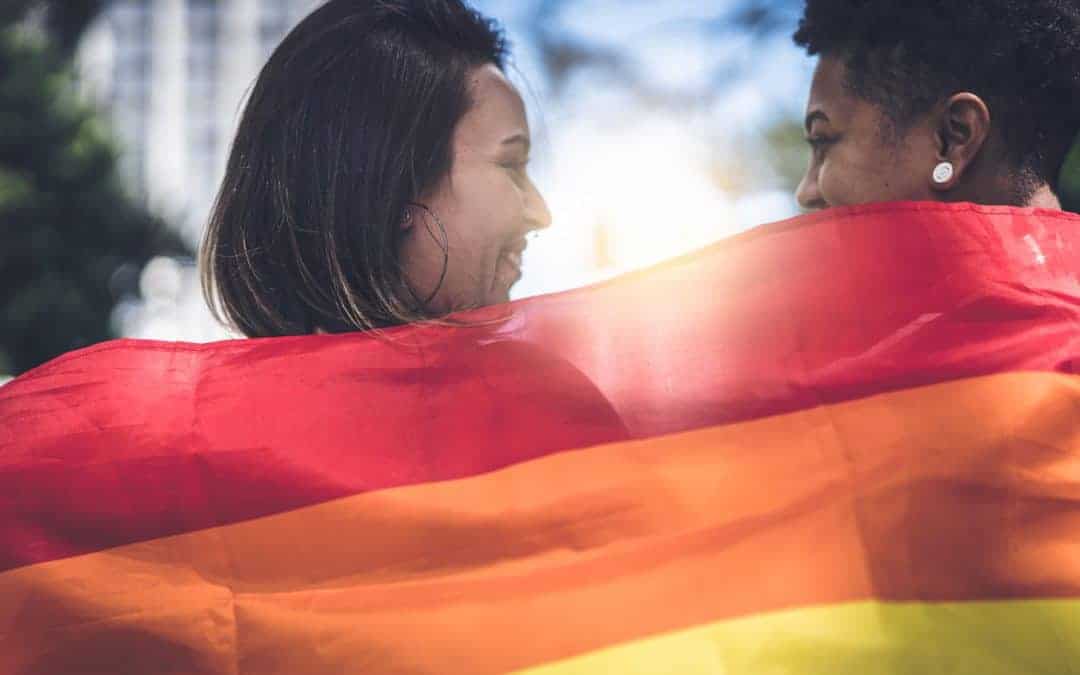 London has been home to the LGBT community for centuries. Sure, the community has had its ups and downs throughout the years, but there was always room for diversity in the Smoke’s pubs, households, and bathhouses.

And yet we don’t know enough about gay history even today. Take Alan Turing as an example. Everybody knows he was a brilliant mathematician and a pioneer in computer science, but did you know he was gay?

Same can be said about Graham Chapman, one of Monty Python’s founding members, or about Virginia Woolf, one of the most prominent modernists of the twentieth century, or even about the infamous occultist Aleister Crowley.

Surely there’s more to gay history in London than meets the eye. And when best to learn about it than the LGBTQ History Month?

Gay’s The World is the first and, so far, the only dedicated LGBTQ bookshop in the UK. Crime, romance, fiction, history books – you name it, the place has it all.

The best part about the bookshop is that it’s not only a place where one can get a book or two but the fact that Gay’s The World is a significant cultural stronghold. The store has been the headquarters for several prominent campaigns such as the LGSM or Lesbians and Gays Support the Miners, etc. Whether it is a book you are interested in or the chance to make an impact – you’ve come to the right place.

The tavern has been a pillar of the LGBTQ community in London for decades making it a perfect place to learn more about gay culture from first hands.

Spicy drinks, hot parties, and drag nights are just the tip of an iceberg for one of Sir Ian McKellen’s favorite spots. And have you heard about that on time when Freddie Mercury sneaked Princess Diana into the tavern for a kinky night out in drag? 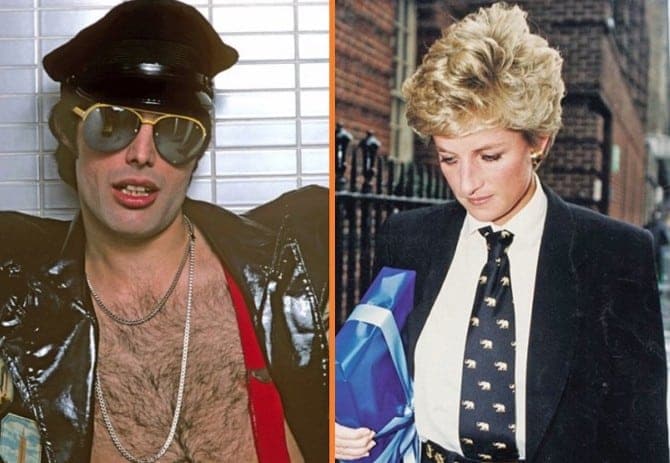 Originally founded in 1832, this pub has gone through many ups and downs. From the ex-sailor Duncan being sent to Australia for throwing stones and King William IV to a Nazi bomb that dropped on the place killing 70 people, the place has been through a lot.

And yet it is one of the most cheerful places in London that hasn’t lost its ironic sense of humor and, of course, its inherent passion for wild drag nights.

Public transport isn’t known for its tolerance towards people who are different from the “standard”. For once, there were separate seats for people of color back in the day in the US. As for the UK, a bus was actually a dangerous place for people from the LGBTQ community.

Yes, things have gotten better over time, but one is not to forget history in order to not repeat it. That’s why the Public Transport Museum of London has a separate LGBTQ collection containing all kinds of pins, posters, and even the famous rainbow-colored zebra.

Paint the town in the colours of the Tube at our next Friday Late: Colour! Join us on 9 September for arts and crafts, talks, scavenger hunts and cocktails in the Museum. Adults only. Tickets cost £12 (£10 for concessions) and can be purchased at www.ltmuseum.co.uk/fridaylates #roundel #fridaylate #museum #londontransport #londonunderground #london #thingstodo

Learn about the passionate love for “romantic female friendship” the Duchess of Devonshire had alongside her husband who willingly invited Lady Elizabeth Foster to live with them in their mansion.

Here you’ll learn a metric ton about same-sex female relationships in the 18th century from the Duchess’s letters to her many lovers. Countless affairs, a historical setting, and a kinky topic will keep you educated and entertained and motivated to learn more about the history of the LGBTQ community in London. 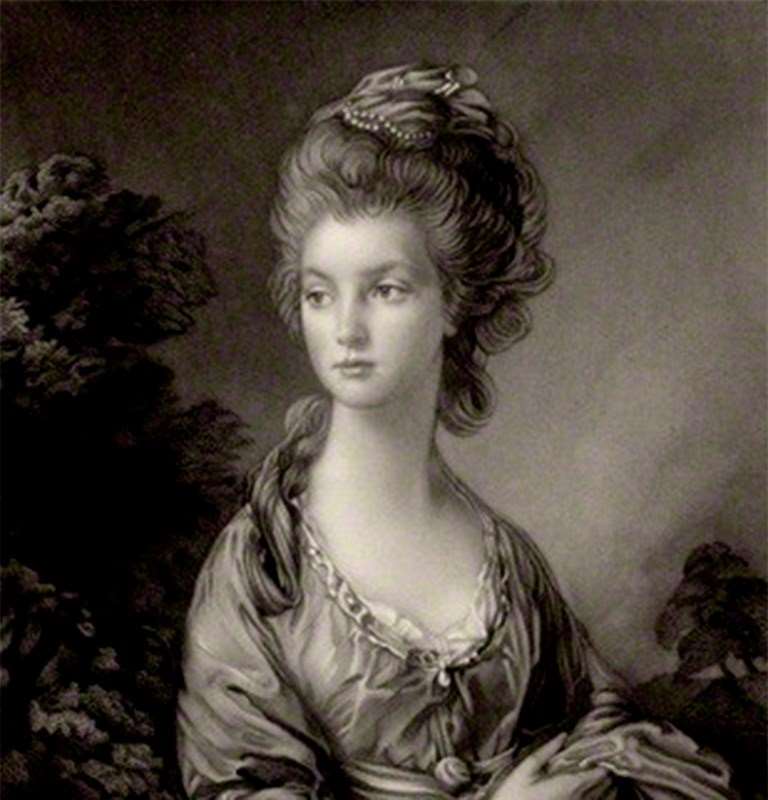