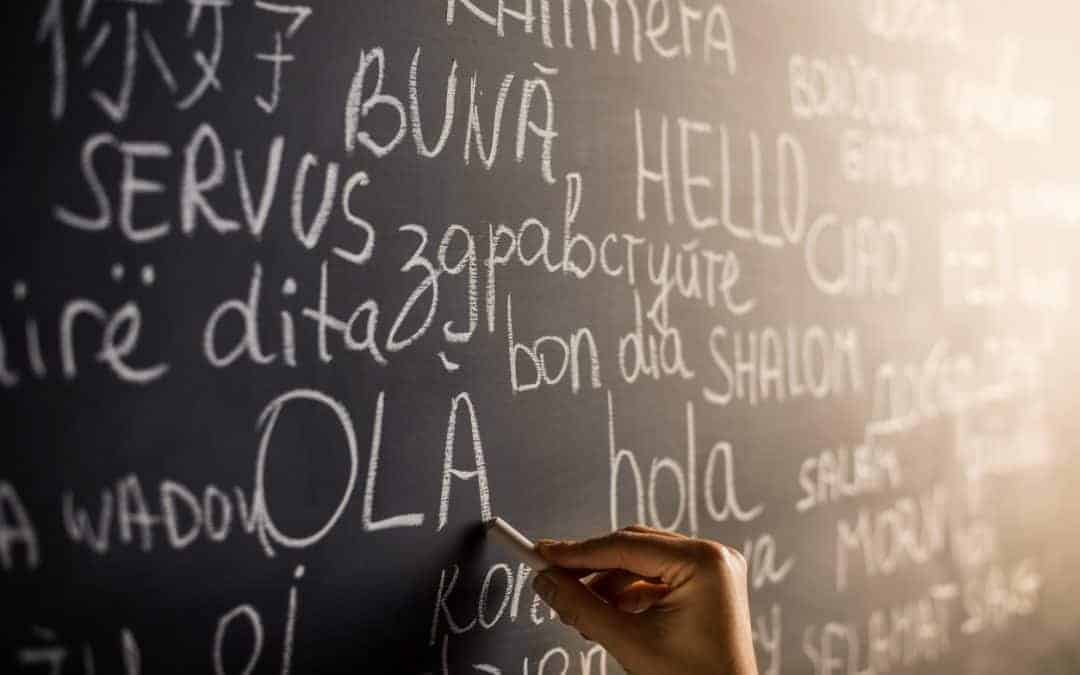 With more than 300 languages being spoken in London on a daily basis, you don’t need me to tell you how culturally diverse the Capital is today. We live in a beautiful melting pot of nations, each bringing something unique to the table.

It would be a shame to miss out on an opportunity.

You can call me pragmatic, but I don’t just see the beauty in this cacophony of soothing voices. I also see a lot of potential, especially for those aiming high in their career path. You can learn something that will give you an edge over your competitors – a foreign language – directly from the bearers of the tongue.

Which one should you learn? That’s up to you. All languages and cultures are beautiful.

That said, they are not equal from a purely practical point of view. It’s slightly beneficial to know some languages over others. Which ones should you focus on mastering in 2019? 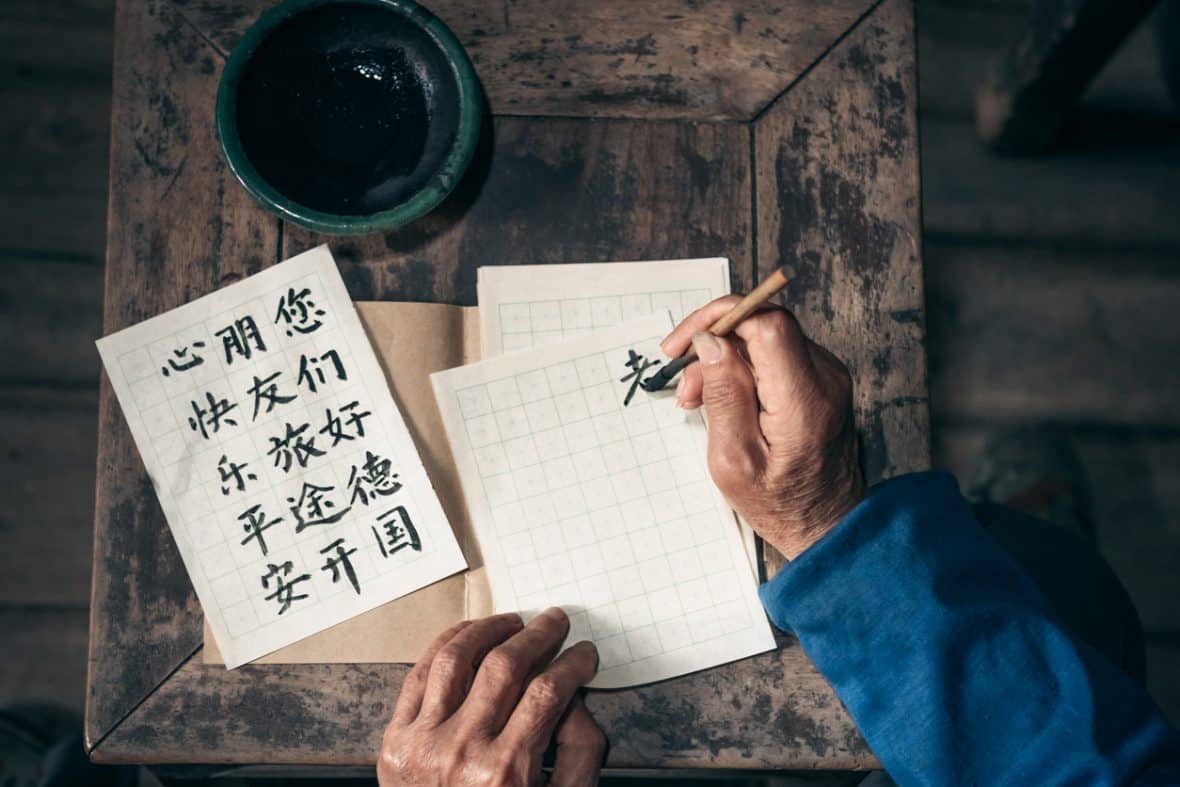 Let’s face it, the amount of stuff with “made in China” slapped onto it is very high. We have Chinese brands like Xiaomi or Huawei rivaling Apple and Google products. The country’s GDP is expected to surpass the US by 2029 while the population is considered to be the world’s largest trading nation even today!

You may have not noticed it yet, but China is taking over the world one offshore development contract at a time so learning Mandarin might be one of the best business decisions you’ll make. 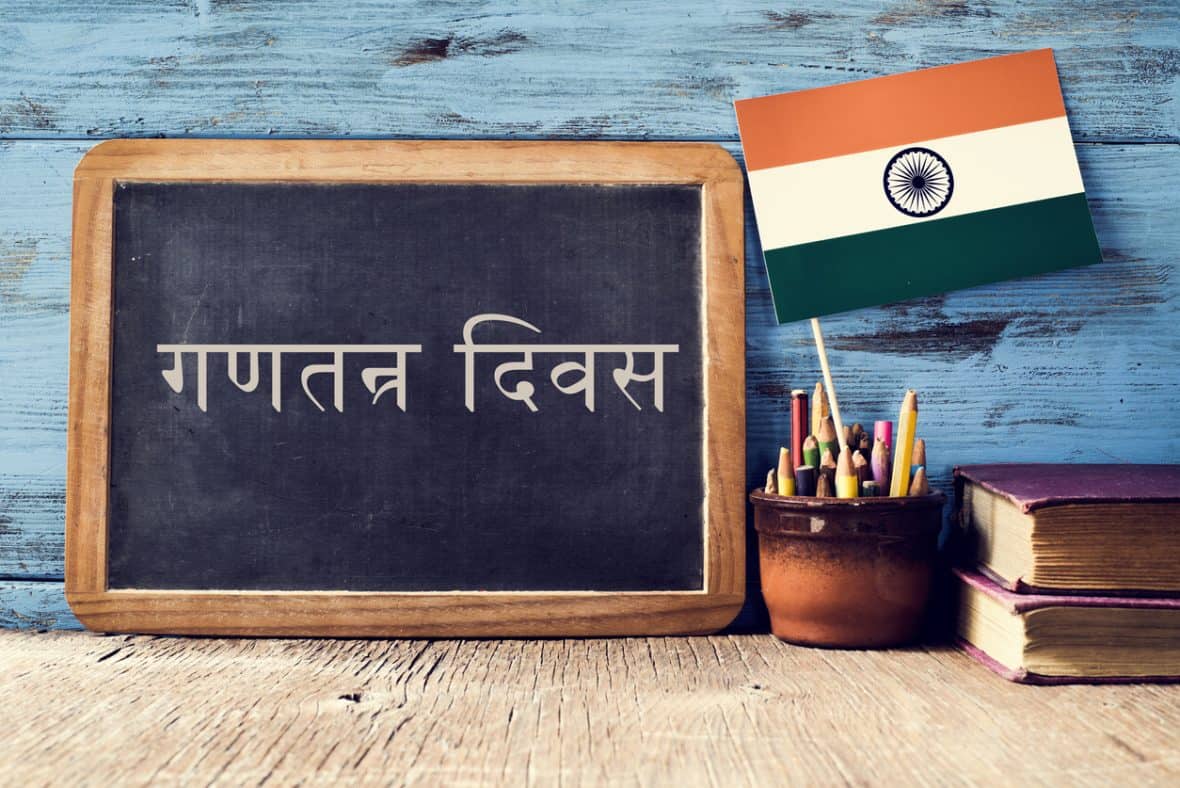 Hindi is an interesting language. It is the 4th most spoken one in the world, and yet few people outside India wish to learn it.

Think about it this way: learning Hindi opens access to one of the fastest-growing economies in the world. India is a bottomless pit of amazing business opportunities.

Business aside, Hindi is a gateway into a deeply beautiful, age-old culture and, of course, all those insane Bollywood movies with dancing elephants and such. 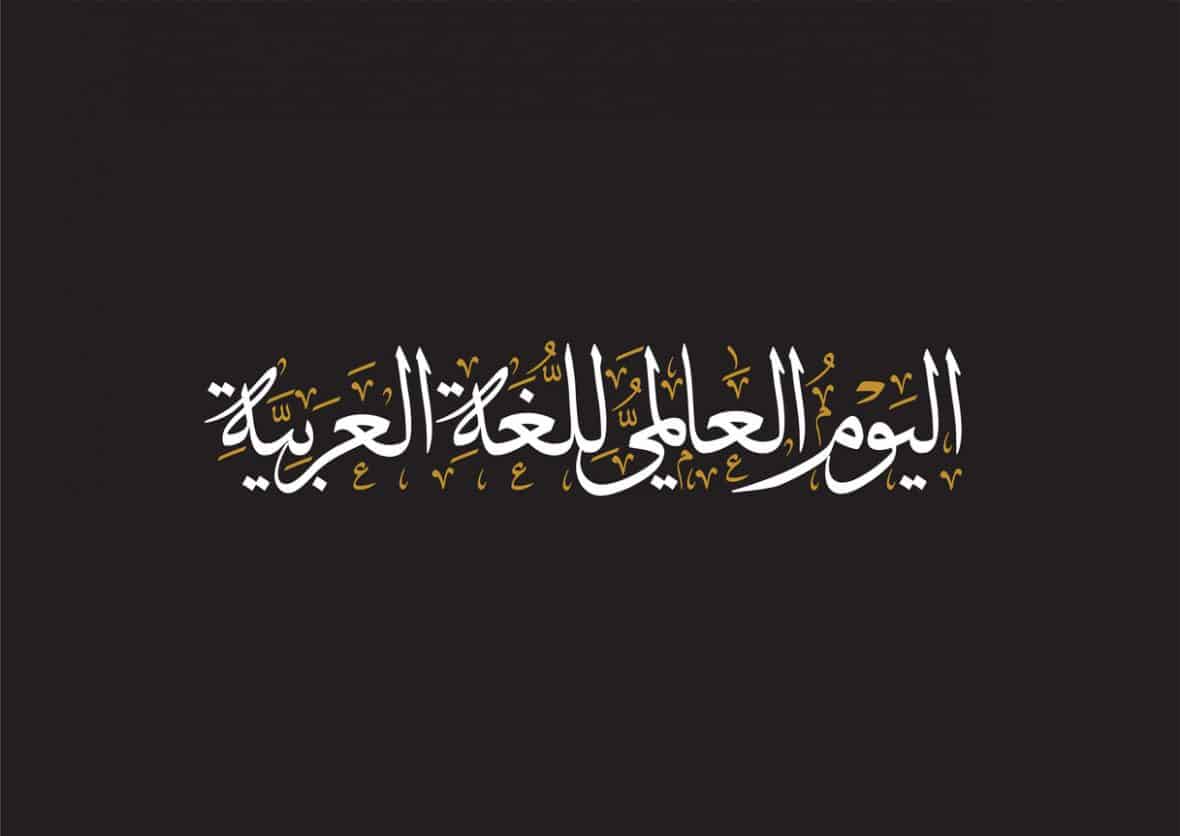 Following in the steps of Hindi, Arabic is the fifth most popular language in the world and, according to the World Economic Forum in Davos, it is as important as it is frequently spoken.

Arab countries from the Middle East and Africa are boasting ever-growing economies nowadays that have a place for you and your business in them.

And it’s not just oil money. IT, tech development, construction, and manufacturing are all prosperous niches that will soon be taken by the quickest western partners, especially now that the US politics have dictated a series of game-changing rules. 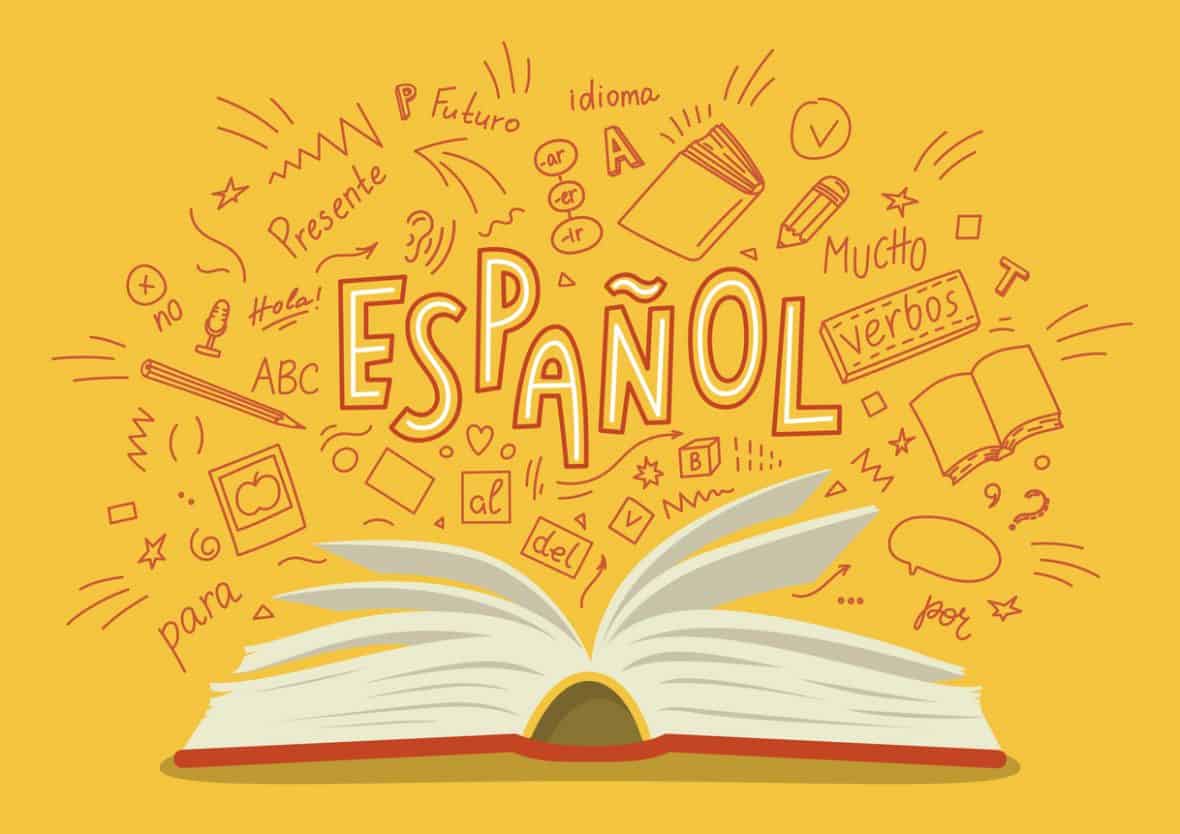 Not only is the Spanish language as hot as the flames of hell, but it is also spoken by more than 480 million people from Spain, Mexico, Argentina, Peru, El Salvador, Dominican Republic, Chile, and so on, and so forth.

The spread of this language alone warrants the necessity to learn it.

The German language seems to be relatively smaller and less impactful than the other languages in this list, but that’s just at first glance.

German is only officially spoken in 6 countries by a “mere” 1 million people but hey, there are times when quality matters more than quantity.

Germany is the economic center of Europe and it is a pivotal player in the political arena. Some might even call Germany the most important member of the EU. Surely knowing what the Germans have to say wouldn’t hurt any international business.