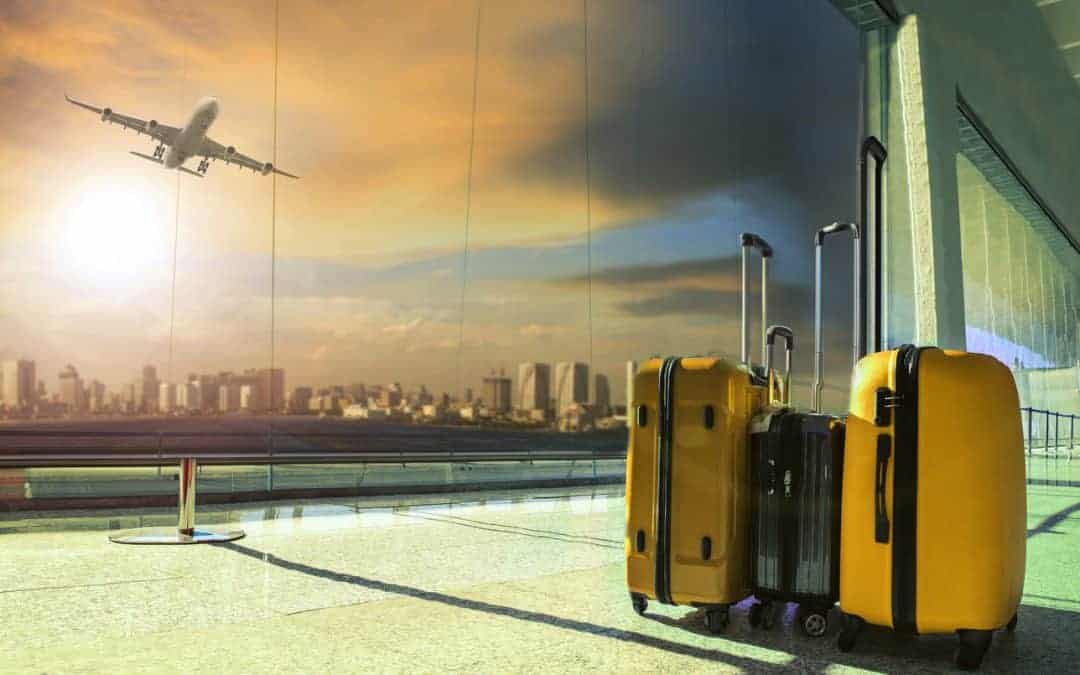 I have never seen a corndog before my trip to the US and I’ve missed them with all my heart ever since going back. I’ve also never seen a gun up close as even the bobbies here don’t carry firearms. I can’t say that I will ever miss that part of your culture though.

The point of this short trip down memory lane is to show that, though our countries are vastly similar, they are also different in some of the most unexpected ways. More often than not, the things that are common in the Land of the Free are unheard of in The Home of the Rain.

Yes, most of the “differences” are nothing to write home about yet those that are worth the attention are often neglected, especially in a process as hasty as your relocation to London.

That is why I am creating this checklist of 10 things you can’t afford to forget before heading to the big smoke.

Do note that I won’t be mentioning the little things like different socket formats because you can buy an adapter or a new charger for your gadgets on any corner. I will only focus on the stuff that matters a lot.

Grab your notebook and a pen, be sure to make notes and let us begin!

#1 – Don’t forget to throw stuff away

There won’t be enough room in London for all of your belongings. And no, I am not saying that all Americans have too much stuff tucked away in their homes. I am only stating that we have less room.

London was built ages ago and most of the Victorian building never imagined the impact the Industrial Revolution will have on our society. Thus, today, there is simply not enough place for people, not to mention staff in most local flats.

Plus we don’t have built-in closets. They simply weren’t a thing back in the day.

Sure there are closets, wardrobes, and cabinets as well as a wide variety of handy solutions from Ikea at your disposal, but even they don’t offer the space to store all of the stuff that you’ve gathered throughout many-many years.

#2 – Don’t forget to plan out your budget

Or, if put more simply, it is much more expensive. This won’t be an issue once you settle in because you will be paid with “London money” that is enough to cover a “London Life”. But this can become quite a challenge for the newly arrived who still don’t know that you need to pay for all kinds of things here.

Here is an example – you have to pay for your TV license regardless of whether you are planning to watch it or not. Then there is the Council tax that may differ depending on the area of London you’ll live in.

If you choose to ship your car with you (not the best choice because we don’t drive here in the way you are used to) or even if you’d like to purchase a new one here, you will need a new driver’s license and you will need to pay the vehicle tax.

Then there’s the traffic. Some of our roads were designed back in the days of ancient Romans, meaning they don’t work well with tons of cars we have today. Driving to work and back may not even be an option, which means you will be forced to commute via the Tube or the bus so remember to have some cash on the balance of your Oyster card.

Let alone,  none of these things are too big of a deal, but they tend to stack up putting a noticeable dent in your budget. Plan things out though, and you will be peachy.

The Big Smoke is a large, noisy place filled with many different people. And, as most such places tend to, it seems like it doesn’t care about anyone in particular. The people here are in too much of a hurry to notice what happens around them.

Needless to say, this may be daunting to the newly arrived who have left most of their age-old friends behind.

But here is the thing few people who are new to London know – we are a city of small, vibrant communities. Every Londoner loves to hang out with friends as we value hard to play as much as we do hard work.

Want a little insider secret? You don’t even have to wait until you get here to know us. There are many resources out there like Meetup.com, Citysocializer, or Facebook, that will allow you to make virtual friends who just might become the closest people to you in real life someday.

Not only will these people be of great comfort to you after you settle in, but they will give you practical tips on what to expect from the Big Smoke first hand.

The benefits of making friends in advance are limitless, so make sure to include it into your to-do list, at least for the time being.

The rest, as they say, is history. The history that begins with you taking a step into the unknown today.