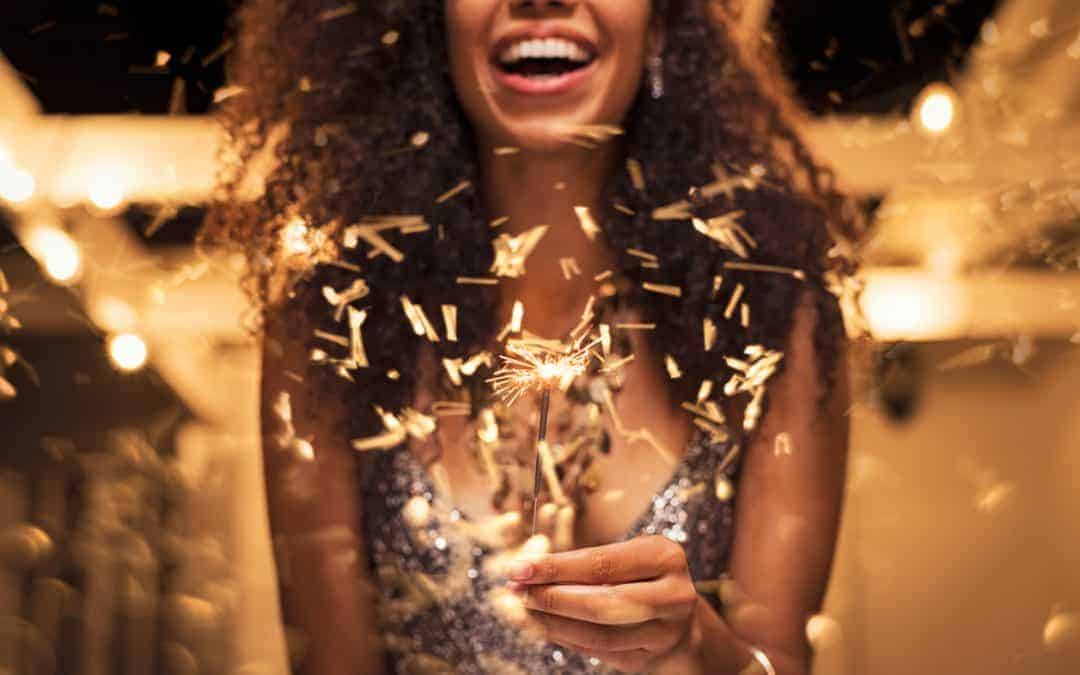 This is the little, heartwarming story of how the loneliest New Year’s Eve of my life went bananas. It happened when I just moved to London.

I moved together with my boyfriend of 5 years but things didn’t work out that well for us. So, to start things off, I was dealing with the fallout of a heavy breakup. To top things off, my dog just underwent a serious surgery. The brave good boy was still recovering and I could only pick him up on the 2nd of January.

So here I was, all by myself, with my old friends and family back home.

But my mood couldn’t change the fact that the New Year’s Eve was coming up. I needed to do something.

And I did. I had a lot of fun all by myself, which – given I was in London – wasn’t that much of a challenge.

That was the day (and night) when I found out that a celebration is not a date on the calendar. It is a state of one’s mind and the willingness of that person to either have a blast of a time or tuck away in a blanket of self-pity.

I chose to have fun.

Lesson number 1 – set up the mood 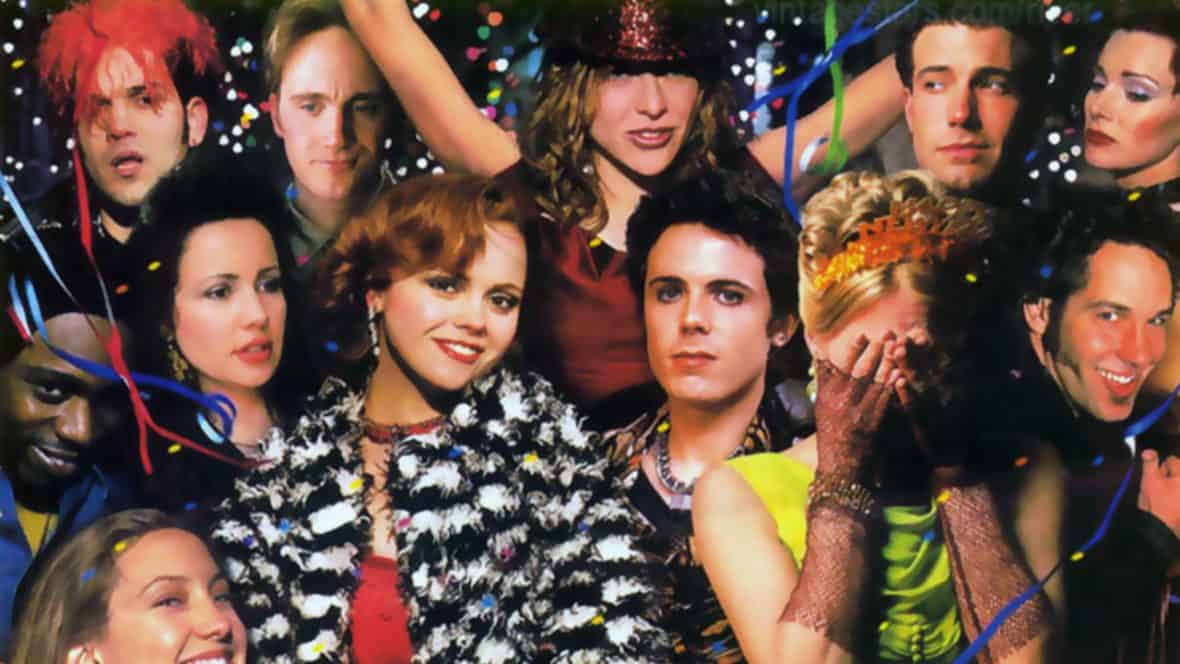 This step depends heavily on personal preferences. I know that music can set up the mood for some of you, when the bright lights of a Christmas tree do the magic for others. Personally, I am a huge movie fan, so films are my preferred choice from any and all mood-altering mediums.

That’s why the first thing I did to get back into “holiday shape” was blowing the dust off my age-old “200 cigarettes” DVD.

Ok, I know what you’ll say about a film as pretentious and edgy as that one but hey, it is MY holiday classic. Don’t at me.

Then I immediately went for “Sex and the City: the Movie”, had some of my first sincere laughs in a while and realized something…

Lesson number 2 – cook up the mood!

A smell of a good meal makes any hungry person happy. The taste brings in more flavors of joy.

But the process of cooking up something very special, attention to all the tiny details, the process of following a recipe – all that makes you ecstatic! And it really clears your head from all the negative thoughts that may have been slowing you down.

I went for steak frites bites. They are super simple to make, they taste great and they go well with wine. What’s not to like? 😉

All you’ll need is flank steak, olive oil, a few sauces, and some French fries. I’ll leave the recipe here, just in case.

I finished the third movie and a bottle of wine as I was cooking, so I was ready to go out after a quick bite. 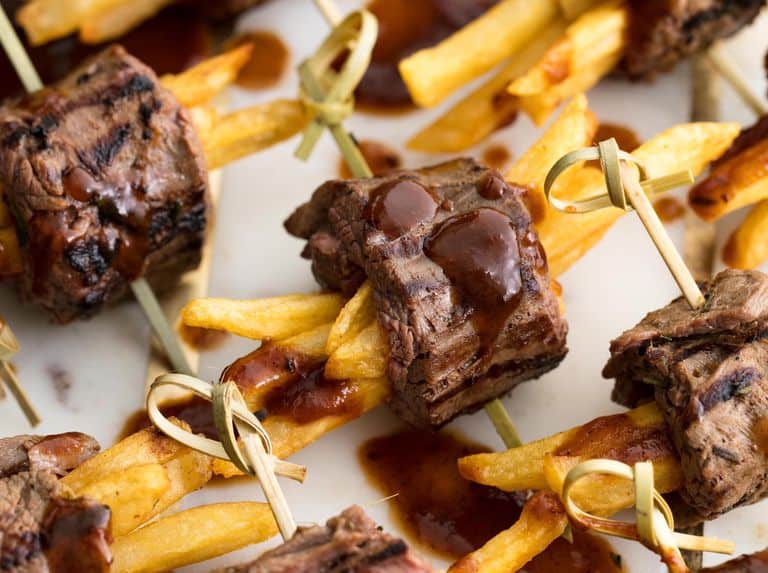 Lesson number 3 – Go the where the mood is

I know it’s hard, but you really need to kick yourself out on a night as fabulous as New Year’s Eve. I don’t accept no for an answer. Get dressed and mosey on to the biggest, loudest, craziest party in London.

“But where will I go”, you ask? I asked the same question back in the day. So I just went out and kept walking until something caught my eye.

But you don’t have to worry about anything this time. I’ve got you covered. Here is a list of insane parties in London to leave 2018 behind with a bang! 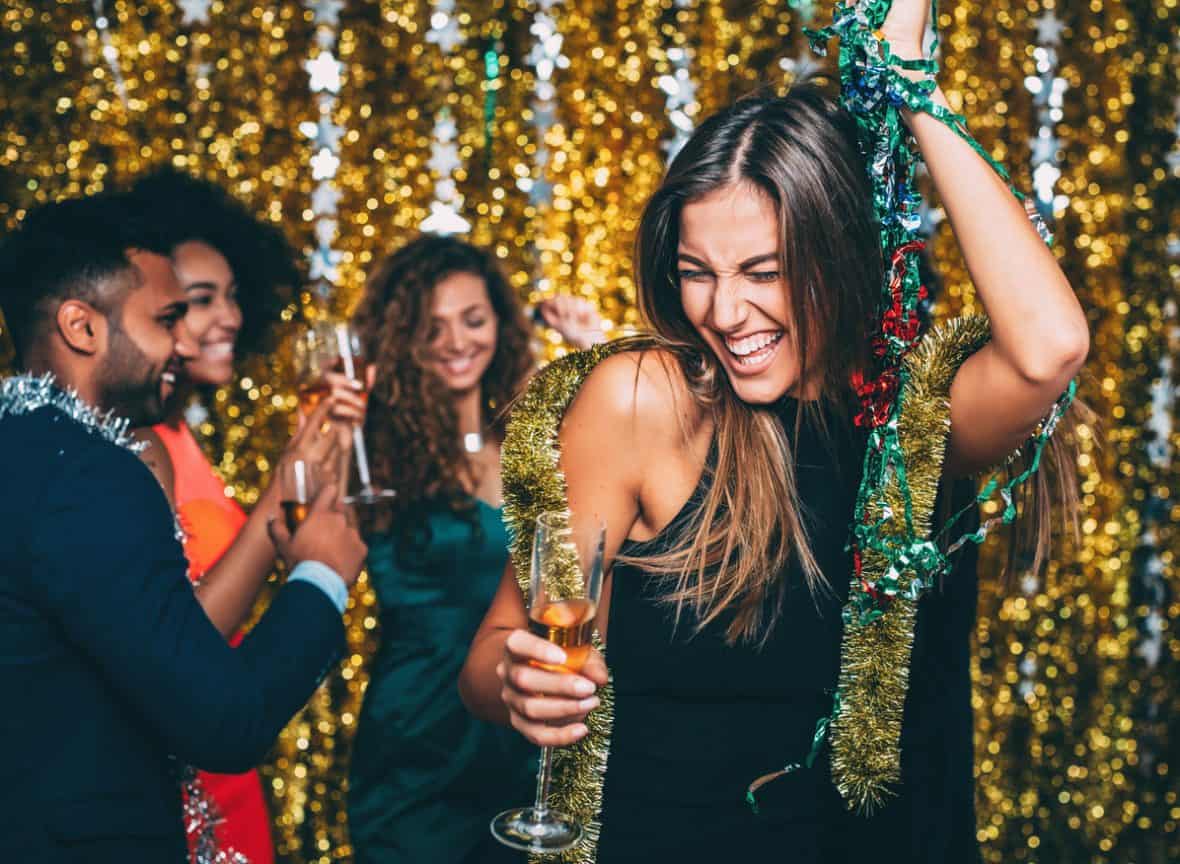