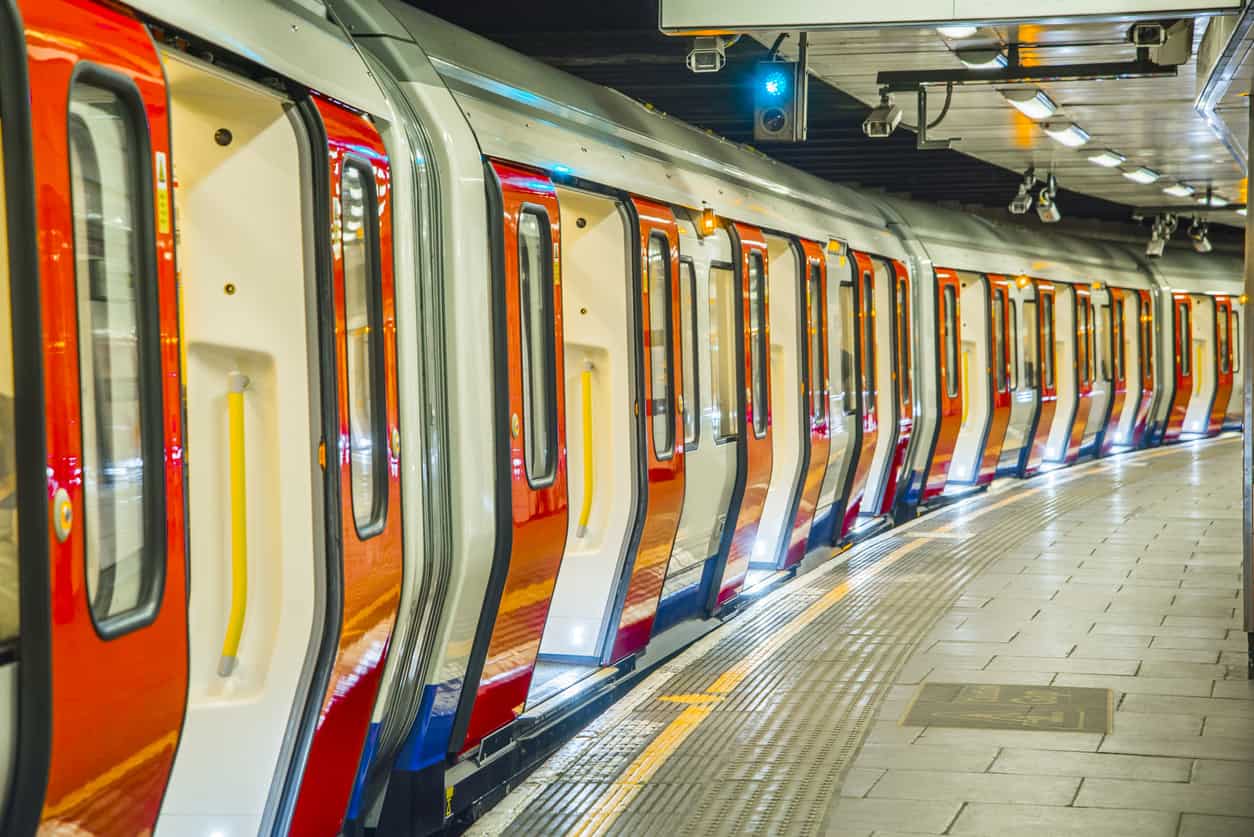 So, if you had just three guesses to answer the following question could you, do it? Why don’t we just see, shall we? What has a network of 249 miles worth of tunnels with hundreds of trains traveling at approximately 60 miles per hour? Sounds like a terrible Dad joke, doesn’t it? But I can promise you this is no joke. Did you make a guess? Well then, here’s the answer. No, it’s not the underground nor is it the subway. No, it’s far more than that. It’s the beastly London commuting system known affectionately as the Tube.

One might think that since the trains go underground that’s where the term Tube came from but that isn’t the entire story. No, you see that used to only be a single set of tracks known as Central Line. In those days it was known as the ‘two-penny tube’ because it cost two pennies to ride and was a long ride from start to finish. The two-penny portion of it dropped after just a couple of years, but the term Tube stuck and remains its moniker even today.

As a visitor why do you care what the transit system is called? Good question. Well, if you don’t want to sound like you’re from out of town you don’t call the Tube a subway. That’s a sure way to get some sideways glances. Calling it the Tube will win you a few points even from the staunchest Londoner.

So, what other facts might you bring out to sound like a true Londoner? Below is a list compromised of ten amazing facts about the Tube you could easily insert into everyday conversations.

Fact #1 – the tube is like a can of sardines 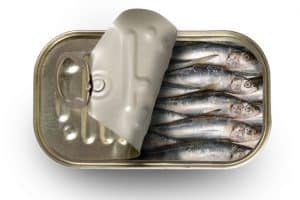 Certainly, most every city around the world uses the same phrase. They all say that their subway is jam packed like a can of sardines. And while I’m not questioning how they feel while riding their subway, I’d like to stress something. You see, over the course of three hours each morning, 57,000 passengers pass through the Waterloo station.

Fact #2 – The Tube is not Entirely Underground

While most people would guess the Tube was underground, 55% of it is actually above ground. That means commuters will get to see the glorious city of London while riding the Tube to and from the city. 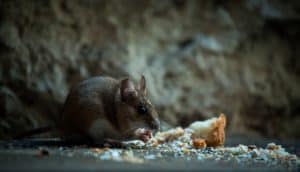 No, this is not an advert for John Steinbeck’s classic novel. This is to let readers know that the Tube is not just a transportation option for humans but home to other creatures as well. For instance, would you guess that more than half a million mice use the Tube as their home? Well, it’s true. And if that weren’t bad enough, blood-thirsty mosquitoes are rampant and quite vicious lurking in the tunnels just waiting to take a bite.

Believe it or not, the red and blue emblem is the oldest corporate logo ever designed. It has withstood the test of time and remains stylish even by today’s standards. 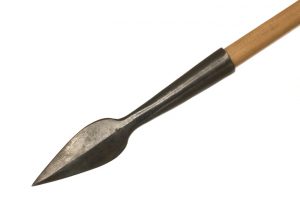 What has to be one of the strangest lost and found departments exists in the Tube. The following things have topped the list for strangest things left on the Tube. 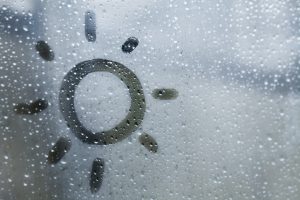 This might sound like a mathematical word problem, but here it goes. If the Tube travels at 60 miles per hour how long would it take to travel to the sun? Well, believe it or not, but in ten months, the Tube covers 43 million miles which is half the distance to the sun. Do the math. It would take 20 months for the Tube to get us there.

Fact #7 – The Russians Stole Our Vauxhall

Do you have any idea what Russians call train stations? They call them «вокзал» which is pronounced like Vokzal. Sounds a little like Vauxhall, doesn’t it? That’s because when a Russian delegation visited London, they were so impressed with the Tube they took a bit of London home with them when they designed their Vorkzals. 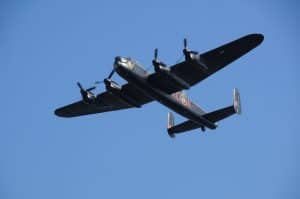 In World War II, the sky brought a new kind of horror to the UK. Seeking shelter became a constant and the Tube provided just that for 117,500 people. The Tube was also used to transport 200,00 children from London to safety.

Fact #9 – Are Londoners that cheap?

If you had to wager a guess as to how much it cost to map out London’s underground, what would your guess be? Few thousand pounds perhaps? A million? Not even close. The entirety of Harry Beck’s personally designed twists and turns of the Tube cost a grand total of 10 guineas total. That’s right. Not such a big payday, is it? 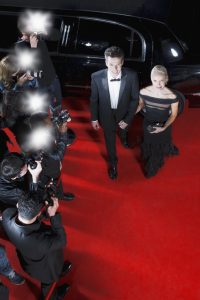 When you’ve been around as long as the Tube has, you draw a lot of attention. Celebrities have come to take a ride on the Tube. One of the first passengers was Mark Twain in 1890 who rode the Central Line. On the Tube’s 150th anniversary, Kate Middleton came to the Baker Street station. Other celebrities who have ridden the Tube include Rihanna, Harry Styles, Eddie Redmayne, Jay-Z, and Justin Timberlake. Even Queen Elizabeth II took a ride back in 1969. Today when passengers ride the Tube they are standing and sitting in the same places those celebrities did.